Prison for child sexual abuser who showed “no remorse” 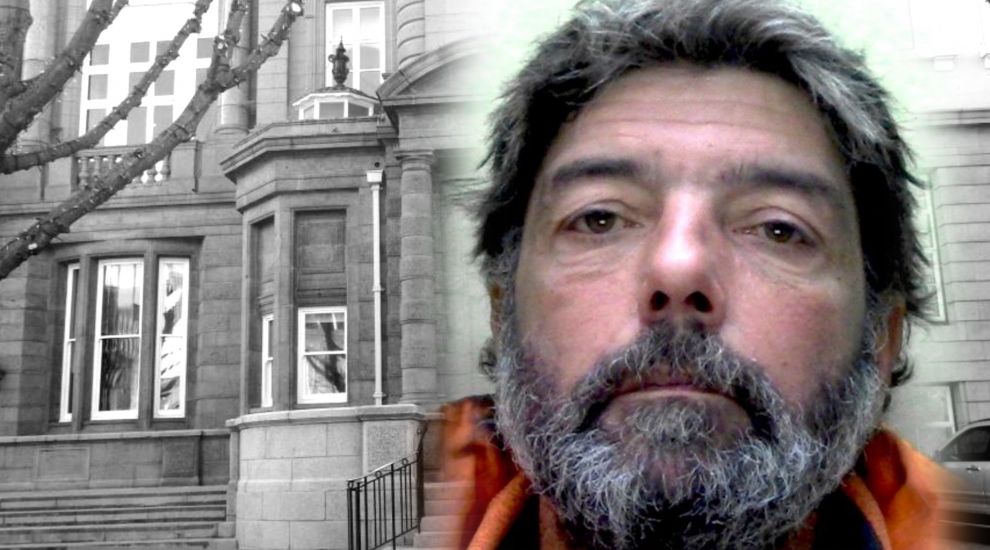 Prison for child sexual abuser who showed “no remorse”

A 50-year-old man, who showed “no regret or remorse” for sexually abusing a little girl, has been jailed for five-and-a-half years.

Adelio Camara Marques was found guilty of procuring an act of gross indecency by getting the child to touch him inappropriately and performing a sex act in front of her, and three counts of indecent assault following a Royal Court trial in July.

The girl – who was under the age of 12 at the time – said the touching had made her feel “disgusting” and like she “didn’t wanna be in this world anymore”.

It was not until she was older that the girl spoke out about the abuse, telling her mother who had noticed significant changes in her.

Marques was arrested on 14 May 2020, and denied all the incidents, saying they were “lies” the girl was told to say by others.

During his sentencing hearing yesterday, Crown Advocate Julian Gollop said that the effect of the experiences on the young victim "cannot be underestimated”, and that she “still lives in fear of seeing the defendant" in Jersey.

He noted that Marques had shown “no regret or remorse for his offending”, and recommended a sentence of five years and six months' imprisonment, as well as a restraining order preventing him from being around females under the age of 16.

He added that it “would not be disproportionate” to deport Marques.

Defending Marques, Advocate Allana Binnie argued that three to six months should be taken off of the Crown’s recommended sentence, and five years off of the recommended 10-year period on the Sex Offenders Register and restraining order.

She argued that his "offending leans more towards opportunistic rather than pre-meditated", and that “most serious" offence - the act of gross indecency - was “at the lower end of this particular type of offending".

She also said deportation would be “disproportionate” and breach his human rights, taking into account that he had family on the island.

Advocate Binnie emphasised that he had a “good work record”, and had been “consistently employed” during his time on the island.

The Royal Court did not recommend deportation, however.

Posted by Glenn Cowie on Nov 9th, 2021
And why not deported?? Human rights only apply to those who respect the human rights of others, and don't touch kids for their own sick gratification. Family here or not, get him gone.
To place a comment please login Login »

Girl 'may have been told to lie’, man accused of indecent assault claims