"The prison is not a place for treatment" 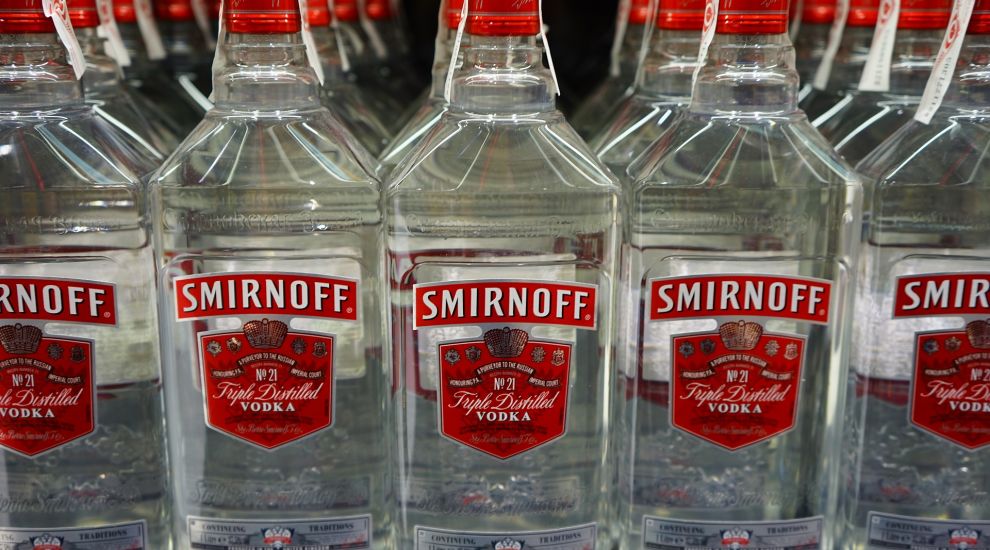 "The prison is not a place for treatment"

A 45-year-old man has been sent to prison for six weeks after he stole vodka from three different shops over the course of three weeks.

Earlier this summer, John Peter Le Miere was given a six-month probation order after he stole vodka from the Co-op and Iceland.

Le Miere stole a bottle of Smirnoff Red Label Vodka, worth £22.99 from the Iceland store on Bath Street on four different occasions between 1 August and 10 August. He stole the same type of bottle from the Co-op on 24 August and from Marks & Spencer the following day.

On 26 July, he had been given a six-month probation order by Assistant Magistrate Peter Harris after he stole the same kind of bottles from the Co-op on Don Street on six occasions and from Iceland on two occasions. He was also ordered to pay £125 in compensation to the stores, which he had failed to do by the time he reappeared in the Magistrate's Court this week.

The probation officer indicated that Le Miere had failed to attend his appointments with the service, meaning a further breach of the probation order.

Assistant Magistrate Peter Harris  reminded Le Miere that his probation order had two aspects and that complying with it meant meeting the probation officer and not reoffending. He also noted the great similarities between the first offending and the one that lead Le Miere back to Court.

Advocate Caroline Dutot explained that Le Miere had confessed an addiction to alcohol and was trying to seek help. She said that after spending two weeks in prison in July, Le Miere's long term incapacity allowance had stopped and that the lack of money drove him to steal vodka from the shops.

She added that he was aware a custodial sentence was inevitable and that he wished to engage with the detox programme whilst in prison.

The Assistant Magistrate told Le Miere that one of the purpose of the probation order was to help him deal with his alcohol addiction. He said: "If you don’t turn up for appointments they can’t help you. The prison is not a place of treatment but when you were given probation the intention was for you to take advantage of that to help you address your issues. By offending in exactly the same way you made the problem worse legally and medically."

Peter Harris concluded that there was no alternative to a custodial sentence and sentenced Le Miere to six weeks in prison, one week per each offence. He also cancelled the probation order as well as the previous compensation order. Before Le Miere left Court, the Assistant Magistrate told him: "How you get on with things when you go out is entirely up to you. There are a lot of people that would help you but you wouldn’t take advantage of that."