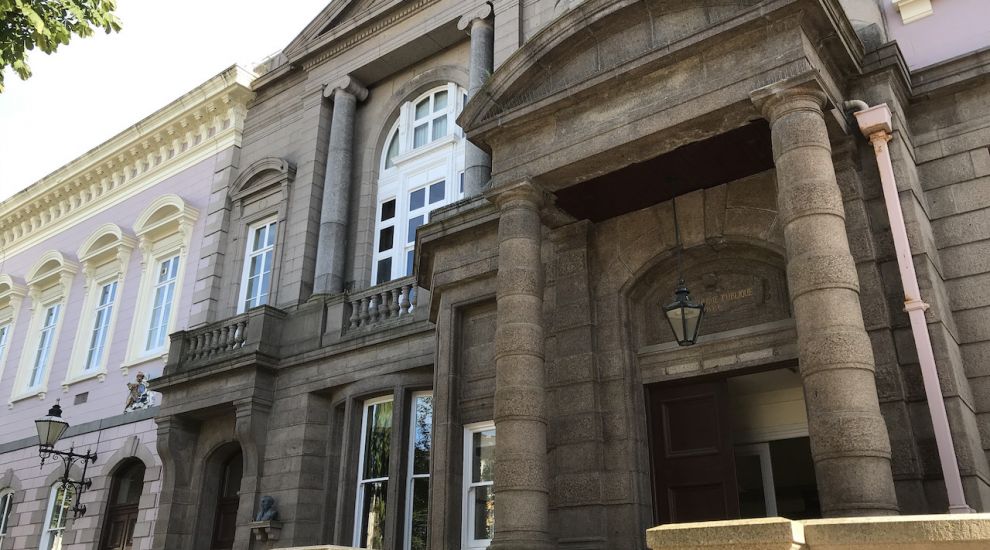 A 39-year-old man who admitted selling MDMA tablets and cannabis to friends has been told he was "incredibly fortunate" to avoid prison - and that it "could easily have gone the other way".

Bailiff Sir Timothy Le Cocq, presiding over yesterday's sentencing hearing, told Roldolfo Ramos that the Royal Court had decided, by a majority verdict, to accept that there were sufficient exceptional circumstances to justify a rare move away from the normal policy of a custodial sentence for drug trafficking.

The court heard that Ramos (39) had pleaded guilty to two counts of possessing a controlled drug, namely ecstasy and cannabis, and two counts of being concerned in the supply of the same drugs.

Crown Advocate Simon Crowder said that 55 grams of cannabis and five ecstasy tablets, with a combined street value of of between £1,190 and £1,780, had been found by police officers executing a search warrant at Mr Ramos's house in January of this year.

Advocate Crowder said that a mobile phone and £1,320 in cash had also been found during the search.

Acting for Ramos, Advocate Christina Hall said her client was not a sophisticated dealer, but a family man who had sold a small amount of drugs to friends without making any significant profit.

Miss Hall urged the court to give Ramos credit for his good character, as outlined in a letter from his employer in the building trade, his remorse, the fact that he had co-operated with the investigation and his personal family circumstances.

Sir Timothy said the court did not accept the call for account to be taken of the likely impact on Ramos's partner and the couple's son or his mother in Madeira, who he supported financially, saying that he should have considered these factors before committing the offences.

But the presiding officer said it was recognised that the case involved "an unsophisticated form of dealing" and that there was substantial mitigation.

Highlighting that the decision was a majority verdict, rather than being unanimous, Sir Timothy said: "I want to be entirely clear that you have been incredibly fortunate – it could easily have gone the other way.

"The alternative to this is prison, so please take advantage and do not be back here."