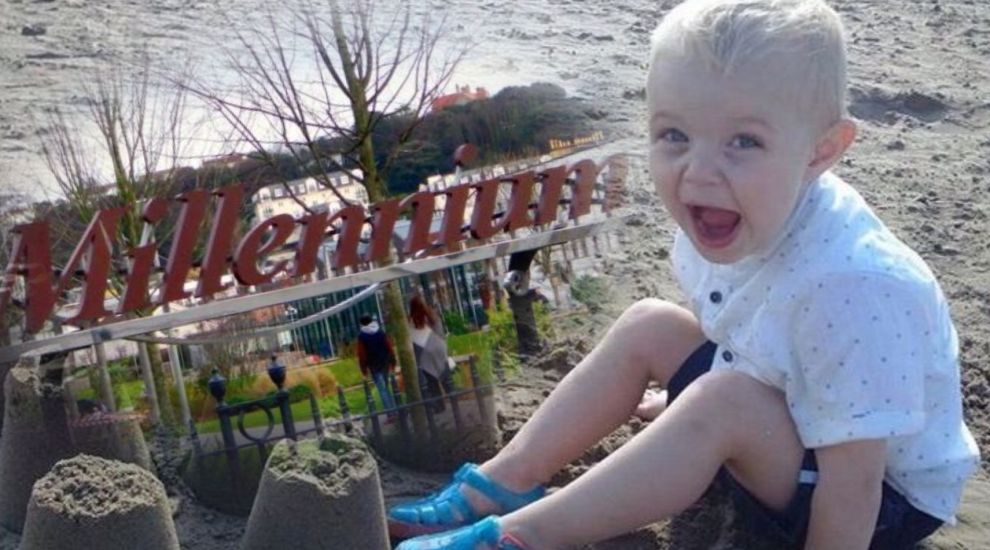 A 'misty marsh' in memory of a toddler tragically killed while on holiday in Jersey is among the ideas being considered as part of the Millennium Park extension, as well as a pollinator garden, dolmen avenue, and even an amphitheatre.

The proposals are part of the redevelopment of the former Gas Works site, where Andium Homes plans to build 122 homes.

Previously approved plans included 253 homes, but they were later shelved due to the lack of support from residents in the area. In 2018, States Members voted to reduce the number of new homes being built to increase the size of the town park by 5,480sqm and plans were approved by the Planning Committee last year.

Andium is now considering how best to make use of the park extension and is gathering islanders' views on nine landscaping ideas.

One of those suggests extending the existing plaza to create “a better and larger open space for play, events and gatherings”. Steps and a small amphitheatre, on which people could “sit, enjoy the sunshine and watch their children playing”, would be built to connect both plazas.

Pictured: The initial plans for the site includes 253 homes.

Three of the nine ideas aim to pay homage to the site's history.

Andium wants to recreate an ancient dolmen avenue which was discovered near the site, in a “playful way” with big boulders serving both as historic references and an informal play trail.

The existing brook, whose history goes back centuries, could be redirected underground and relocated.

“The passive water feature will rely only on rainwater and gravity,” Andium said. “It will remind us all of the site history, create a playful feature and a different habitat.” 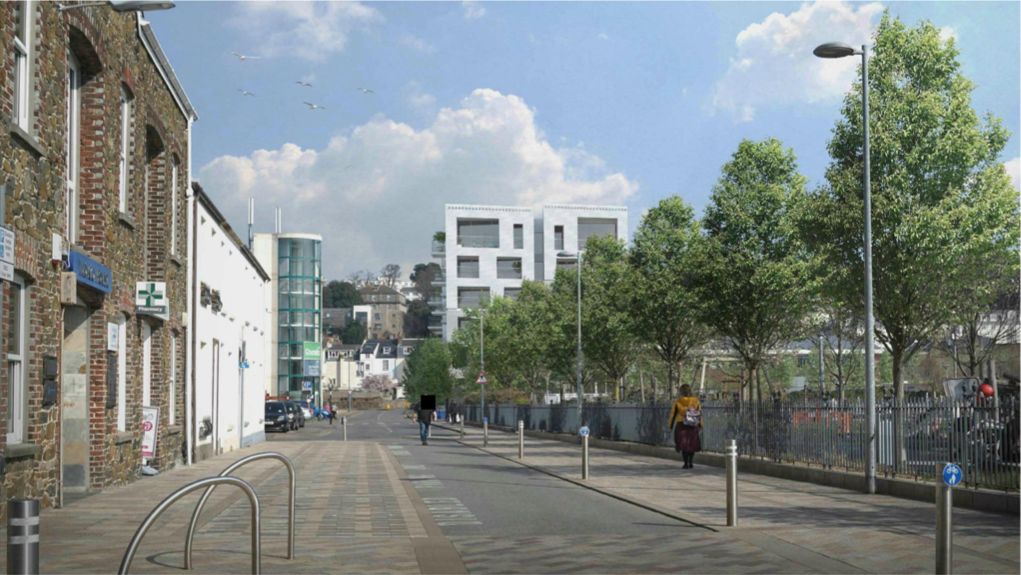 Pictured: A total of nine ideas have been put forward for the 5,480sqm space that will be created.

A play area with mist as a nod to the site’s past as a wet marshland around 18000 BC has also been suggested.

Although there is already a plaque to remember the "bravest little lion", Andium said this could act as a more extensive memorial to Clinton Pringle, a three-year-old toddler, who died while on a family holiday in the island in June 2016 after being struck by a van near Millennium Park.

Other suggested features include a “colourful scented perennial” garden to provide a home for bees and bugs, a 2km children’s running track, and an area for 'informal play', with natural materials and soft colourful planting that aim to give a “different multi-sensory experience”.

Andium has also suggesting creating additional cycle loops at the park entrance from St. Saviour’s Road and others as required, and setting up areas with tables and benches for “picnicking, playing games, learning or outdoor classes”. 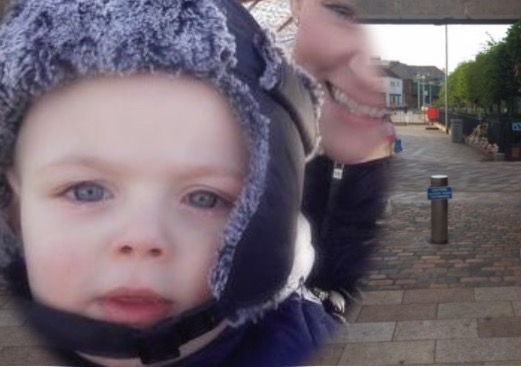 Pictured: Clinton Pringle, who died when he was struck by a van while crossing the road near the park, could be remembered with a 'misty marsh' garden feature.

Andium’s Head of Policy and Communications, Dominique Caunce, said the housing provider has been "really pleased" with the level of feedback received so far.

“To date, we have received 112 responses to the survey and this now reflects an even split between the various age groups and interested parties," she told Express.

More than 60 people attended an event about the plans earlier this month, though Andium noted that feedback was "missing" from young people, who use the park or may do in future.

"We subsequently reached out to a number of other organisations for feedback, such as local child care providers, Cub and Scout groups and we also met with the Springfield Primary School Council," the Policy Head noted.

A survey on the plans is still open to islanders, but will be closing this week.

"The survey responses will give us a good steer on which of the nine options found the most favour, but we also have some written submissions to go through. We will be feeding all this back to our Design Team so they can come up with some concepts which best reflect the feedback received," Ms Caunce added.

GALLERY: The ideas being considered... 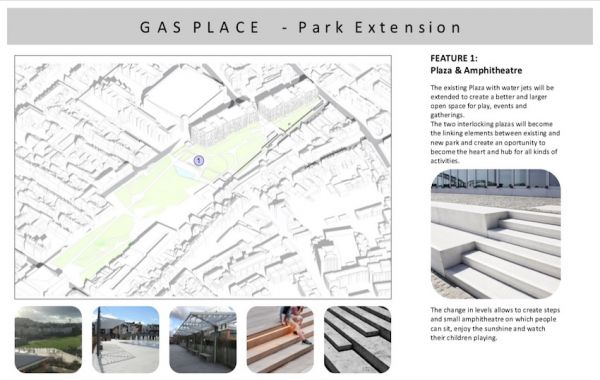 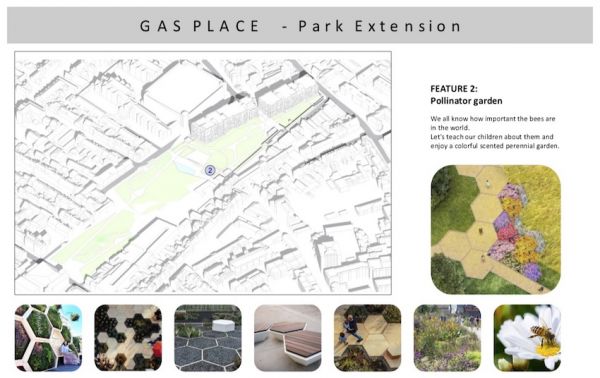 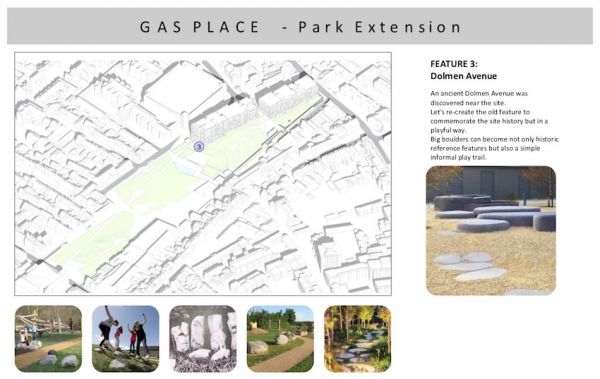 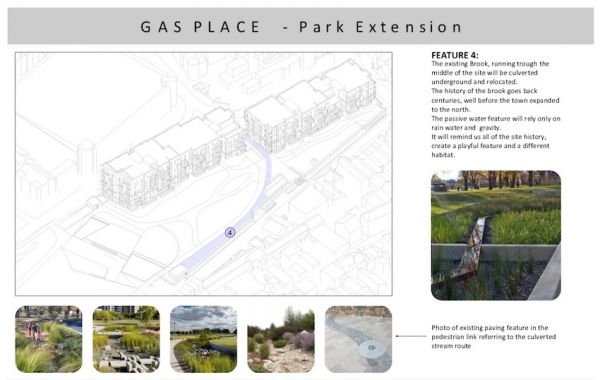 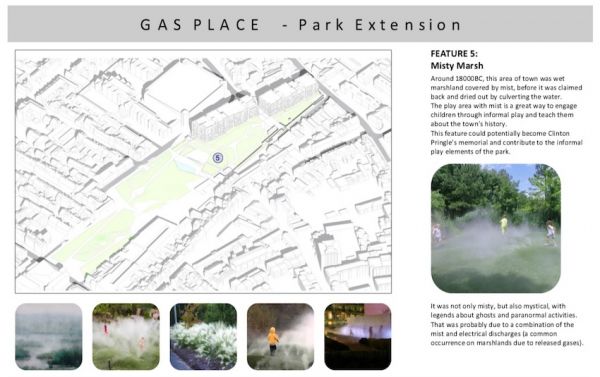 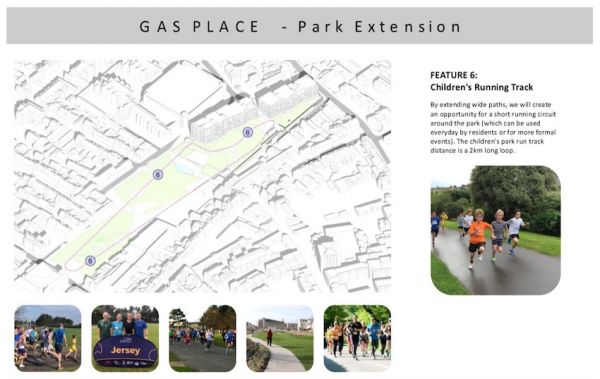 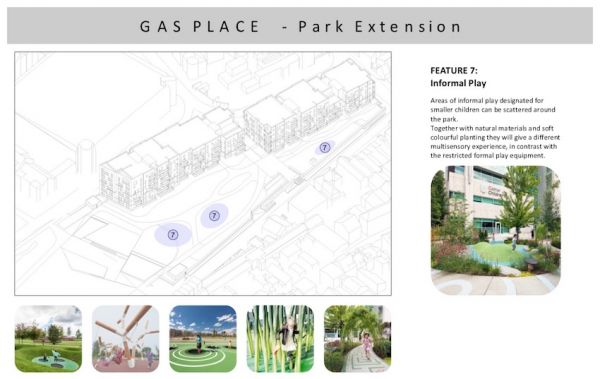 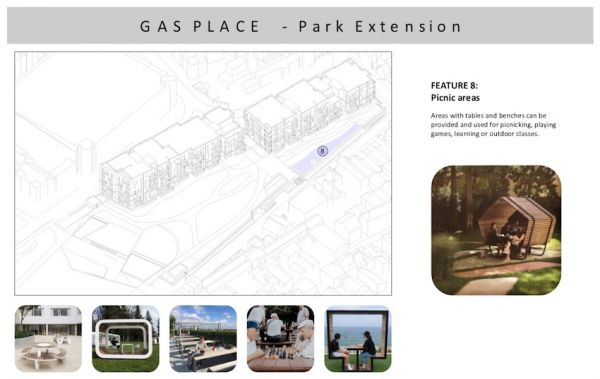