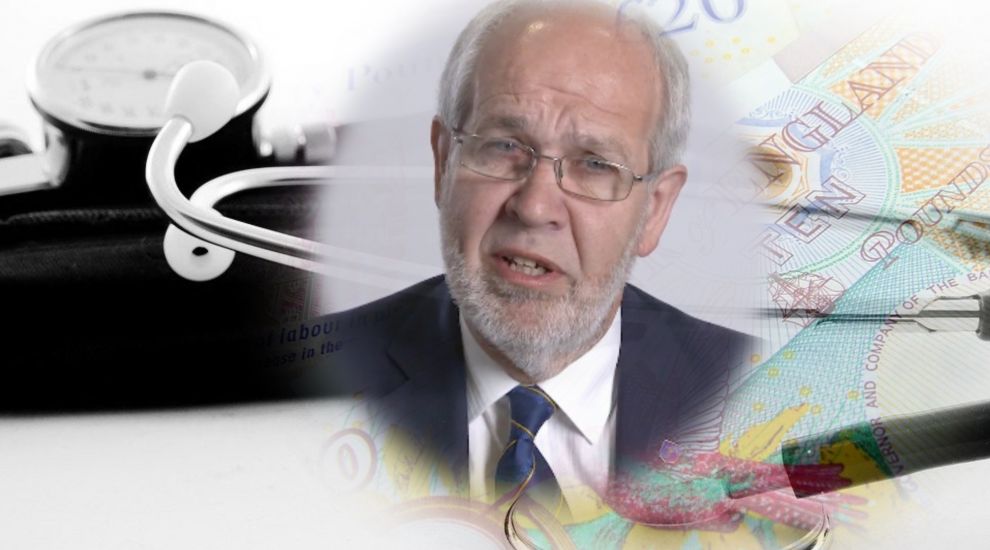 The Health Minister has compromised on making doctor appointments more accessible for Jersey’s most financially vulnerable – but the move comes with a few caveats.

Deputy Richard Renouf announced this afternoon (Monday 20 January) that he would be supporting proposals by Deputy Geoff Southern to reduce the cost of GP fees for vulnerable islanders.

The proposals were Deputy Southern's second attempt at introducing cheaper GP fees after his first attempt – brought as an amendment to the Government Plan – was voted down by the Assembly.

The Health Minister pledged in the Government Plan to make Primary Care more accessible, but was among those that voted against Deputy Southern’s original plan.

But now he has agreed to back the plans, which would see more support implemented starting at the beginning of next year, after curbing some of the guarantees made in the backbencher’s proposition, and taking full control of who should benefit from the scheme.

Speaking to Express about the development, Deputy Southern explained that the Minister only wanted to tweak the wording of the proposals, which will only come into force if States Members support the idea when it is put to a vote next month.

Instead of promising a scheme that “removes potential barriers to access to primary care”, the Minister’s amendment only guarantees ‘reducing’ these barriers; and instead of “ensuring” access to a range of different health professionals, the Minister has committed to ‘supporting’ these patients to receiving multi-disciplinary care.

Despite this apparent scaling back of the scheme’s scope, Deputy Southern says he welcomes the Minister’s compromise: “It feels absolutely great, one of the problems that we’ve got in society is the high cost of primary care, of going to see the GP and it puts people off.

“The whole new system, the new model to the delivery of primary care and health services is dependent on getting people in to see the relevant specialists early enough and to take their costs and their illnesses without having to worry about financing to the GP. 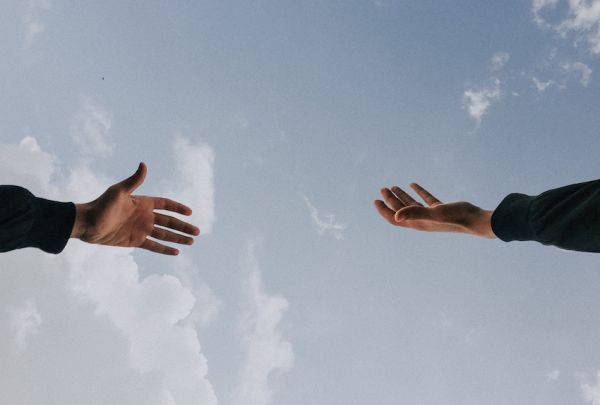 “And I think it’s absolutely wonderful, I think it’s something that’s been long overdue and I’m glad that the Minister has agreed that’s what we should be doing.”

When asked how the beneficiaries of the scheme will be selected, Deputy Southern said that this is also something that Deputy Renouf will be taking responsibility for, but the proposition will commit him to a timescale on delivering this scheme.

“I’ve allowed the Minister to do his own prioritisation, so how much he wants to spend on this and who’s going to benefit is entirely down to him.”

Deputy Southern accepted that this could mean “a very few people” get access to the scheme, or it could include a larger proportion of the population, but he said “that’s down to” the Health Minister.

Under this proposition, Deputy Renouf will have to bring his plan for the reduced GP fees scheme to the Assembly by September before it starts on 1 January 2021.

“The process will be that he’s got some health economists working already on the scheme. I presume he’s laid out some options... There might be an argument when he brings the scheme in September and the States may want to amend that at the time, but effectively it’s in his hands.”

For Deputy Southern, getting this time commitment is significant: “Basically all I’ve done is put that time scale on it. By September, have something in front of the States – ready to go by January 1. If we can deliver that, I think that’s a wonderful opportunity to really move things on. We’ve been waiting for this for the last eight years… It’s taken an awful long time to get here – I think we’re finally at a place where we can go forward and produce a health scheme that we can be truly proud of."

Pictured: Members will vote on the amended proposition at the beginning of February.

Despite his own description of the Health Minister’s progress on a total overhaul of primary care as “glacial”, the Reform Jersey member says that he is confident that this timescale will be met.

“Certainly in terms of the promise I made, we made in Reform Jersey to the public, to bring in reduced GP fees I am confident that that can and will be in place by January 1. As to the wider scope of having more detailed hubs with different expertise in each around the island, closer to home, that will probably be still a work in progress, but I think that progress can now be made.”

In a statement circulated by the Government of Jersey, the Health Minister said: “I am pleased to commit to progress the aim set out in the Government Plan to assist the financially vulnerable who need help to access GPs. This makes sense in that accessing primary care services in a timely way will help avoid health problems worsening.

“I look forward to working with all States Members in making this happen. This is all part of the work on the Jersey Care Model – which received an enthusiastic reception both online and at the recent public parish meetings that were attended by more than 600 islanders.”

States Members will vote on the proposals on 4 February.

Q&A: Everything you need to know about ‘lockdown’