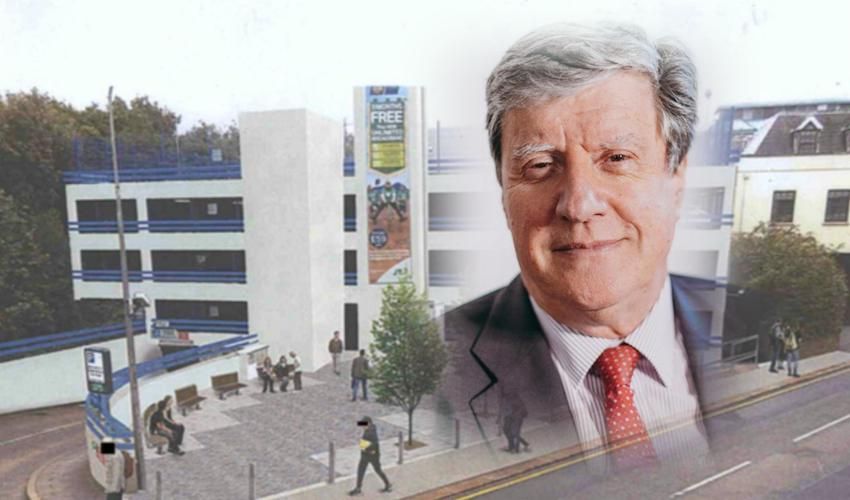 The Infrastructure Minister has parked plans to regenerate the pedestrian entrance of the Green Street multi-storey, saying that “more could be done” with the site.

The £230,000 project has now been withdrawn from the Planning register by Infrastructure Minister Deputy Kevin Lewis as he wants to use the area to support the Sustainable Transport Policy (STP) which is currently being developed.

Deputy Lewis expects to bring a different version of these plans early next year.

Intended to improve the pedestrian area outside the car park, the Growth, Housing and Environment Department plans proposed making a “plaza” on the multi-storey’s doorstep. 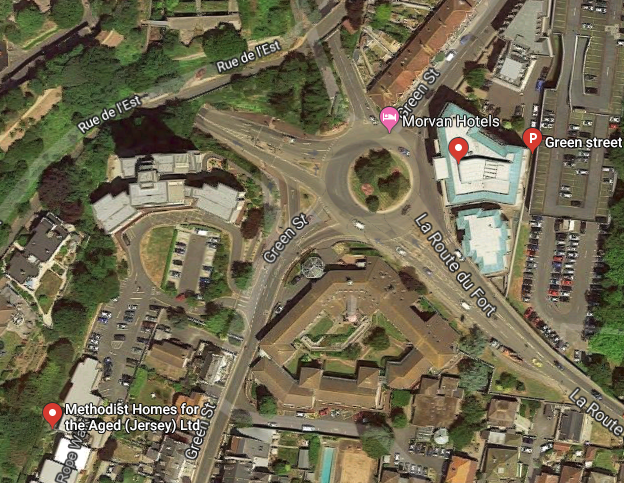 Pictured: The Minister has hit 'pause' on the plans so that he can use the area for his Sustainable Transport Policy.

In the design brief outlining their intentions with the site, the department wrote that the key parts of the application were:

Now, the Minister says that the area could be better utilised to support the STP which is currently being worked on.

Pictured: Revised plans for the car park are expected early next year.

Commenting on the withdrawal of the plans, Deputy Lewis said: “When I saw the plans, I felt that more could be done. I will be bringing the Sustainable Transport Policy to the States next month, and I see this as an opportunity to add a piece of infrastructure which will support that policy.

“As well as improving the aesthetics of the area and making the car park more accessible by people with wheelchairs and prams, I feel that it can be used to the benefit of the wider STP. I have therefore instructed officers to review the scheme, and I expect to bring revised plans back early next year.”

Posted by nigel pearce on Nov 19th, 2019
Just tidy the place up and don't waste money trying to turn it into something that few would want to use for leisure. If worthwhile, put bike racks there.
To place a comment please login Login »