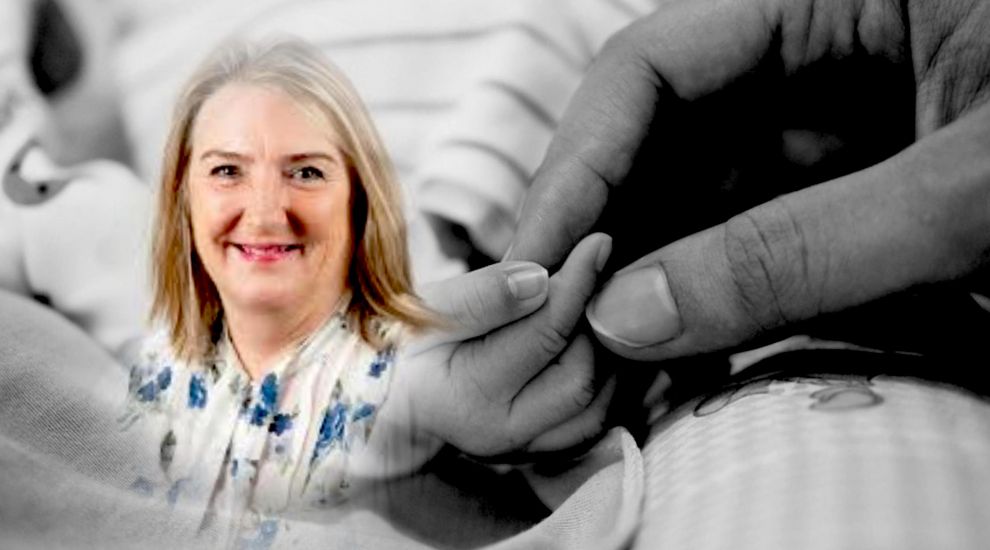 Plans that would have seen new parents get 52 weeks' leave, and more rights for breastfeeding mums will not come into force this year, after the Social Security Minister unexpectedly took them off the table.

Deputy Judy Martin's decision to withdraw the legislation plans came on Friday, just days ahead of the proposals being voted on by politicians.

Had they been approved, new laws aiming to make workplaces more 'family friendly' would have come into force this year.

Deputy Martin said she was "particularly disappointed to not be introducing the new rights relating to breastfeeding breaks and facilities this year", but said that it was necessary in order that she could address a problem with the draft plans that was said to be "recently brought to her attention". 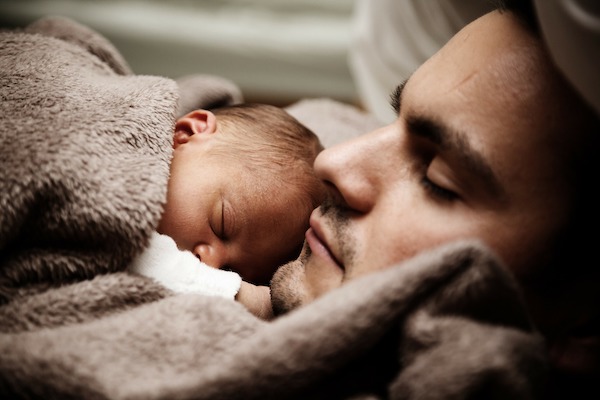 Pictured: The family friendly laws will no longer come into force this year.

The "issue" in question related to her proposal to remove the concept of 'compulsory maternity leave', and replace it with equal rights to leave for all parents upon fulfilment of certain conditions.

She added that she aimed to bring forward new plans as soon as possible.

The island's key business lobby group, who had previously criticised the plans over their potential effect on smaller enterprises, welcomed the withdrawal.

President of the Chamber of Commerce, Jennifer Carnegie, who explained she was speaking as a businesswoman and mother, commented: "We have consistently advised that any decisions politicians make must come from a position of being informed, following meaningful consultation with businesses. To have passed laws and then conducted a review into whether they worked in practice would have been unwise."

She added that the lobby group was "ready to work with government... to find sensible solutions to enable Family Friendly legislation that helps families and are viable for businesses to deliver."