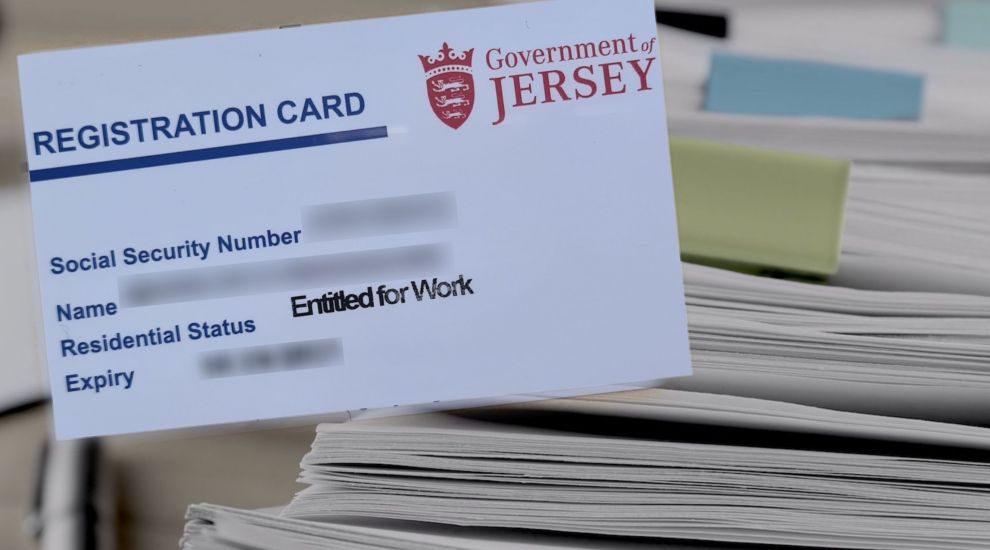 The Government has accepted that it got it wrong when it refused Entitled status to a Jersey resident of five years because he had to look after his mother in Pakistan for five months after she suffered a stroke.

A critical report published in August blasted the decision by Deputy Chief Minister Senator Lyndon Farnham – who has responsibility for the Control of Housing and Work Law – as “discriminatory”.

The report said the decision to not grant ‘Entitled for Work’ status to Mr X* should be reviewed and that he should be given the opportunity to present his case in person to Senator Farnham. This has now happened and Mr X’s case has been accepted.

It also called out the “flawed process” for appealing against housing rights decisions – something the Government says it is now looking to update.

Mr X first moved to the island from Scotland in 2015 with his wife and family to work with a local finance firm, under a Licensed status.

In August 2018, he took a period of unpaid leave from work to travel to Pakistan to care for his mother, who had suffered a stroke. He then returned to Jersey on in February 2019.

Before his departure, he contacted the Customer and Local Services (CLS) department to advise them he would be out of the island for a while and was told to complete an online form confirming this. He said he hadn’t been told his departure would interrupt his period of residency but that he would have done so anyway as his focus was to look after his mother, who has since passed away. 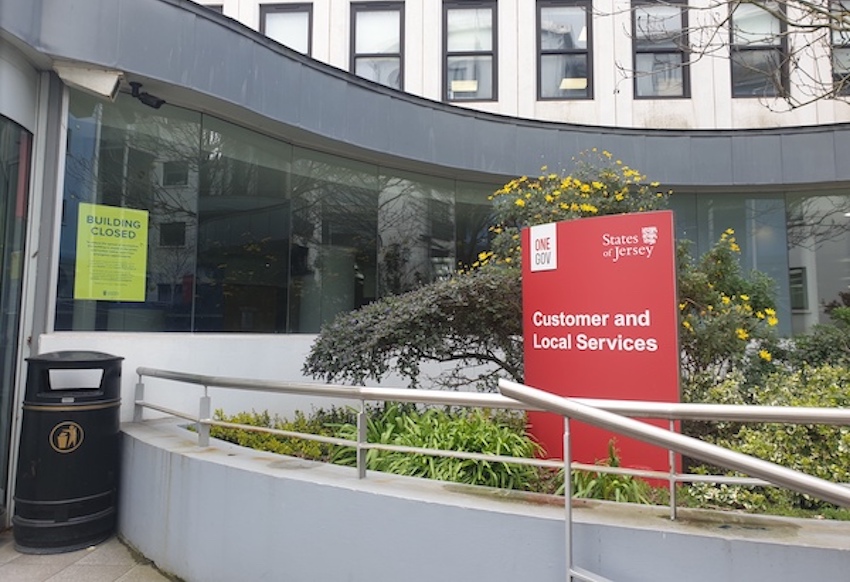 Pictured: Mr X said he was never told his absence would interrupt his period of residency.

Whilst he was away from the island, Mr X’s employer kept his position open, and he made arrangements for his child to receive home schooling.

In October 2020, he contacted CLS to establish his ‘Entitled for Work’ status but was told that, since he had been away, his period of ordinary residence had started from February 2019, when he returned from Pakistan, a decision which he considered “unreasonable”.

He appealed the decision, but both a Team Manager at CLS and the Housing and Work Advisory Group (HAWAG) maintained it, prompting him to reach out to the States of Jersey Complaints Board.

The board, which is responsible for assessing public grievances with Ministers and departments, upheld the complaint and a critical report was produced.

Responding on behalf of Government in a report released yesterday, an unnamed Customer and Local Services ‘Team Manager’ said that Senator Farnham had now met Mr X and reviewed his case.

Pictured: The Deputy Chief Minister, Senator Lyndon Farnham, has responsibility for the Control of Housing and Work Law.

They said it was accepted that Mr X should be deemed to have remained “continuously ordinarily resident in Jersey from October 2015 to date.”

“The fact that he retained employment in Jersey and was on unpaid leave in the knowledge that his job was retained for him when he returned to the island at the end of the fixed six-month period was a key factor, as was the specifics of why he felt the need to travel to Pakistan in the circumstances,” they explained.

“This decision has been communicated to Mr X and he has been informed of his eligibility for Entitled for Work Only status.”

The Team Manager also said that the Complaints Board’s findings about the appeals process were “duly noted and acknowledged”.

“As part of a current review of the Control of Housing and Work (Jersey) Law 2012 proposed amendments to the appeals process are already in draft,” they confirmed.