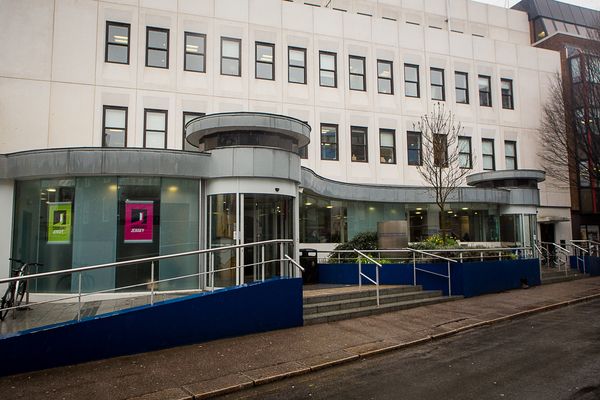 Investigators have uncovered more than £2 million from benefits fraud in the last five years.

The majority comes from Islanders falsely claiming Income Support but more than £350,000 is fraudulently claimed sickness and invalidity benefit.

The figures came to light in the States this week as Social Security Minister Francis Le Gresley responded to St John Constable Phil Rondel who wanted to know the true extent of the problem.

The Social Security department introduced a new fraud strategy at the end of 2010 to take a more proactive approach. They’ve set up a dedicated hotline so that people can give anonymous information about others they believe to be committing benefit fraud.

Senator Le Gresley said that often leads end up being genuine mistakes by claimants. But 20 people have been successfully prosecuted and convicted of benefit fraud since 2009 and there are five prosecutions still awaiting court dates to recover another £113,093.

Senator Le Gresley said his department tries to recover all the money from false claims but prosecution is both time-consuming and costly for the States. The Attorney General decides whether to go ahead and prosecute.

The department asks for repayment in a lump sum but often gets the money back in installments and if the person doesn’t pay up the case will go to the petty debts or Royal Court.

Islanders who suspect someone is committing benefit fraud can ring the department’s hotline on 0800 735 111 or visit their website www.gov.je/Benefits/BenefitFraud