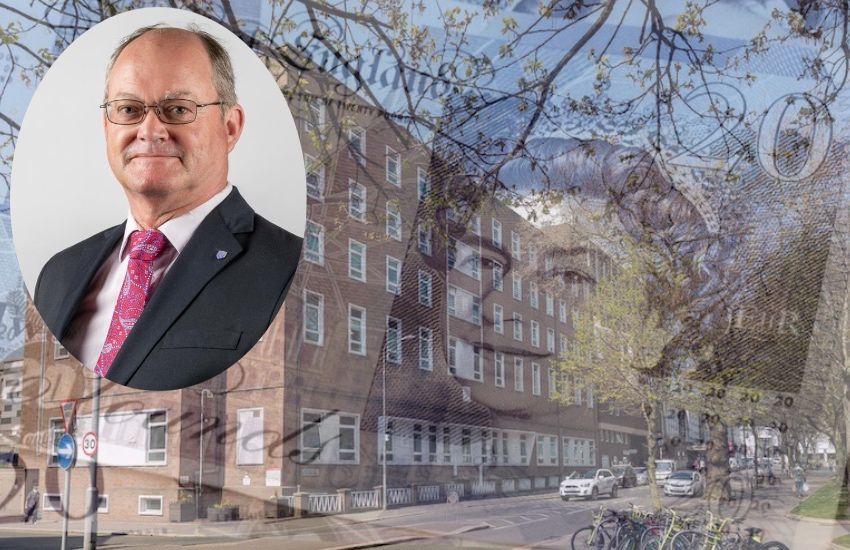 In a bizarre twist entirely in keeping with Jersey's lengthy 'where to build a new hospital' saga, the Town Constable this morning launched a bid to get First Tower Park and People's Park thrown off the new shortlist... before that shortlist was even officially announced.

But early this morning, Simon Crowcroft announced plans to get both the People's Park and First Tower Park taken off of it.

He argues the States have already decided not to build the new hospital on a public park, and so to include two on the shortlist now, is a "cynical ploy" to narrow the list down to Ministers' preferred sites - thought to be Overdale, and the current site - instead.

"People's Park has already been ruled out, so it is nonsensical to put it on the list, and that is just not going to happen. It looks like a cynical ploy to whip up a storm around these two parks, to distract attention and get their preferred sites through.

"It's a waste of resources, why not spend the resources on those which have a realistic chance of getting through?"

He is asking the States to force Ministers to take the Park off the list.

"It is regrettable that the Government of Jersey does not appear to understand the value of public parks despite the many debates that have taken place in recent years and despite decisions by the States Assembly over the years not only to protect those parks which we have but also to add to the quality and quantity of public green space in the island.

"In putting forward a short list of potential sites for Jersey’s new hospital that includes People’s Park, the Government is attempting to disregard the decision of the States Assembly taken last year on 13th February (P.5/2019, Amendment) which specifically rules this out." 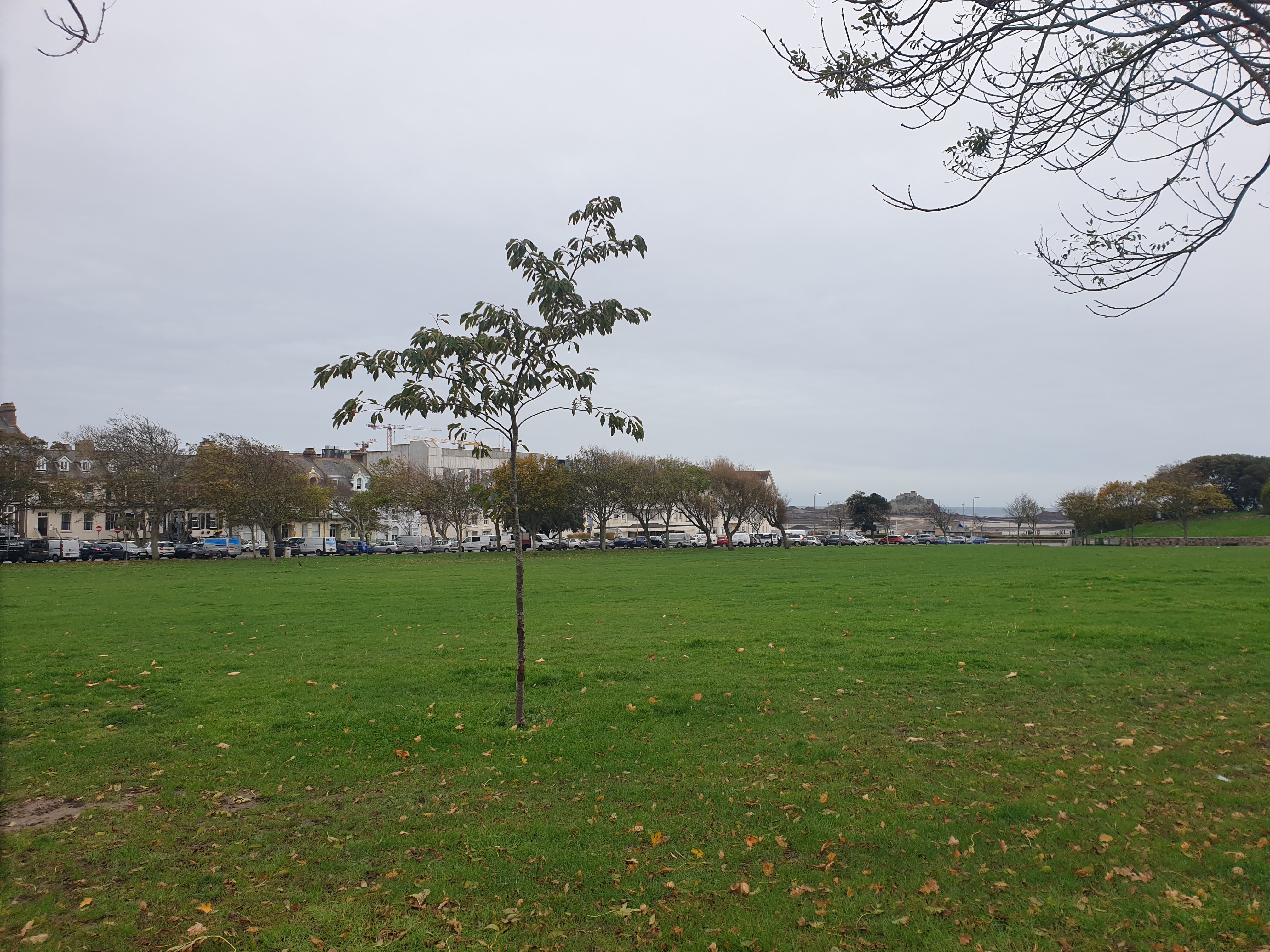 Pictured: the People's Park, which the States have already decided not to use for the hospital, but which is apparently back on the list.

News of the controversial hospital project's shortlist of sites follows news last month that Spanish firm FCC will be teaming up with St. Helier-based ROK to design and build it.

The Madrid-based company operates in more than 25 countries and has built hospitals in Northern Ireland, Majorca and Spain. It is also behind the building of the new Les Quennevais School, Jersey's Police Headquarters, and the redevelopment of College Gardens.

The partnership will help design the new hospital, submitting a full planning application by autumn 2021.

The Deputy Chief Minister, Senator Lyndon Farnham, will be making a statement before the States Assembly on the topic this afternoon and taking questions from States Members.

Posted by nigel pearce on Jul 13th, 2020
Whoever is responsible for this list is taking us for fools. It is patently obvious that the parks would not be considered.
Why consider fields north of Five Oaks when there is an ideal site at St. Saviour's Hospital?
I have two thoughts on the situation: St. Saviour's Hospital for a complete new hospital leaving Gloucester St. for redevelopment and alternatively, using Cyril Le Marquand House as an annexe to Gloucester St., enabling Overdale to be used for high quality (lucrative) housing.
Posted by Keith Marsh on Jul 13th, 2020
I back my Town Constable Simon Crowcroft 100% in his plan to get both the People's Park and First Tower Park taken off of it.
Posted by Mark Collar on Jul 14th, 2020
No to St Andrew's. Terrible idea. Such an important place in Jersey. First Tower means so much more than that.
Posted by Jon Jon on Jul 14th, 2020
OK five sites, have a public vote, which ever comes out on top wins, put hospital there....that aint going to happen, the states will still be debating this in five years time, by then the money in this island will have run dry ,most of population have left and we won't need a bloody hospital !
To place a comment please login Login »