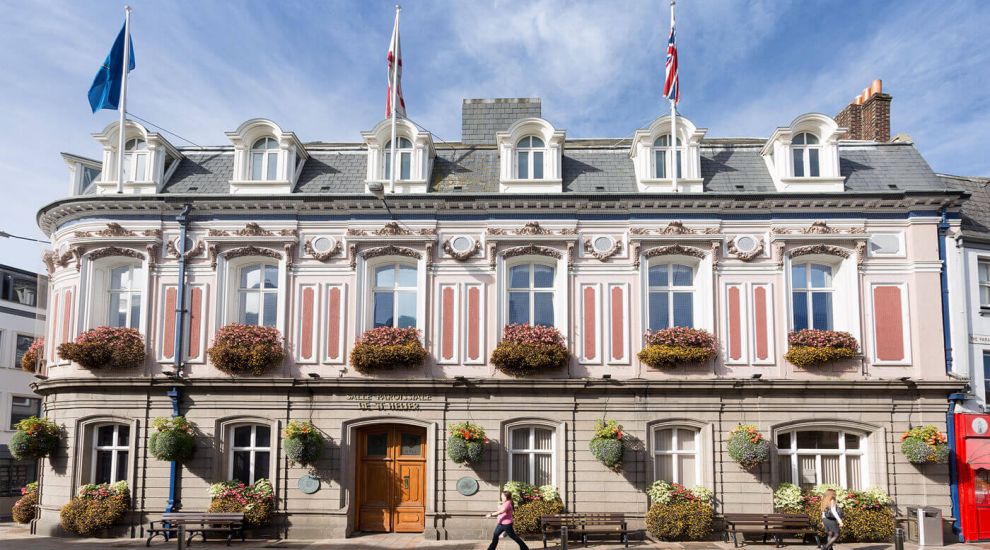 Ministers are rejecting the St. Helier Constable's call to spend £100,000 next year to set up a Town Council.

Constable Simon Crowcroft is seeking to amend the next Government Plan – which sets out ministers’ spending plans for 2023 – to fund a ‘feasibility project’ to establish a ‘Conseil Municipal’ in Jersey’s most populous parish and capital.

He anticipates that the new elected body would act as a formal consultation body for Government policy which may impact St. Helier and administer a greater range of delegated functions, such as non-controversial planning applications and alcohol licensing.

The parish set up a ‘Shadow Conseil Municipal’ from January 2020 to June 2021, which Mr Crowcroft said had been a success. 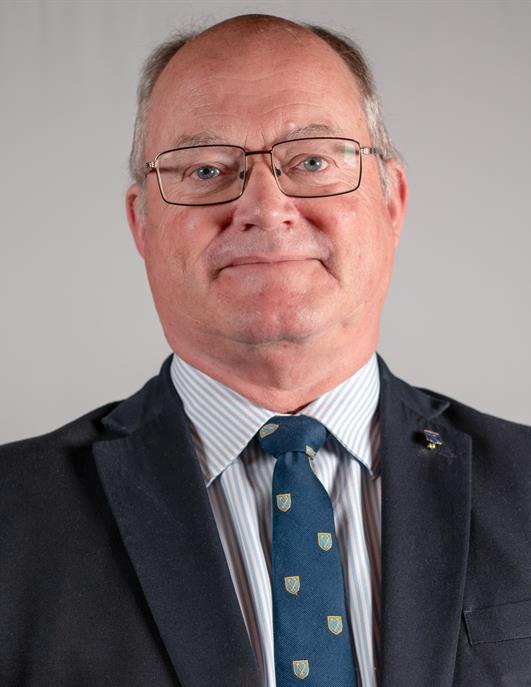 But in a formal response to the Constable’s Government Plan amendment, the Council of Ministers has urged Members to reject the funding request.

They said: “It is not Government policy to establish a St. Helier Conseil Municipal and, in any event, Ministers do not consider that it should fall to taxpayers to fund a feasibility project for this proposal.

"Ministers also believe that any such work should be delivered for considerably less than the £100,000 requested.”

They add: “The Government supports the parish system and wishes to strengthen relations with the parishes.

“If there are areas of policy for which responsibility can be delegated to the Parishes, Ministers are open to those conversations, both with the Comité des Connétables and individual parishes where appropriate.

“Nevertheless, it is not clear to Ministers that such an approach requires the establishment of new formal parish structures, nor that it is appropriate that taxpayers’ money should be spent on a further feasibility study for a project which has already been piloted.

“It may be more appropriate for the Parish Assembly to commit such funds if these are deemed necessary."

Posted by IanSmith97 on Dec 8th, 2022
As a St Helier resident, a big NO.
To place a comment please login Login »