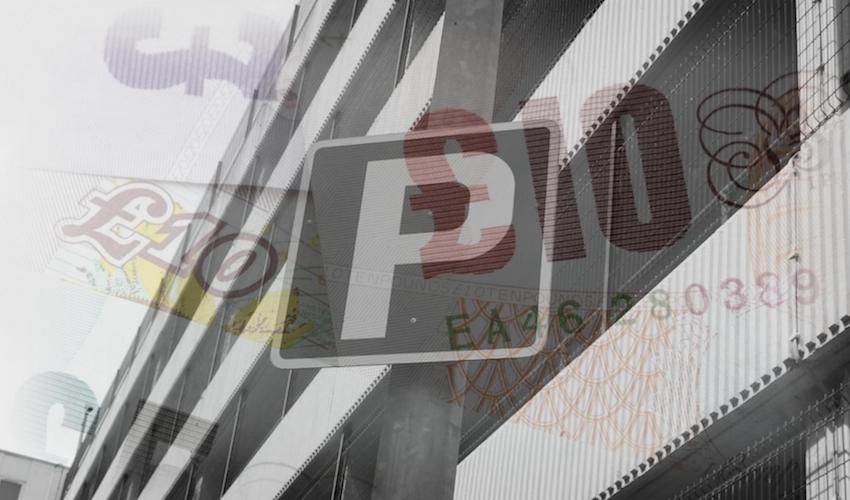 Ministers have conceded one of the planned extra chargeable parking hours… in exchange for a hiking up the price of parking by five pence per unit.

It comes in the Council of Ministers' latest series of changes to the island’s first Government Plan as a “compromise” on a challenge brought by a St. Helier Deputy, claiming the proposed changes to parking unfairly affect town residents and shoppers.

Following a long list of proposed amendments to the Government’s new four-year plan filed by various politicians, and which will be discussed next week, the Council of Ministers has now offered concessions to some Members trying to make changes to the document.

Deputy Russell Labey is opposing the extended hours, claiming that the Government was “dressing up this quick fix revenue-raiser as some kind of green initiative to reduce dependency on the car or to improve air quality,” but slammed the move as “trite nonsense.”

Islanders have also started a petition to get rid of this aspect of the Efficiencies Programme 2020-2023 which currently has over 4,500 signatures.

Instead of Deputy Labey’s suggestion of getting rid of the proposals altogether, Ministers are making the case for extending chargeable hours by only one hour rather than two, and then increasing the price of parking units from 85p to 90p.

Under this arrangement, parking would be chargeable from 08:00 (as previously) until 18:00 and the £700,000 required by the Government’s plan would still be raised.

Pictured: The major debate on the Government Plan is coming up next week in the States Assembly.

In the report accompanying their amendment, Ministers say: “The Council of Ministers supports the compromise as a pragmatic alternative to the original proposal, which recognises the concerns raised by Deputy Labey, the petition, and elsewhere, and [is] consistent and complementary to Government policy.”

Ministers have offered various other concessions to other politicians and Scrutiny panels who have put forward their suggested changes to the Government Plan.

The Government Plan is coming up for debate on 26 November.