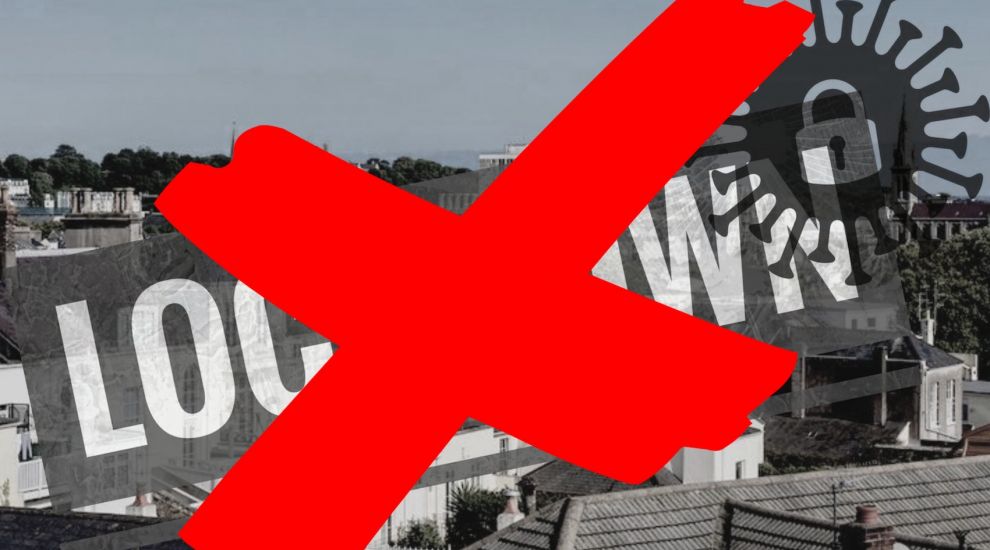 The island’s emergency decision-making Ministers have confirmed that the island will not be heading for a lockdown in response to rumours swirling on social media.

Competent Authority Ministers have met several times this week to discuss what action, if any, should be taken to curb the spread of covid locally.

In a statement issued this evening, the Government said: “Ministers have… been discussing the prevailing pandemic situation and can confirm there are no plans for a lockdown.” They later confirmed that a hospitality circuit break was also not on the agenda.

They added that “further announcements will be made tomorrow”. A press conference is expected to be held at 17:30.

They also responded to a letter, which was published by Express this morning, from the nightclub and events industry, which has effectively been closed since March 2020, demanding clarity on the next steps after so-called ‘Freedom Day’ was delayed until early August.

“Ministers have received and considered the representation from the events sector and a response to their letter will be provided by the end of this week,” the Government said.

Ministers have this week been discussing the prevailing pandemic situation and can confirm there are no plans for a lockdown. A general update will be provided tomorrow. pic.twitter.com/gsOKjD1vpB

The update was shared in an email to members of the Chamber of Commerce.

Economic Development Minister Senator Lyndon Farnham, who is a member of CAM later reiterated the message on Twitter.

The statement comes as the island’s recorded covid case numbers stood at 3,088 today, with 225 recoveries and 252 new cases.

The number of active cases in the Island is 3,088.
2,288 cases are symptomatic and 800 cases are asymptomatic.

The majority of the new cases (139) were seeking healthcare.

Three quarters of individuals with the illness are showing symptoms, and 10 people – a decrease of three since yesterday – are in hospital. There are 12 cases in care homes, which is one less than yesterday.

Express reported earlier today that the Government was advising islanders concerned about worsening symptoms to call their GP for advice.

The latest vaccination statistics were also released this evening, continuing to show that take-up is still stalling among younger islanders, with two in five 18 to 29-year-olds still yet to have their first dose as of Sunday 16 July.

We've published the latest statistics regarding the number of COVID-19 vaccines delivered as at Sunday, 18 July 2021.

Yesterday, it was announced that walk-in appointments would be starting next week in a bid to encourage take-up among those age groups.

Posted by gordon le claire on Jul 23rd, 2021
thank you for the quick response to stop the lockdown misinfomation
Posted by john garner on Jul 23rd, 2021
No plans for lock down at the moment ....
To place a comment please login Login »

Survey points to scale of covid anxiety in the past year