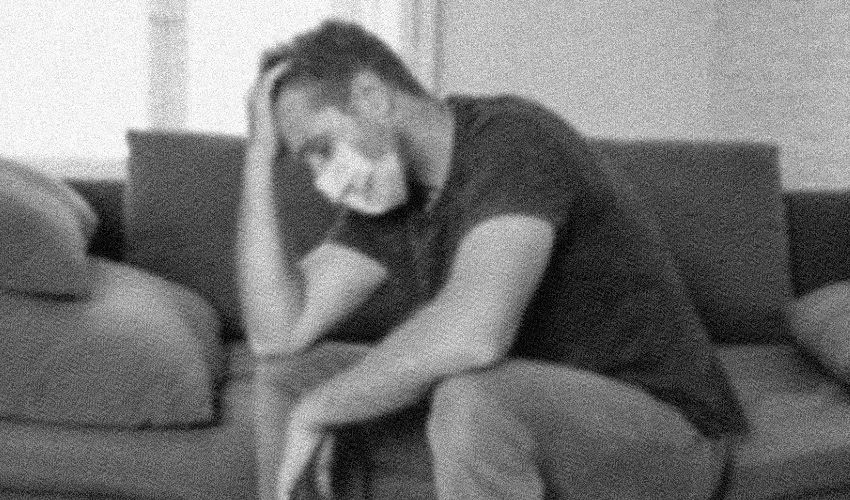 With the latest official figures listing at least 2,329 islanders showing symptoms of covid - 76% of the 3,061 current cases - the island's top pandemic medic has set out the procedures for caring for them at home.

Deputy Medical Officer of Health, Dr Ivan Muscat, confirmed that GPs, rather than the covid helpline, were the first port of call if people were concerned about their symptoms.

He also said that it wasn't normal procedure to issue equipment to monitor a patient's condition at home, as it was better to do that in hospital.

However, he added that, as a second line of defence, the helpdesk did have a team of health professionals able to assess a person’s condition – although they only would become involved if an algorithm determined that their input was necessary.

He said: “If a patient calls for help to their GP, the GP will telephone-triage that patient, and on the basis of that, they will either continue with telephone advice or will visit the patient or will ensure that an ambulance is called.

“Essentially, the same type of procedure would follow a call to the helpline. The helpline is not manned at the frontline by healthcare workers but by individuals who follow an algorithm – a series of questions.

“There is no judgment, as such; it is the algorithm that makes the judgment, so it is not a subjective thing. If that algorithm says that this person needs to be assessed by a healthcare worker, then the frontline people will transfer the call to a nurse.

“Then, depending on the judgment of the nurse, a decision will be made as to whether to make sure a GP gets in touch with a patient soon or request that an ambulance is sent to pick the patient up to bring him or her into hospital.”

Dr Muscat added that the bulk of cases could be managed by the algorithm alone, but a proportion would be passed on to the nurses who are attached to the helpline. He said that the “tried and tested” system that had been used over the three waves of the virus so far was the most effective way to ensure that sick patients got the required care.

It was essentially similar, he said, to the NHS ‘111’ system, where people initially follow an algorithm than pass individuals on to professional healthcare workers.

“But more or often than not it would be the patient’s GP who would talk to them, who would therefore know the patient and their background,” he said. “Even if they don’t know the patient, the way GPs work – which is to assess people to work out if they are sick or not sick and work out what to do depending on the situation – is what they do every day of their lives.

Dr Muscat also confirmed that people suffering at home with covid symptoms wouldn't normally be given equipment to monitor the condition, as that should be done in hospital by trained professionals:

"We do not routinely give out oxygen monitors to people for them to assess how unwell they are at home.

"If people require that sort of assessment, then the tendency would be to admit them to hospital so that professionals can assess them to make sure they don’t become so unwell that they can’t assess themselves. It is clearly a risk asking a sick person to keep an eye on themselves.

"If people require that degree of monitoring, they are normally brought into hospital rather than asking them or their family to monitor them.

"GPs, the out-of-hours service and paramedics all carry oxygen monitors and will use them in their initial assessment."

The arrangements for caring for people sick with covid at home was raised in the States Assembly this week.