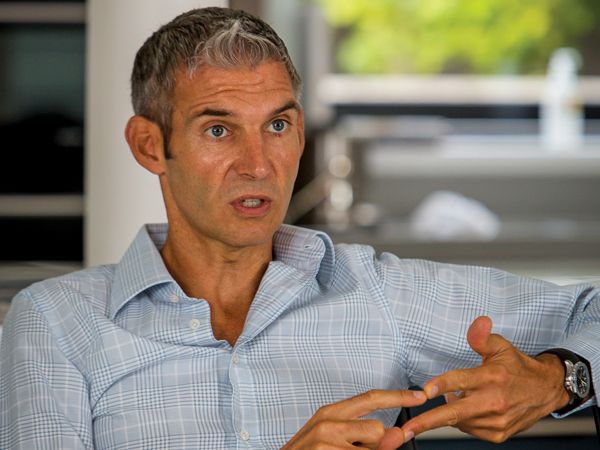 More than 20 Channel Islanders – around half of whom live in Jersey - make it onto this year’s Sunday Times Rich List.

Businessman, Sir Philip Green - who is chairman of the Arcadia Group, which used to include BHS - and his wife, have seen their fortune drop by almost £433m. They’re now estimated to be worth £2.787bn.

But, Moneysupermarket.com founder Simon Nixon (pictured), who recently moved to the Island, has seen his wealth increase by £150m to £1.176bn.

And for property owners, the Clarke family, and mining and oil executive, Tony Buckingham, it’s been a year of ‘steady as she goes’. They’re estimated to be worth £500m and £425m respectively.

The full list of the top 20 richest people in the Channel Islands is as follows;

WATCH: “A scandalous attempt to intimidate by the power of money”

Rich pickings in the Channel Islands