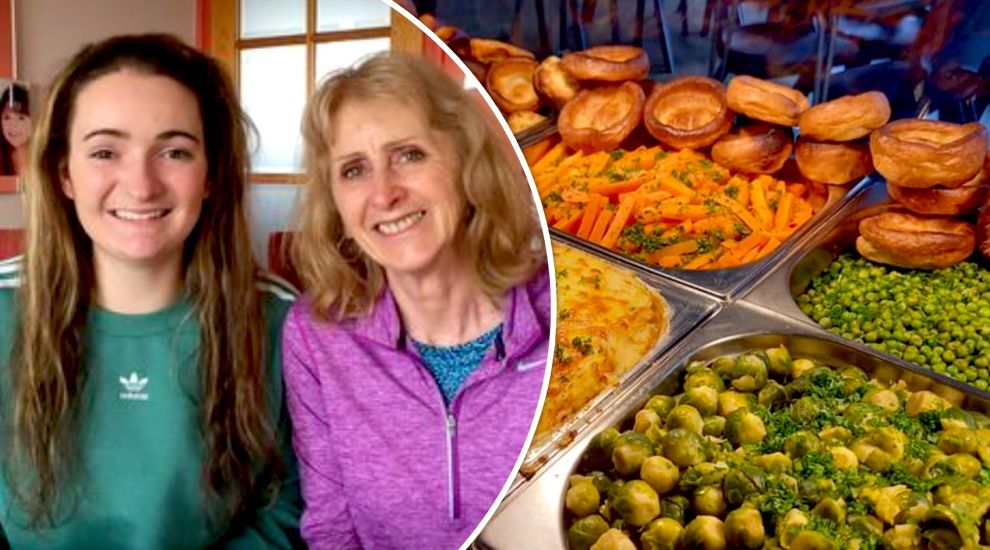 A mother and daughter duo have started a fundraiser to secure nearly 1,300 school meals to help feed some of Jersey's most vulnerable children.

Fit Footwear Central owner, Audrey-Laurens Chalmers and her daughter, Mollie, are calling on islanders to help them crowdfund £5,000 to pay for the vouchers in collaboration with charity Caring Cooks of Jersey, as part of their Flourish programme for secondary schools.

The Flourish programme currently operates across a number of schools in the island, giving children a varied menu with options ranging from fruit to sandwiches and fully cooked hot meals.

The vouchers bought from the fundraiser are to be given out at Les Quennevais, Haute Vallee, Grainville, and Hautlieu, with the current aim being to pay for 1,282 meals in total as a starting point.

Explaining how the pair got involved, Audrey said she made contact with Caring Cooks over the “fantastic meal offer” in their menu, which sees students get a £3.90 lunch meal deal on hot and cold food.

Though Caring Cooks already have a system in place for bringing the food to the schools, they told Audrey that at many of the schools, there were still vulnerable children struggling to actually pay for them. 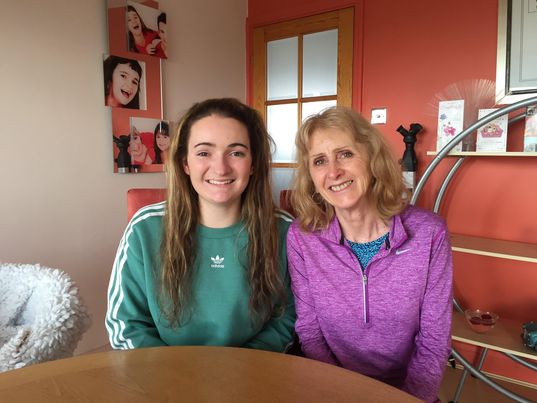 Pictured: Audrey and Mollie decided to work with Caring Cooks to support their 'Flourish' scheme in secondary schools.

It was this that inspired the idea for a fundraiser to make sure those children weren’t left out and could have the same choice other students had at lunchtime.

Highlighting the importance of a good meal on an entire school day, Audrey said: “When you’re growing up, if you’re wanting to do sport and work, if you’re not eating proper food, it affects your performance in school - you can’t concentrate on what you’re doing, and behaviour must be affected.”

She added that for families under financial strain, it was often difficult to buy healthy food, meaning schools were often the only outlet the children could receive a healthy meal: “if you’ve got two or three children, it’s very expensive to give them some proper food…you’ll go for whatever the cheapest thing is, and it’s not going to be fresh fruit and vegetables.”

A 2018 Statistics Jersey report found that only 25% of children were accessing their five-a-day of fruit and veg. 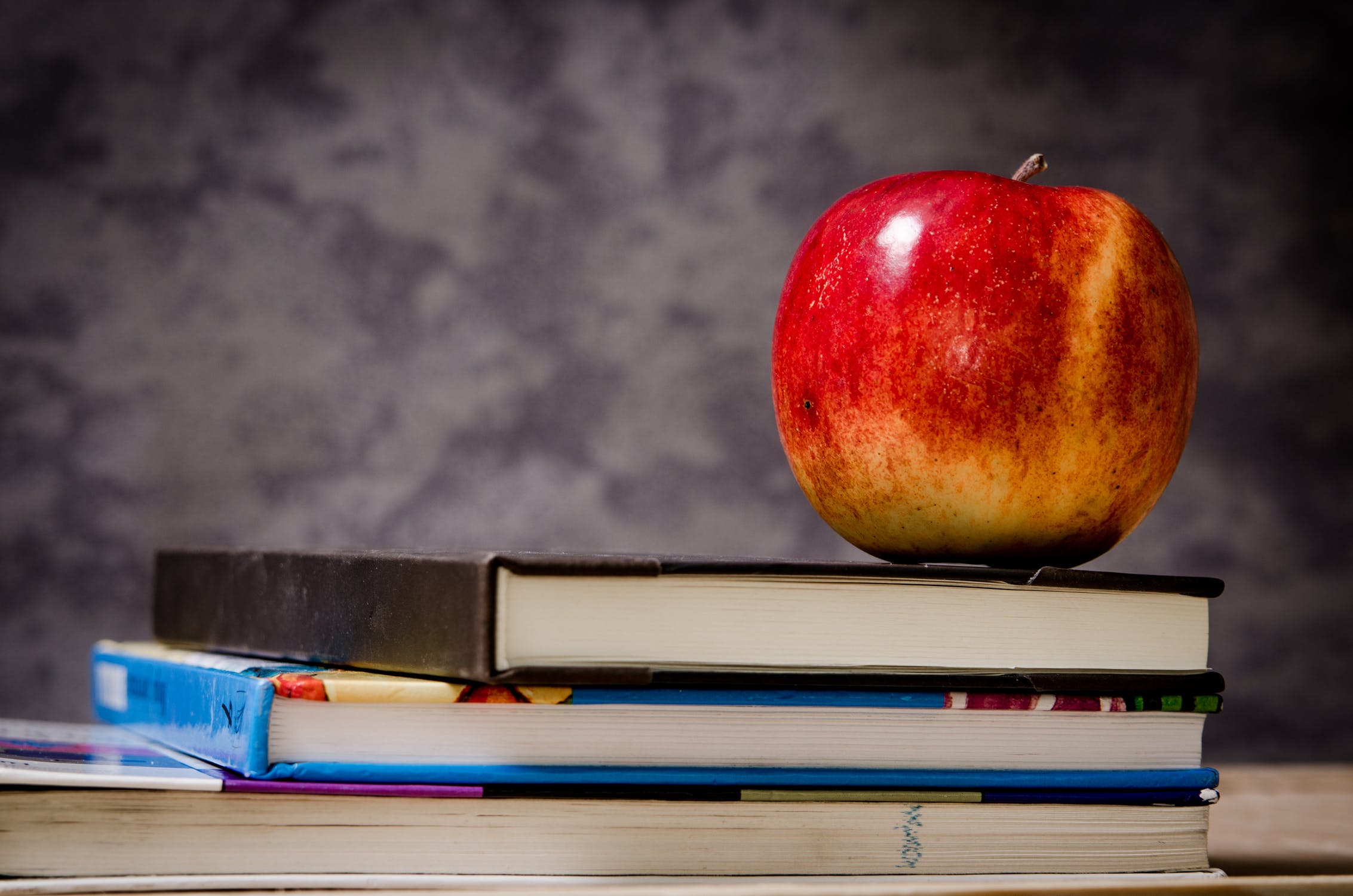 Pictured: In 2018, Statistics Jersey revealed only 25% of young people were having their five-a-day.

One moment that particularly drove Audrey's desire to help was when she donated unused shoes from her shop to vulnerable children at a school in a deprived area of Birmingham struggling with funding.

When she described the situation in Jersey to the headmaster of the school, he was apparently “flabbergasted” that an island with such wealth in it did not have a programme in place to support free school meals.

The comments echo those of Caring Cooks CEO Melissa Nobrega back in October, who stated that “a small community with lots of affluence can do more” when discussing the possibility of bringing free school meals for primaries across the island, adding that there is often “an island-wide blind eye turned to poverty.”

However, Audrey is convinced that as a community, we still have the ability to act, urging people to think about how much impact even a small donation can make.

“How many of us spend £3.90 on a coffee and a croissant, which we often don’t think twice about?” she asks on the fundraising page.

“Could you donate just one day, or even a whole week of those breakfasts or lunches, to help our more vulnerable children to access a hot meal at lunchtime, and achieve their full potential at school?”

CLICK HERE to donate to the school meals fundraiser.

"His huge cheeky grin would light up the room"