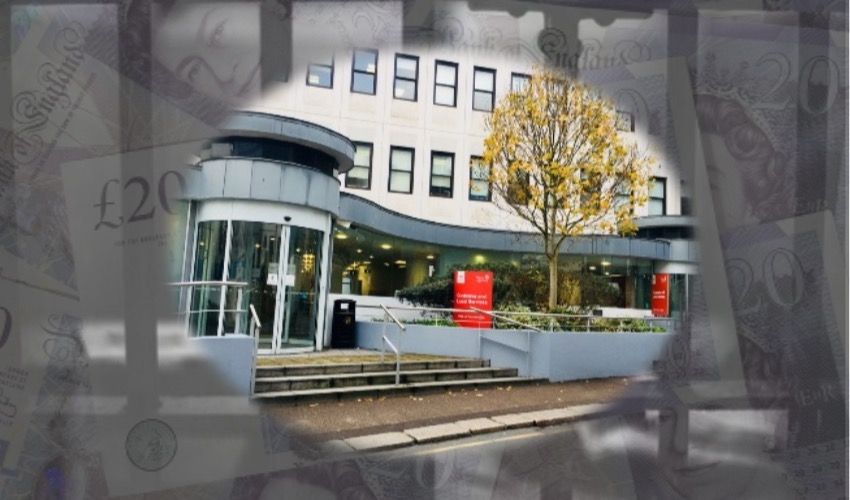 A mum-of-four with chronic arthritis has been jailed for 18 months after lying about her circumstances to get £70,000 of income support over 10 years.

Laurentina Martins Gouveia (64) has been jailed for a year-and-a-half after hiding the fact she was married, and that she was part-owner of a house in Madeira, in order to receive just over £70,000 in benefits that she was not entitled to.

Charged with two counts relating to the fraud, Gouveia appeared in the Royal Court today (Friday 15 November) to be sentenced for her crimes after admitting to the offences.

Pictured: Laurentina Gouveia appeared in the Royal Court for sentencing.

Crown Advocate Chris Baglin, prosecuting, summarised the facts of the case for the Court, explaining that the investigation into Gouveia began in January of last year due to an “internal fraud referral,” alleging that she hadn’t declared she was married.

It emerged that Gouveia had been living together with her partner throughout the period of time that she was claiming for Income Support, but she indicated on her applications that she was either living with some of her children or alone. On one form in 2013, she recorded her marital status as divorced.

The Court also heard that, as part of the investigation, it was discovered that throughout the ten-year period that Gouveia was claiming for benefits, her and her husband had travelled to Madeira ten times.

When it was discovered that the couple were indeed married and had been in a stable relationship prior to their marriage in 2012, it was determined that Gouveia should never have been entitled to income support – having accrued falsely obtained benefits of £68,606.56 between April 2008 and August 2018.

The Crown Advocate explained that Gouveia had also received special payments during this time which she also wasn’t entitled to, worth £1,520.05.

These included payments for her carpets, kitchen appliances and even £500 worth of dental treatment.

Pictured: A breakdown of the special payments Gouveia had received in addition to her income support.

Since the investigation, the prosecutor explained that Gouveia has entered into an agreement with Customer and Local Services (CLS - formerly known as the Social Security Department) to repay the funds on a monthly basis and has since paid back £3,629.32.

The prosecutor acknowledged that Gouveia “accepts full responsibility for her actions” and “understand what she did was wrong” as well as noting other points in her favour – her ‘guilty’ pleas and her otherwise good character.

Crown Advocate Baglin pointed to previous cases involving similar offences to make the argument that imprisonment is the “only appropriate” sentence in this case. He then invited the members of the Court to jail Gouveia for two years.

Advocate Rui Tremoceiro, representing Gouveia, argued that the “exceptional circumstances” in his client’s case warranted the Court deviating from their normal sentencing policy.

He spoke of Gouveia’s arthritic condition as well as various mental health issues she has suffered over the years as adequate basis for the Court to impose a non-custodial sentence for these offences.

The defence lawyer said that despite being a chronic pain sufferer, Gouveia had never stopped trying to find work. 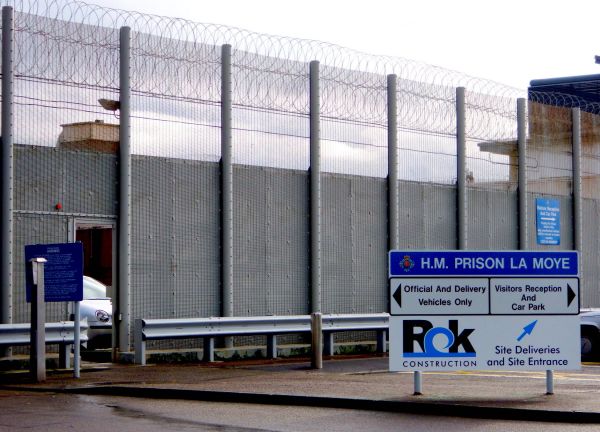 Pictured: The Social Security offences resulted in Gouveia being jailed for 18 months.

“She is not a quitter,” Advocate Tremoceiro urged the Court, adding that in spite of her problems and pain, Gouveia has continued working in hotels and in a kitchen.

Sir William indicated that the members of the Court had “considered this very carefully,” but ultimately they decided that Gouveia should be jailed for her crimes rather than carrying out community service.

Taking into account Gouveia’s ‘guilty’ plea, her remorse and age, the Court decided that 18 months’ imprisonment was appropriate in the circumstances.

Handing down the Court’s decision, Sir William added a recommendation to the Social Security Minister that the application forms for claiming income support should be translated into Portuguese.

“There is no doubt that the defendant [Gouveia] knew that she was making false representations, but nonetheless we think it would be useful if the Minister considered a translation of the forms into Portuguese.”

This, the Commissioner stressed was due to the fact the application form is a very long and “complicated document."

The Court also suggested that the forms should be clearer about the department’s definition of ‘partner’ and that the section which tells claimants that giving false information on an income support application amounts to a criminal offence should also include the warning that this crime could land someone in prison.

This, the Commissioner explained, would “emphasise the seriousness of making false claims against the state.”

Approached by Express about these suggestions, the department said: “We are aware of this suggestion from the Royal Court Commissioner and will be considering it in due course.”