Motorcyclist arrested on suspicion of drink driving while disqualified 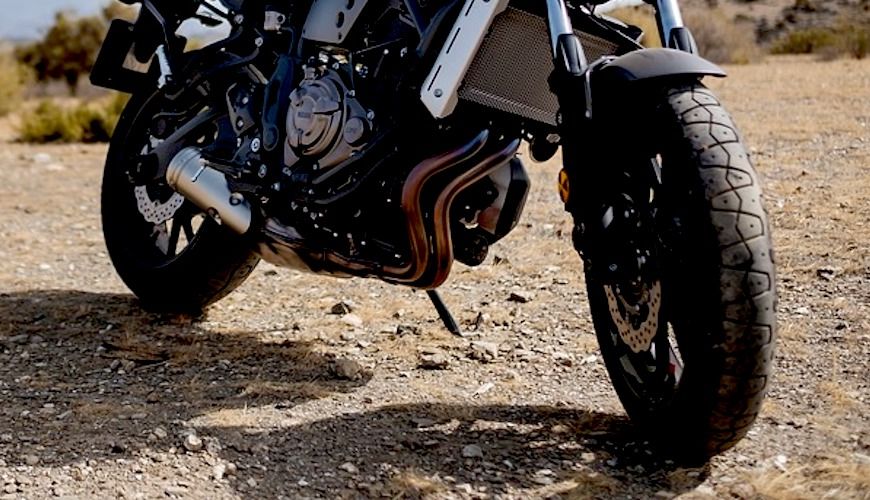 Motorcyclist arrested on suspicion of drink driving while disqualified

A motorcyclist in his 40s has been arrested on suspicion of driving while over the limit.

The arrest came following an "incident involving a motorbike on St. Catherine's Breakwater" that took place on Saturday evening between 21:00 and 22:30, according to Police.

Describing what happened, they said a "blue and black motorbike was seen riding along the breakwater with a male rider and a female pillion passenger." 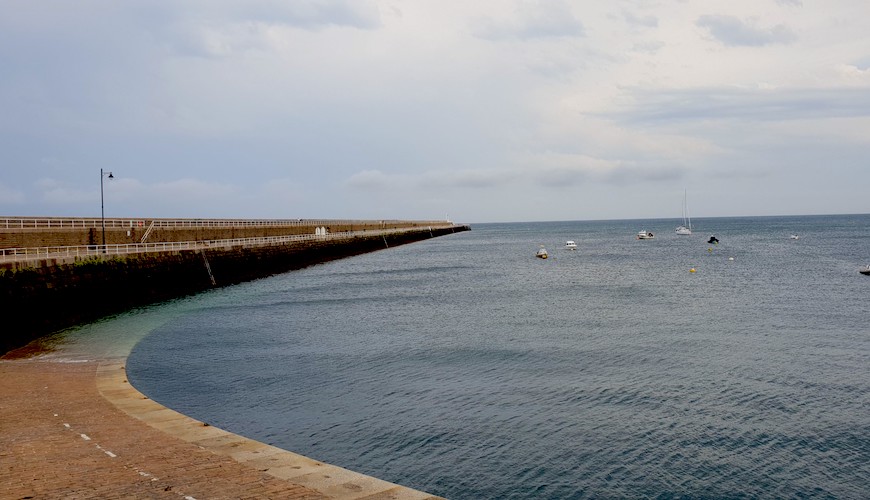 Pictured: St. Catherine's Breakwater were the "motoring offences" were alleged to have taken place.

A 47-year-old man was subsequently arrested on suspicion of driving while disqualified, and for being over the prescribed limit, and has since been released on Police bail.

Anyone with further information about what happened is urged to call Police on 612612 or make an anonymous report via Crimestoppers' online form.