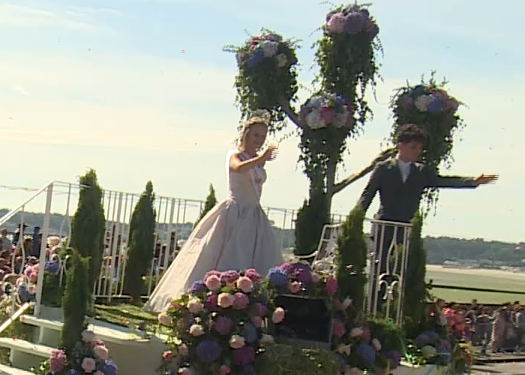 After over 65 years, an old Battle of Flowers tradition is making way for the new: 'Miss Battle' will make way for a 'Battle of Flowers Ambassador' in a bid to make the role more inclusive.

Both roles will be open to female and male entrants for the first time due to a steady decline in the number of female entrants and the "misguided opinion" that the event is merely a beauty competition.

Organisers also said that the public asked for the role be more inclusive and opened up to men and women.

Jackie Donald, Events Director for Jersey Battle of Flowers, said: “To better reflect this ambassadorial role we took the decision to change the title from ‘Miss Battle of Flowers’ and become more inclusive; therefore opening it up to a potentially larger number of people who would like this experience. This is a fantastic opportunity for any young Jersey person, regardless of gender to undertake this high-profile role and enjoy a memorable year."

The Ambassador role is open to any young person between  17 and 25, who has been resident in Jersey for at least two years. Organisers are looking for those with a "genuine interest in and enthusiasm for meeting people, a passion for their island and importantly for the Jersey Battle of Flowers."

The title holder - as well as their consort - must be available all summer and have no major commitments planned for August, as they will be expected to attend many events leading up to Battle Day on 9 August, both on and off-island. 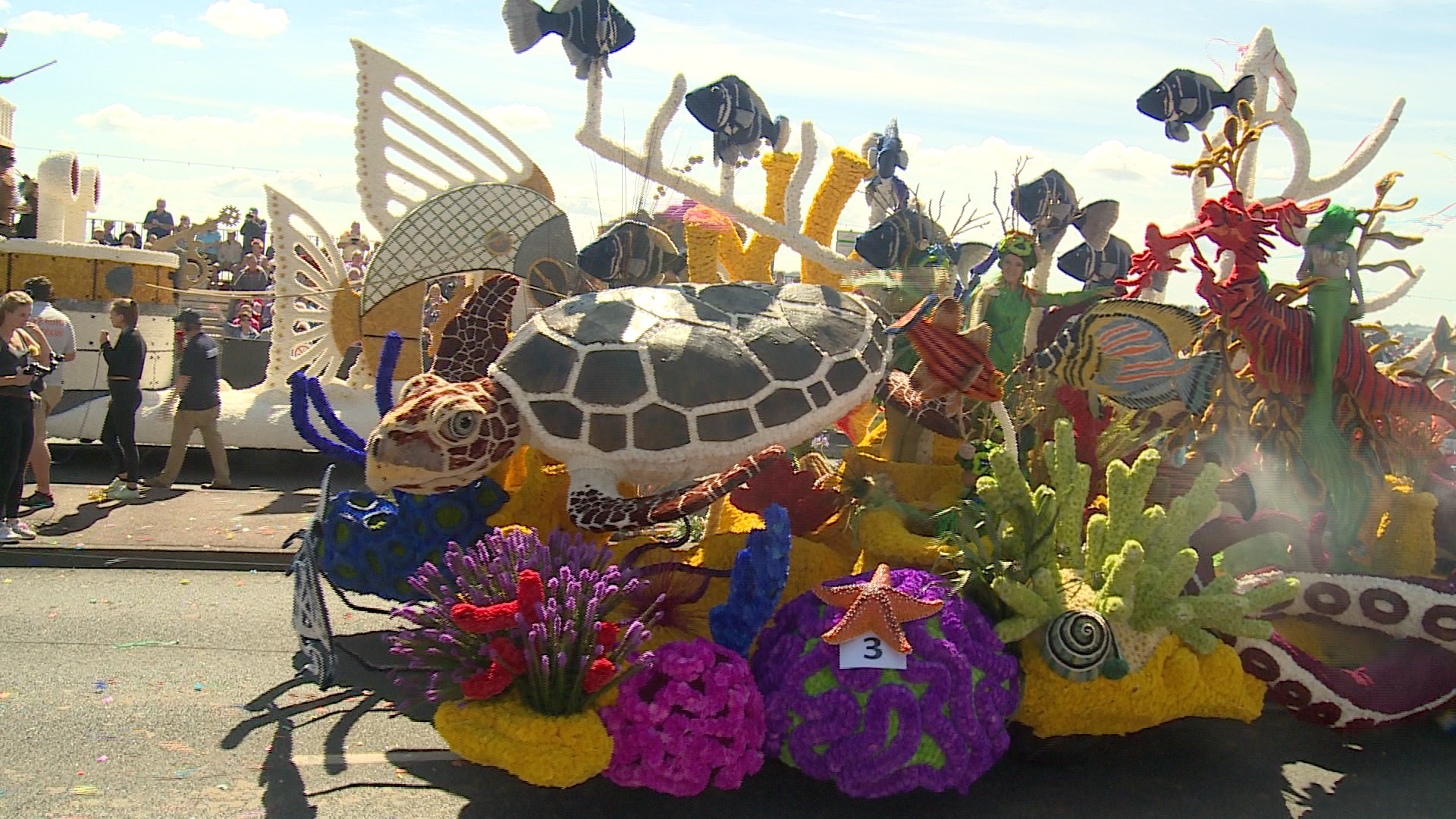 Pictured: This year, Battle will take place on 9 August with the Moonlight parade on 10 August.

A junior ambassador role has also been created to replace the ‘Miss Junior’ title for those aged eight to 12. Although they will not be expected to undertake as many engagements as the main Ambassador, they should be able to take part in the August and Christmas Parades.

The Ambassador and their consort will be chosen in a competition at Jersey Arts Centre on 17 June 2018. Those who wish to enter must obtain an entry form before 26 May. As in previous years, any ‘Miss Parish' representative will automatically gain entry into the final competition if they wish to. They should however obtain an entry form in advance.

Organisers have announced that if a large number of entries is received they will publish a shortlist of competitors who will be invited to take part in the competition.