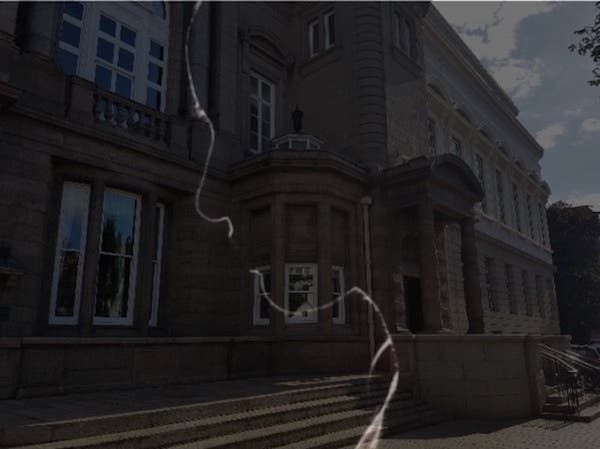 Jury trials could be scrapped for rape and child sexual abuse cases so that their outcomes aren’t threatened by islanders’ prejudices or misconceptions, if a proposed law change is agreed by politicians.

Instead, such cases could be heard by the ‘Inferior Number’ – a judge and two jurats.

A Scrutiny Panel tasked with reviewing a new Sexual Offences Law suggested the trial changes following comments made by a local charity.

Jersey Action Against Rape (JAAR) said that they broadly welcomed an overhaul of the Sexual Offences Law, which they hoped would lead to more “successful prosecutions for sexual offences in Jersey”, but that they were “disappointed” that it still allowed rape and crimes involving young children to be heard before juries.

“JAAR remains concerned that the practical impossibility of effectively educating potential jurors about some of the commonly held misconceptions regarding rape and sexual assault in general will mean that it still proves extremely difficulty to secure convictions for those indicted for such offences,” the charity wrote in a letter to the panel.

Of the 13 cases of rape and one case of attempted rape brought to the Royal Court since 2013, just four trials by jury have resulted in convictions – a level of acquittals described as “disappointing” by the island’s Attorney General. 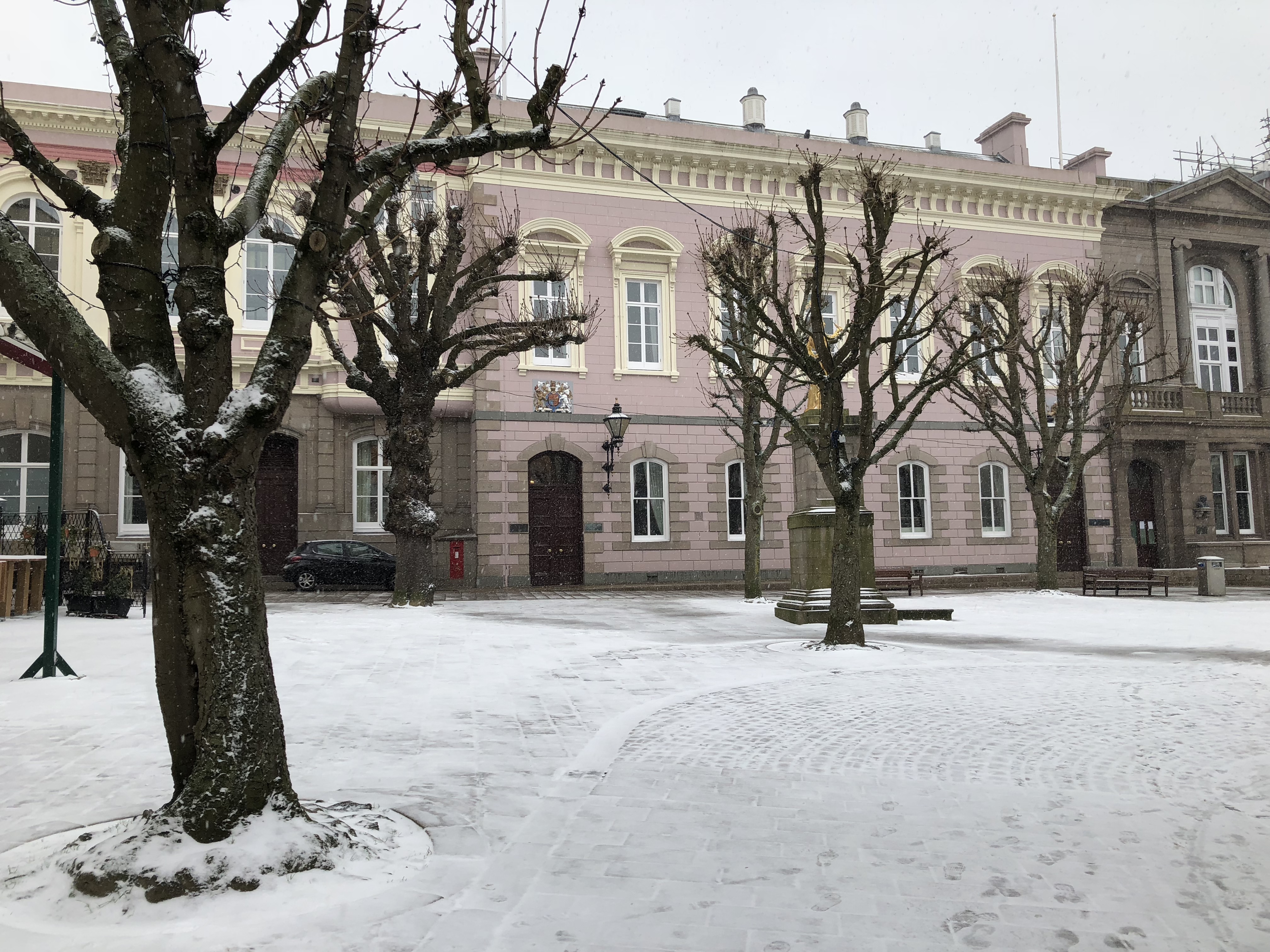 Pictured: Since 2015, just four convictions have been secured in the Royal Court after 13 trials by jury.

In a hearing with the panel, he suggested that a higher success rate could be achieved by educating police officers, lawyers and judges, as well as the “public at large” in a bid to stamp out misconceptions and prejudices about rape and consent.

But he said that would be an “easier task” if trials were heard simply by a judge and jurats, rather than a jury made up of members of the public.

While the panel - composed of Deputies Jeremy Maçon, Sam Mézec and Tracey Vallois - agreed that educating the public was still important, they conceded that it could be “in reality, a difficult and time-consuming task with no guarantee of success.”

They have since proposed for all non-consensual offences and adult crimes against children under 16 to be tried by jurats.

“The Panel believes that its amendment provides the Assembly an opportunity to give greater protection to complainants of sexual offences, as well as providing a fair, human rights compatible, and impartial trial to defendants,” they explained.

However, the Law Society has hit back at the proposals, arguing that addressing a low conviction rate by changing the mode of trial would be "misconceived" and that the current system was "far from being broken."

Chief Executive Officer Neville Benbow commented: “The success rate in convictions is down to a number of factors, most notably, the strength of the prosecution case and its deployment, the credibility of the complainant and/or witnesses and the strength of the defence case.

“The suggestion that Jurats are better placed to deal with rape trials is misconceived. Jurats are just as likely to acquit if the evidence is weak. The right to be tried by one’s peers is a fundamental principle of our criminal justice system. That right is retained for the equally serious offences of murder and manslaughter but, if this amendment is approved, not for rape. This is illogical. The right of a defendant to be able to choose between jury or Jurat trial for such offences is important and must, in the interests of justice, be maintained.”

The suggestion is one of a number of suggested changes to the draft Sexual Offences Law. They would also like to see a change to the definition of consent to ensure that it is not “taken as implied merely by virtue of the existence of any relationship between that person and another person.”

States Members will vote on the draft sexual offences law and the panel’s suggested changes during this week’s States Assembly sitting.

Posted by B De Gruchy on Mar 19th, 2018
I'm astonished that Sam Mézec, Jeremy Maçon and Tracey Vallois assumed that some of the 9 of the defendants in those trials by jury since 2015 were guilty! So many cases of a sexual nature come down to he-said/she-said so I don't think a 30% conviction rate is low. In fact, it is higher than the rates in the UK.

Removing peoples right to trial by jury is a shocking attack on justice all in the name of outcome based politics. The desirable outcome here, according to the panel being more people being convicted (not whether they were innocent or not).

There have been a spate of false allegations have to come to light in the UK against young men. These false allegations by sometimes troubled, other times vengeful or just downright malicious young women who have abused the assumption of guilt that has been the prevailing narrative for so long and the absurd and sexist notion that women do not lie. This has resulted in the lives of innocent men being destroyed.