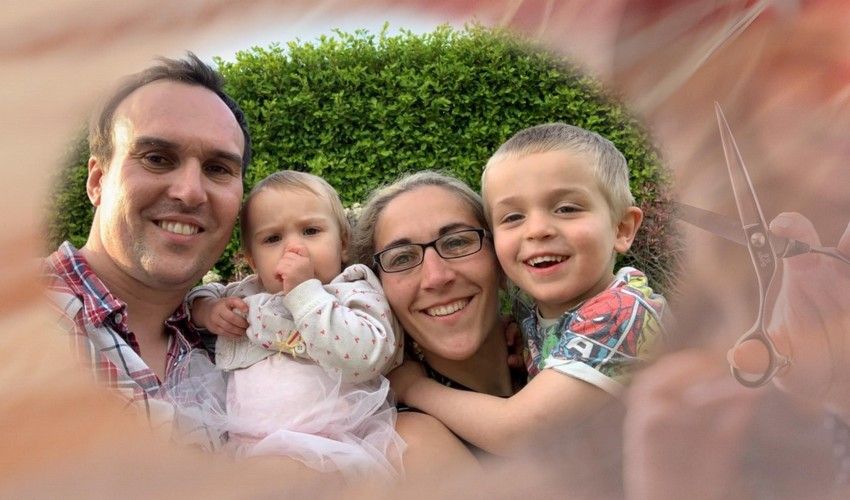 A local mum is cutting her luscious waist-length locks to raise money for a charity supporting islanders with autism that has proven to be a "lifeline" for her family.

Diana Norman will be donating her long blonde hair to The Little Princess Trust, a charity which makes wigs for children and young children who have lost their own through cancer treatment, or other conditions, while raising money for Autism Jersey.

Diana’s first child, Leo, was diagnosed with autism in July 2018 at the age of three-and-a-half.

While Leo was “massively behind on his speech” and had a few “quirks”, Diana and her husband were “completely oblivious” of the possibility of Leo being autistic.

But while pregnant with her daughter in early 2018, Diana had a “lightbulb moment” as she listened to Paddy McGuinness’s wife talking about the couple’s autistic kids.

“She has a son, who is called Leo, and it was like she was talking about my boy,” Diana told Express. “It just made sense.” 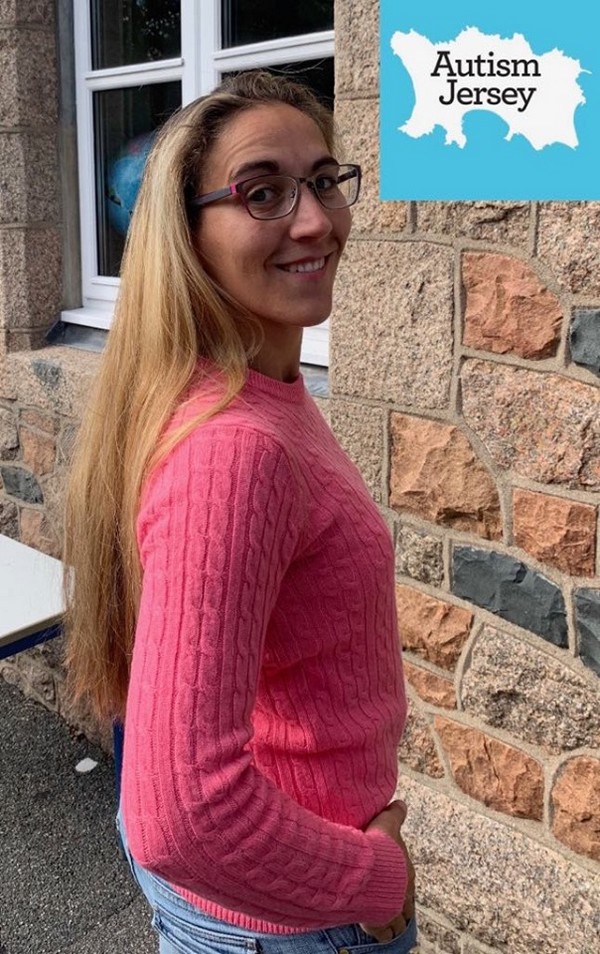 “Every autistic child is completely different,” Diana continued. “There are things that Leo does that another child wouldn’t. He is not sensitive to light, for example, but he doesn’t like the sound of the microwave. I think when it reaches a certain pitch, he just doesn’t like it.”

Diana says she felt relieved the day Leo was diagnosed and that, since then, the family has navigated a “massive learning curve”. Luckily, they've been able to count on the support of Autism Jersey.

The charity provides family fun days, counselling sessions, as well as holiday clubs, which Leo joined for the first time this summer.

“The biggest thing for us has been the holiday club,” Diana said. “With Leo's lack of speaking, I would have been very worried to take him anywhere else, but they have trained people and the staff are really lovely.

“I saw changes within him after just a few days. He started saying new words, which is a big thing. One day, I sneezed and he said, 'Bless you!' He not only learned the words, but the context as well!”

Pictured: Autism Jersey is based at Century Buildings in Patriotic Place.

“I don’t know what we would do if they were not there. I’ve told them already I wish you were there all the time,” Diana added, explaining that she and her husband do not have enough annual leave to cover all of Leo’s school holidays.

In addition to the holiday club, Diana said the staff at Autism Jersey has provided “invaluable tips” that have helped teach Leo road safety and support him in his daily life. The staff also work to raise awareness of the needs of autistic islanders in shops and venues, such as dimming the lights or bringing the noise down, to make sure all can enjoy them.

Diana further described Autism Jersey’s “family days” like a “safe haven”. “You know that if your kid gets upset, people won’t be judging you,” she explained.

“People need to educate themselves. If you see someone with an issue, don’t just judge them. Having Leo has changed my whole perspective. Sometimes you need to let people do what they need to do. Sometimes people come to the rescue, and it’s great!”

To give back to the charity she deems a “saving grace” for her family, Diana has now pledged to cut her hair to raise money for it.

While she once had short hair, Diana normally wears it long. The mum has now been growing her blonde locks for a while and admits she has become quite fond of them.

But she won't be able to enjoy them for much longer, with 9 November scheduled for turning her mane into a bob.

When it came to deciding what charity her haircut would support, Diana says it was a “no-brainer” to choose Autism Jersey.

“They have been a lifeline for us,” she said. “I hope to get some money for them so that they can use funds to support families like us. I am privileged that I can say ‘it’s hair it can grow back.’

“I got to my £200 target before I had even started doing any fundraising. People have been so generous, they have been really amazing.”