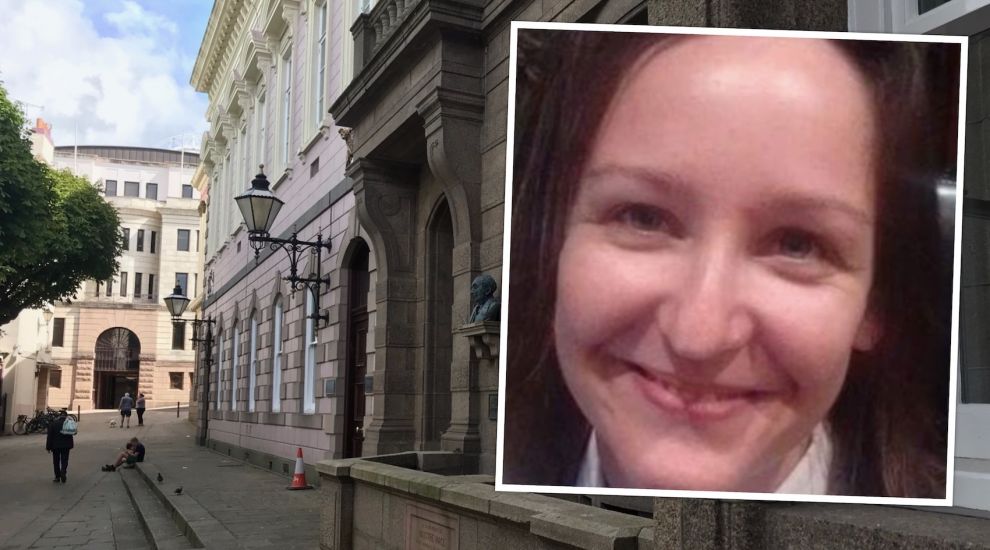 A Royal Court jury has heard how the ex-boyfriend of a “really sweet” woman believed to have been murdered was “inconsolable” when her body was found at Stinky Bay two years ago.

The account came on the third day of the retrial of Jamie Lee Warn (56), who is accused of killing Zsuzsanna Besenyei (37) in 2018 and perverting the course of justice, which he denies.

The prosecution allege he hid her body in a car boot before dumping it at sea, as well as “pointing the finger of suspicion” at Ms Besenyei’s ex in a call to the Police as part of an attempt to “cover up” his actions.

Yesterday, that former boyfriend took to the stand to give evidence.

The man explained he had met Zsuzsanna on a dating site before she came to the island and that, within a few weeks of her arrival, they had started a relationship.

Questioned about the nature of the relationship by Crown Advocate Simon Thomas, he described it as “a bit up and down”. He said that in early 2018, “things were not good” between them as Zsuzsanna had moved out of his house.

“My feelings hadn’t changed for her, I loved her, I cared for her… It didn’t matter what happened in the relationship, I wanted to look after her,” he added.

Answering questions about the emails he had sent Zsuzsanna in the days leading to her death, the man said he was hoping “she would give [their] relationship another go." 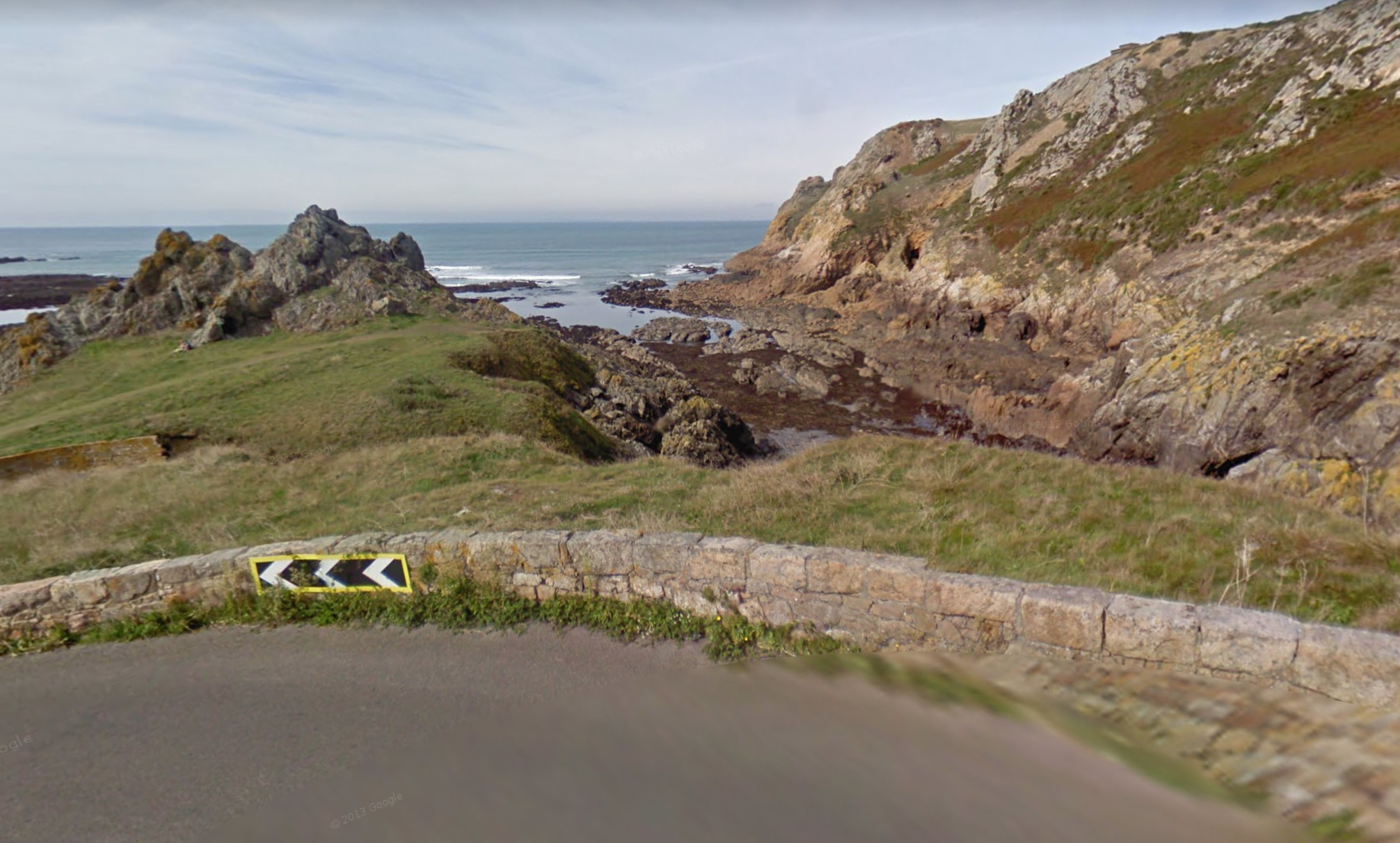 Pictured: Zsuzsanna's body was recovered from Le Pulec on 16 May 2018.

He said he hadn’t been concerned when she hadn’t replied to his messages, as “sometimes she would go days without replying to my messages."

The man he said he started getting worried after reading in the news that her car had been found 500 metres from La Haule slip.

He eventually found out she was dead on the evening of 16 May after calling the police officer who had left a business card at his home.

He became emotional in court, as he explained the officer had told him a body had been recovered from Le Pulec, which they believed was Zsuzsanna.

“I was inconsolable, it was hard to take,” he said. “It was one of the hardest phone calls I have had to take really.”

Questioned by Mr Warn’s lawyer, Advocate James Bell, the man described Zsuzsanna as “a really sweet person” and "lovely", adding “she would do anything for you”. However, in response to further questions, he also admitted that she could be “prone to temper tantrums."

“I just took it on the chin,” he added. “I looked at her good points rather than her bad points and there was more good points.”

The trial against Mr Warn continues today and is expected to last another two weeks.