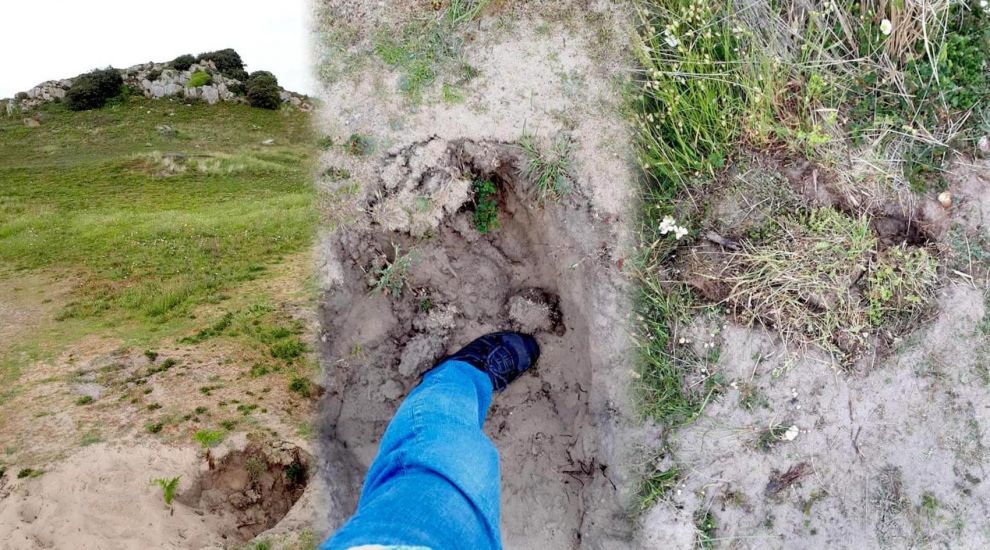 Metal detectorists have blasted a mystery digger for giving their hobby a bad name after ripping up a site of archaeological and ecological significance in an apparent search for treasure.

The exclamation came after a local ‘History Hunter’ took a walk over the sand dunes on the weekend, finding to his alarm a series of holes, which had been dug up and filled in.

As a designated ‘Site of Special Interest’ (SSI), it is illegal to dig in the area.

The revelation that this status had been ignored led fellow history enthusiast Shane Boschat to take to Facebook where he called out the mystery hole-maker – someone he suspected to be a metal detectorist – for their apparent lack of respect for the area. 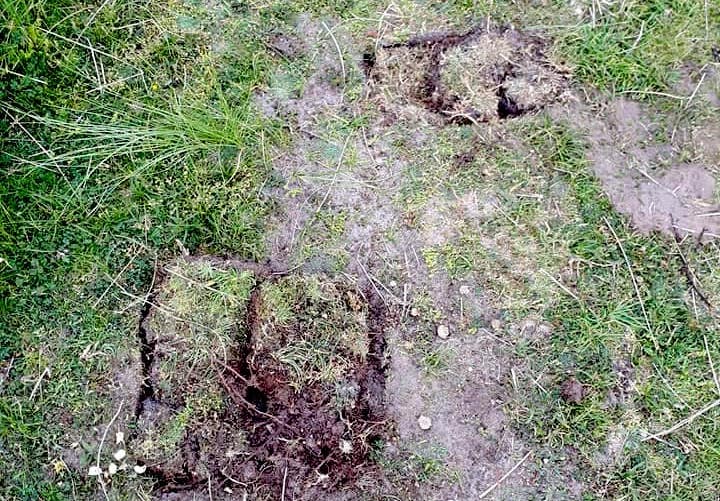 Pictured: The dug-up area was around the Sand Dunes.

“If you know who this was please let them know they are breaking the law doing this and if you ever see anyone detecting on any SSI please report it,” he wrote in a post that attracted around 50 likes and dozens of comments and shares.

President of the Jersey Metal Detectorists Ken Rive told Express he was dismayed by the latest report – one of many he described as “very annoying”, as the group endeavours to do “all we can to educate anyone… of where you can and cannot detect.”

Describing another episode in the same area around just three weeks ago, he said: “When a Jersey Detecting Club member talked to a father and his young son detecting, when told he was breaking the law he replied they, ‘Were doing no harm’.

“It is most likely they only found some old tin cans or rusty iron but the damage that they do to our protected landscapes and our hobby is longer lasting.”

Adding a robust warning that members would in future look to “take photos and telephone the Police” about such incidents, he stated: “We are fed up taking the blame.” 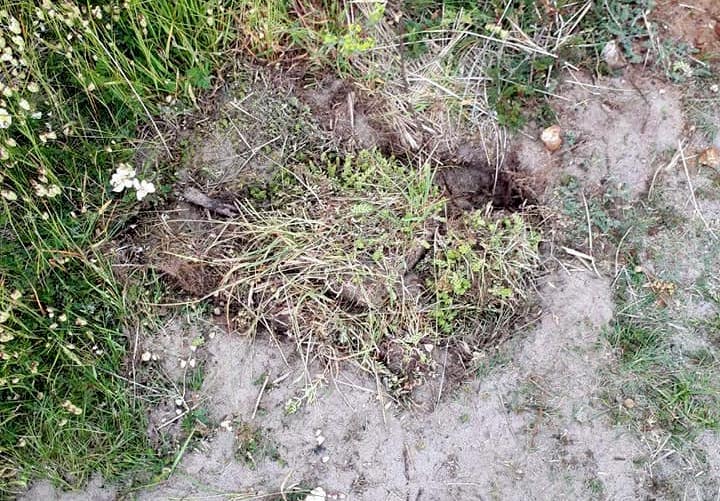 Pictured: "Everyone has a responsibility to ensure they are protected for future generations," Jersey Heritage's Chief Executive said, following the SSI damage.

Jon Carter, Jersey Heritage’s Chief Executive, added: “The whole of St. Ouen’s Bay is a sensitive site, both archaeologically and ecologically. To an extent, this applies to the Island as a whole, such is the concentration of archaeology and history in a relatively small space.

“Metal detecting and excavation should never take place without the permission of the landowner and needs a licence on legally protected sites like this. We would like to remind people of the importance of these sites and that everyone has a responsibility to ensure they are protected for future generations.”

It’s not the first time the group have been forced to speak out.

Little over a month ago, a man was seen illegally using a metal detector and a trowel on a 5,000-year-old dolmen site, prompting the island’s heritage organisations to appeal to the public to help protect them.

After an islander reported the incident, Olga Finch, Jersey Heritage’s Curator of Archaeology, inspected the site. 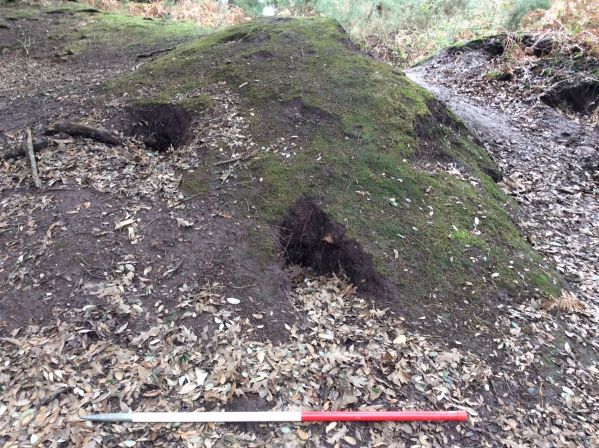 Pictured: The 5,000-year-old dolmen was damaged in March.

She confirmed that it had been seriously damaged, finding 'backfilled' metal detecting holes in the centre of the chamber, and targeted digging all over the dolmen, particularly in the earthen banks and at the base of the orthostats (upright stones).