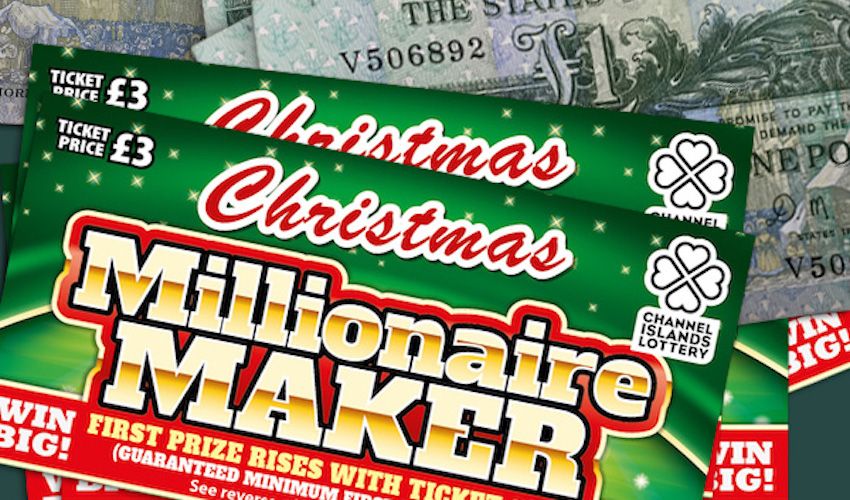 A Channel Islander has finally come forward to claim the £977,184 Christmas lottery jackpot... but their identity is being kept a secret.

No information is being released about the winner, except to say they have now claimed their money, and that they wish to remain anonymous.

We know the winning ticket was sold to an agent in Guernsey, bought and claimed by someone in Guernsey and that they're likely to have bought it from the L'Aumone Co-op En Route.

The top prize was slightly less than it had been in recent years, not quite reaching the 'millionaire maker' status that the tickets had promised.

The top prize of £977,184 has been claimed in Guernsey following the lottery https://t.co/icWQVK0qyt

It does mean, however, that one person or a family are hundreds of thousands of pounds better off.

As always, the profits from the ticket sales, once all the prizes have been claimed, is going to be split between members of the Association of Christmas Charities, which can apply for a grant now.

To apply for a grant, charities need to fill in an application pack, which can be found here.

When reviewing the applications, the AGC look at, among other points, whether it would help a disadvantaged part of the community, whether the charity raises its own funds, whether it has unspent reserves and what the estimates for their project are.