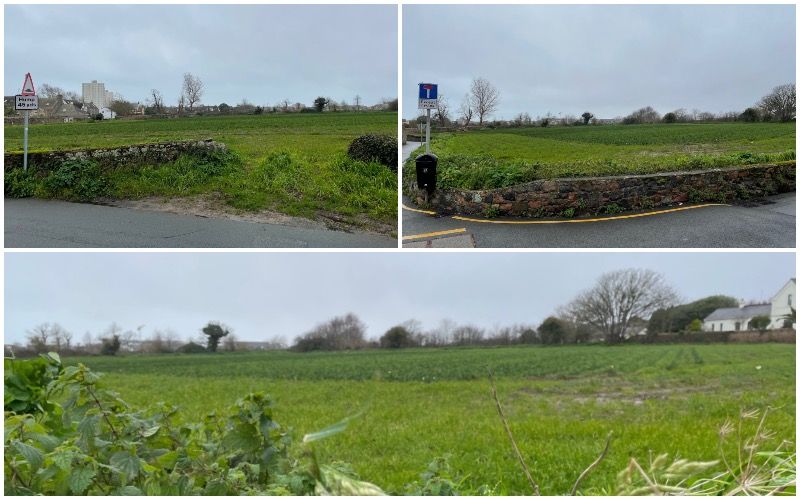 The National Trust is campaigning to buy a field in St. Clement to increase the size of a ‘green lung’ in the middle of a built-up area.

The charity hopes to raise £50,000 to purchase the field, which links up to nine other fields it already owns around Maupertuis Farm, off Rue de Maupertuis.

The farm and its surrounding land, which was gifted to the trust by its late owner, is surrounded by development, including the former Samarès Glasshouse site to the north, which was zoned for housing in 2014 in the last revised Island Plan, despite the objections of St. Clement Constable Len Norman. 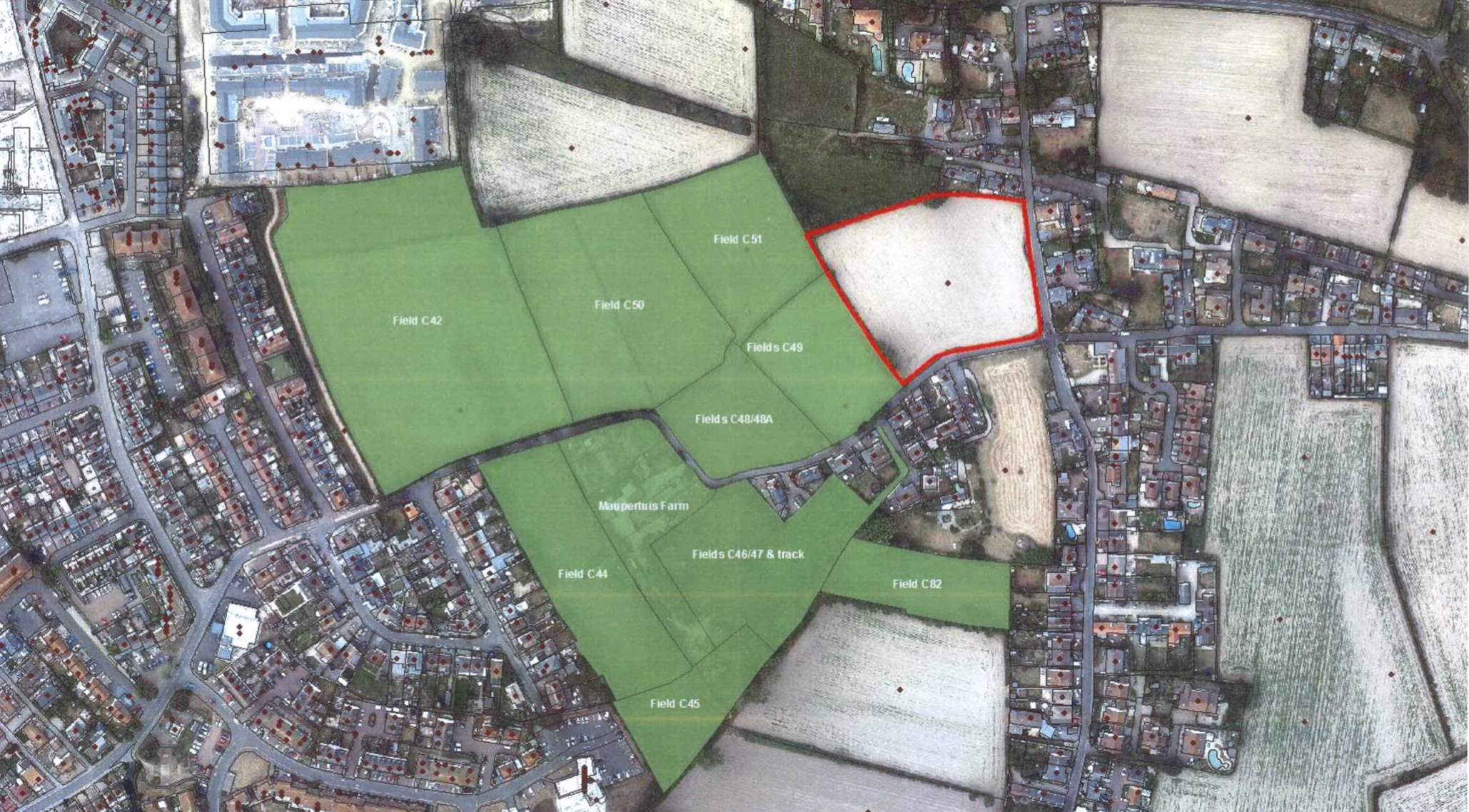 Pictured: The fields that the National Trust already own (in green) and the one (red border) which it hopes to buy.

National Trust Chief Executive Charles Alluto said that buying the extra field, which the owner had offered to sell to the Trust before putting it on the open market, would create an important open space for thousands of nearby residents.

“We have already built a cycle path around the farmland, as part of the greenhouse development, and we would expect that the remaining land remains agricultural,” he said.

“The farm and fields that we already own are subject to life interest so there won’t be any dramatic changes; this is a long-term project with a long-term vision.”

So far the Trust has raised £6,000, but it is hopeful that people will support its aim of protecting green fields in St. Clement from development.

Slip this in your sandals...