Nearly 30,000 kilos of food rescued from the bin in a year 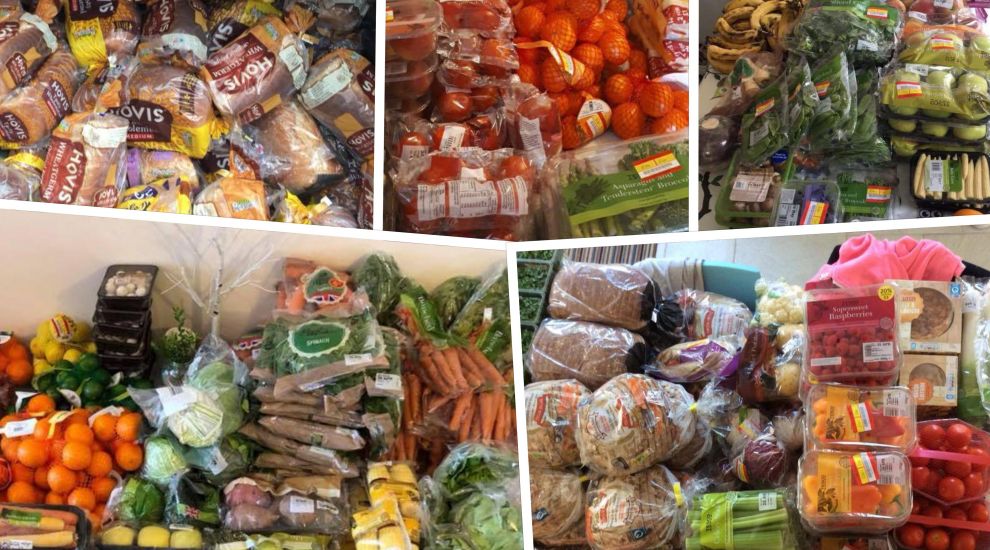 Nearly 30,000 kilos of food rescued from the bin in a year

Nearly 30,000 kilos of food have been rescued from the bin in Jersey in the last year and shared with islanders via Olio, an app designed to stop food waste.

Elis Joudalova started a “food sharing revolution” in Jersey on Liberation Day last year when she became a local ambassador for the food-sharing app, and started knocking on businesses' doors.

A year later, she has convinced more than 30 businesses, including Alliance Tesco, the Co-Op Grand Marchés, as well as Big J, Café Jac, Bond Street Deli  to join the fight against food waste. At least 20 of those businesses share their food surpluses regularly, with some of the bigger ones even sharing items on a daily basis.

The past 12 months have been quite busy for Elis and her team of volunteers with an average of 500 kilos of food rescued every week. Elis says: “Half a ton is a minimum, we sometimes have closer to 750 kilos. We have listed 30,000 items on the app but sometimes when you have a big load with the same 40 bags of bread, you only list it once, so I think we are closer to 60,000.”

All of the items rescued have been shared on the app which now counts 6,600 users locally. “It is usually women who use the app and who collect for their family,” explains Elis. “So when you think about it’s about 6,600 households. People don't get their whole shopping done through us, it's more special treats and healthy snacks, just little few bits extra."

Local charities, among which the Grace Trust, Centre Point Trust and more recently Cheshire Homes, as well as the Youth Service and kids group also receive some items during big “rescues.”

“I could never have done it without my volunteers. I have 20 regulars and they are doing an amazing job, especially with big rescues. We had a massive save when there was unexpected snow, there were 600 bags of bread on a Saturday evening. I had so many of the volunteers offering to help! It’s brilliant how they love doing it. They are really reliable, I let them do their thing and they even help train new people.” 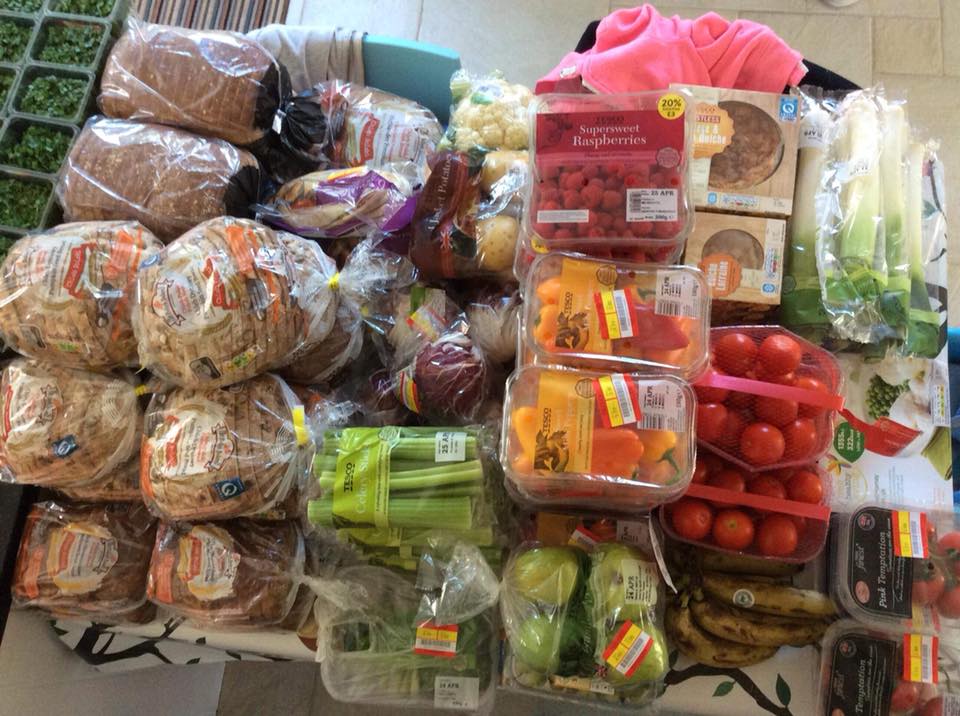 Pictured: “The stigma about reduced food in the shops is completely gone," says Elis.

For Elis, Olio’s success goes far beyond the amount of food that has been rescued. “The stigma about reduced food in the shops is completely gone, I think,” she explains. “People take some of those items for free from us and the next day when they go shopping, they see items reduced and they buy them because they know they are good to eat.

“Some of the smaller shops that worked with us at the beginning, they have reduced how much they give because they pay more attention to what is going to waste. Dandy, Big J, Coopers at Castle Quay and even Bento, they don’t give as much as they used to and we always tell them, ‘well done you.’”

As good as the past year has been for the team of “food waste heroes,” Elis says she never expected any of it. Since the app launched in Jersey, she has left her job and turned her hobby into a full-time occupation. She says she especially didn’t expect to see Jersey lead the Olio way globally. The app founders, Tessa Cook and Saasha Celestial-One, regularly ask for her secrets and share local big saves on the Olio Facebook page with praise for the team

“I always knew we could do more in terms of food waste,” says Elis. “! It’s been great, it has gone really big. We have come a long way but there is still so much to do. It shows how far it can go before everyone can be fed for free! But figures show that 40% of food waste come for homes so before we can be without food waste, we have to make sure every household does the right thing.”