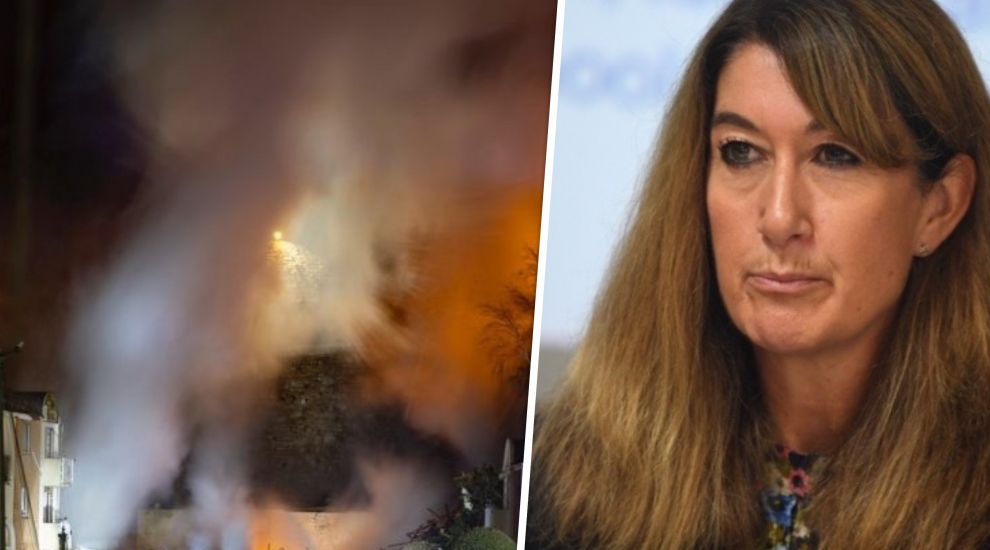 Nearly 500 pieces of evidence have been collected as part of the investigation into the explosion at Pier Road and “good progress” continues to be made, according to the detective leading the probe.

Detective Superintendent Alison Fossey said this afternoon that the Police and specialist UK teams now have 601 potential leads – nearly double just under a month ago – and that 230 statements have now been taken as part of ‘Operation Spire’.

10 islanders lost their lives as a result of the explosion on 10 December, which entirely collapsed Haut du Mont flats, while dozens of islanders living adjacent to the building have been displaced.

Since then, the site of the tragedy has been closed to public access, while a secondary site between Commercial Buildings and Le Quai aux Marchands was also set up. 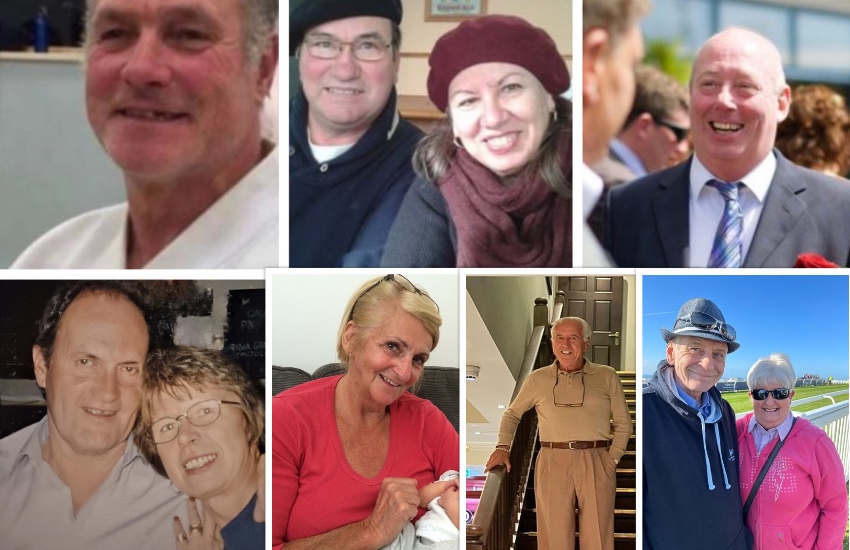 Pictured: 10 islanders lost their lives as a result of the Pier Road tragedy.

Detective Superintendent Fossey confirmed today that police presence at the secondary site was no longer needed and would be scaled back, while the UK Search and Rescue Specialists who were flown in to assist with the recovery efforts will also depart.

“Specialist teams who have been deployed from the UK to support with the ongoing recovery and investigation continue to make good progress at the main scene,” she explained.

“As such, the Urban Search and Rescue (USAR) teams who have been part of the recovery since last month, will depart this week. I’d like to thank the USAR teams for their hard work and Fire and Rescue National Resilience for coordinating their deployment to Jersey.

“USAR have been a vital part of the response in working with our local emergency services to facilitate the ongoing response, and their specialist skills and professionalism has been second to none.”

The investigator added that the Haut du Mont site on Pier Road will remain under active investigation “for some time”. Police Chief Robin Smith previously estimated that the area could be closed for months.

Inquests into those who lost their lives in the blast were opened at the end of December and then adjourned pending the results of the investigation. Funerals have been taking place this month.

“We are continuing to ensure that our efforts remain focused on doing the best for the grieving relatives and the displaced residents,” Detective Superintendent Fossey said.

“Our Family Liaison Officers are supporting the bereaved families and community police are meeting regularly with the displaced residents. Funerals continue to take place this week, and our thoughts remain with families and friends at this difficult time.”

Express recently spoke to Police Chief Robin Smith about the ongoing investigations into the L'Ecume II and Pier Road tragedies. Listen below or via your favourite podcast provider...

Chief Minister: Remembering the loss at Pier Road, one month on