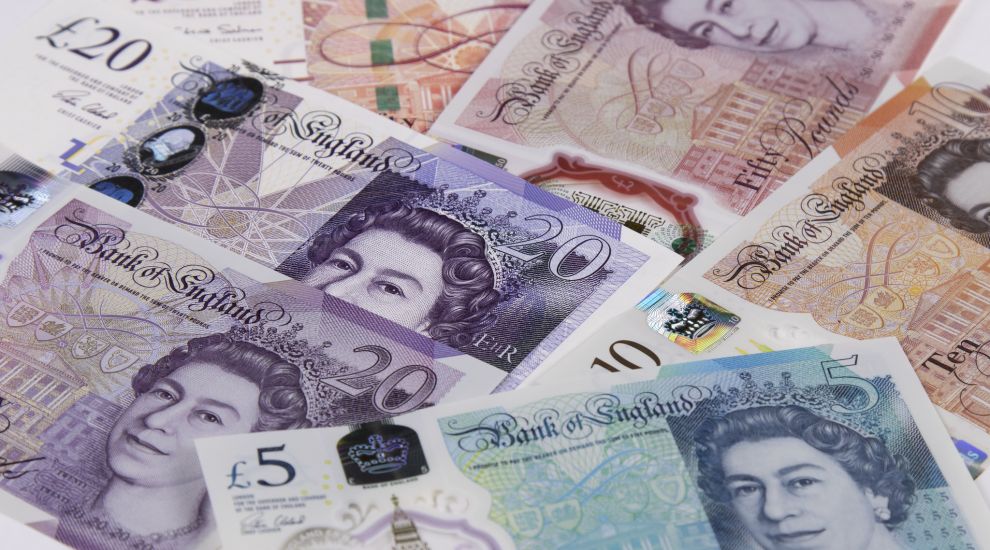 Nearly 5,000 islanders were eligible for a tax rebate at the end of August, new figures have shown.

Data released under the Freedom of Information Law showed that, 4,750 personal taxpayers had a total income tax credit balance on the 23rd of the month.

Offering an explanation for the high number of overpayments, the Government said this may be because Jersey's current 'Income Tax Instalment System' (ITIS) "is a 'blunt instrument'" that can be "less precise" than the UK's PAYE system.

This is because ITIS Effective Rates are "unable to respond in real-time" to fluctuating incomes and life-events, such as changes in income, marriage or children, which can effect marginal relief calculations.

The response also noted that the system is "geared to prevent tax shortfalls arising and accumulating by rounding up the ITIS Effective Rate to the next whole number per-centage point", which aims to keep "ITIS simpler for employers to administer and clearer for employees to understand and is in line with international best practice."

However, it was noted that other factors may also lead to overpayments, such as taxpayers deliberately creating overpayments with the aim of offsetting their future tax bills.

While those who have overpaid can ask Revenue Jersey for a repayment, the Government said that usual process would be to roll the overpayment "into the next calculation of the effective rate... reducing future monthly tax deductions."

Anyone wishing to notify Revenue Jersey of a change in circumstances can use this online form.

Posted by Martin on Sep 28th, 2022
5000 is a massive % of those who pay tax & I do wonder about those who over pay & are not aware & do not get the ££$$ back!
I know some elderly persons who would JUST pay it IF requested & be assured one couple both on OAP no property & no savings got a tax bill for OVER £200K = another cock up! It terrified them!

Aside of this WHAT level of crass inefficiency is REQUIRED to overcharge SO many people!

Has this happened in previous years & no one told?
Posted by Richard Milner of leeds on Sep 28th, 2022
Martin, have you read the article? If you had you would see that ITIS rates are an estimate based on previous years. And the circumstances of a lot of these tax payers has changed. In addition, the huge majority of people will be owed under £500 and if they want a refund they can ask for one.
Perhaps the article would have been more useful if it had set out the amounts owed by amount.
Posted by John Smith on Sep 29th, 2022
I think in fairness to this department, most, if not all Government departments suffer from institutionalised incompetence.
To place a comment please login Login »