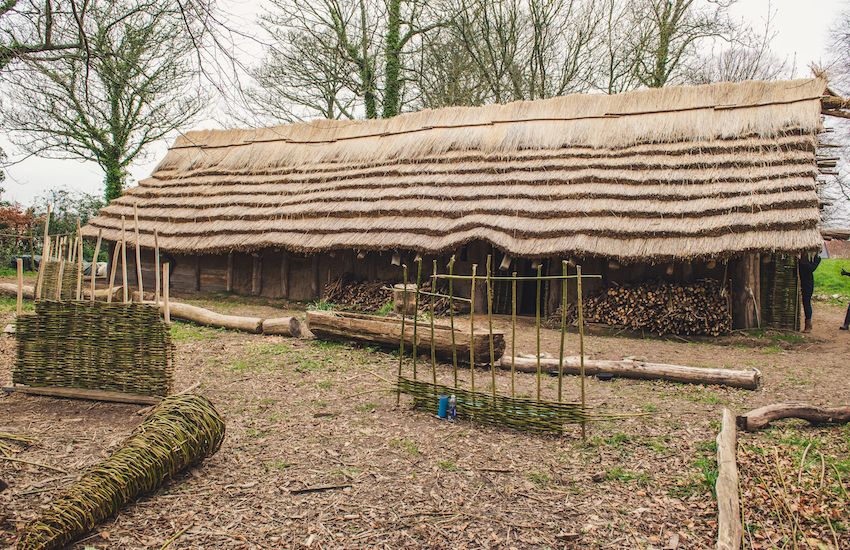 A project that has brought a slice of Stone Age life to St. Saviour after two years and 8,500 hours of work has won a national award.

Jersey Heritage's Neolithic Longhouse, which is based at La Hougue Bie, was shortlisted in the ‘Volunteer and Community Projects’ section of the Association of Heritage Interpretation's (AHI) 'Discover Heritage' Awards.

The awards aim to recognise excellence in cultural and natural heritage interpretation in Britain and Ireland.

Upon the announcement of the 2019 shortlist, the AHI said that there had been so many entries that deciding had been "exceptionally difficult" for the judging panel. 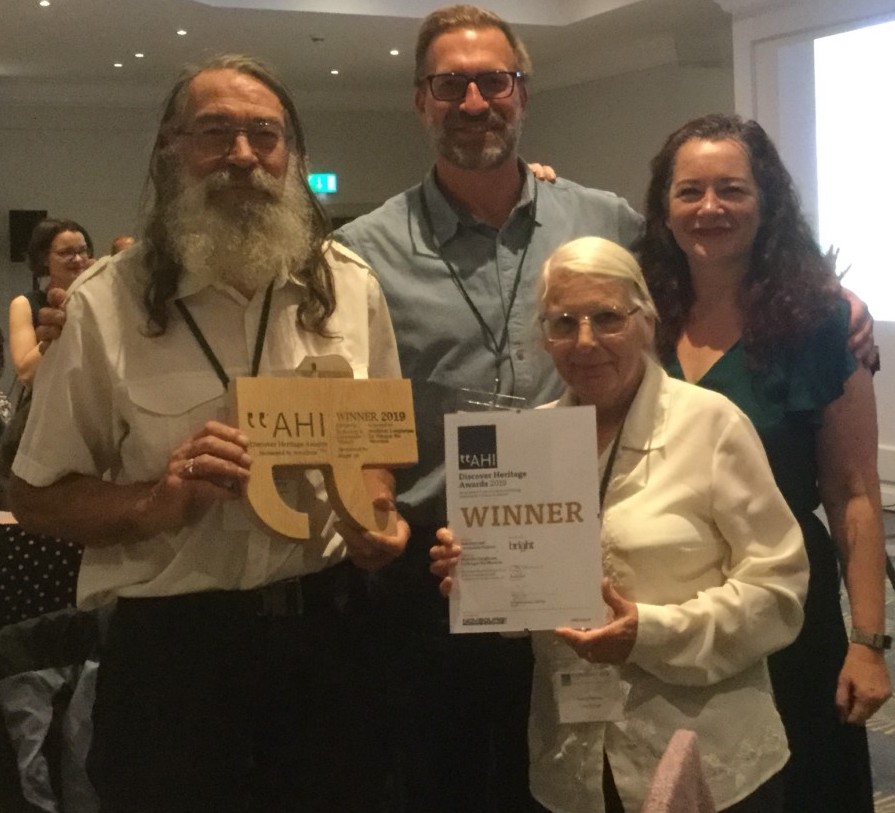 Pictured: The team collecting their award.

The Longhouse was against competition from two other projects in Scotland and Northumberland, but nonetheless pipped them to the post in scooping the prestigious prize, which was handed to them by AHI patron Lloyd Grossman.

Julia Coutanche, Jersey Heritage’s volunteer Co-ordinator, said: “The Neolithic Longhouse is an incredible community project, which brought together a large number of volunteers, including a core team, who are still involved in maintaining and interpreting the site.

"We are delighted the project has been shortlisted and that the volunteers are being given the recognition they deserve for all hours of work they put in to make the Longhouse a reality.” 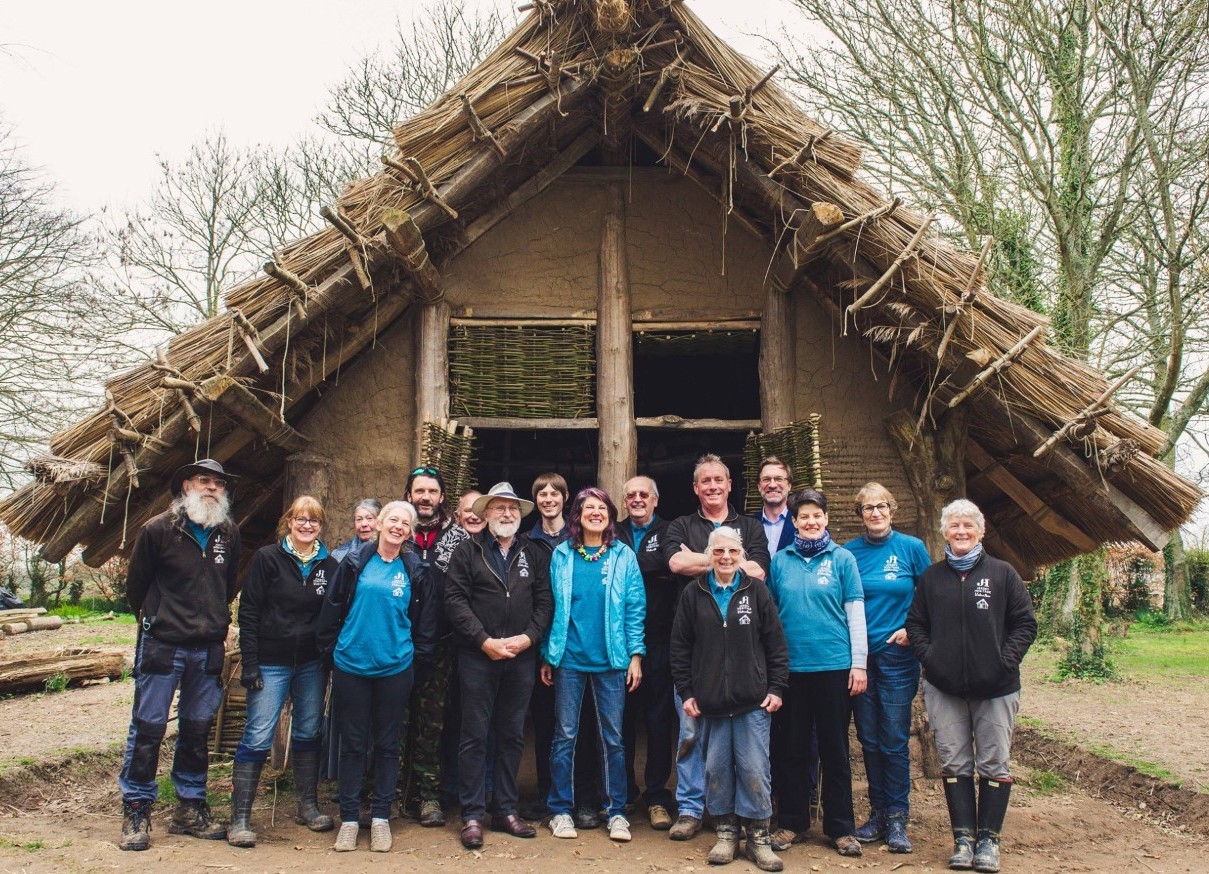 Pictured: The team that brought the Longhouse to life.

She continued: “Congratulations and a huge thank you to all our volunteers who spent nearly two years building the Neolithic Longhouse, and to those who continue to be involved in the project.

"Without their hard work, this wonderful building for learning, interpretation and experimental archaeology at La Hougue Bie would not be possible.”