New attempt at super-constituencies and end to Senators 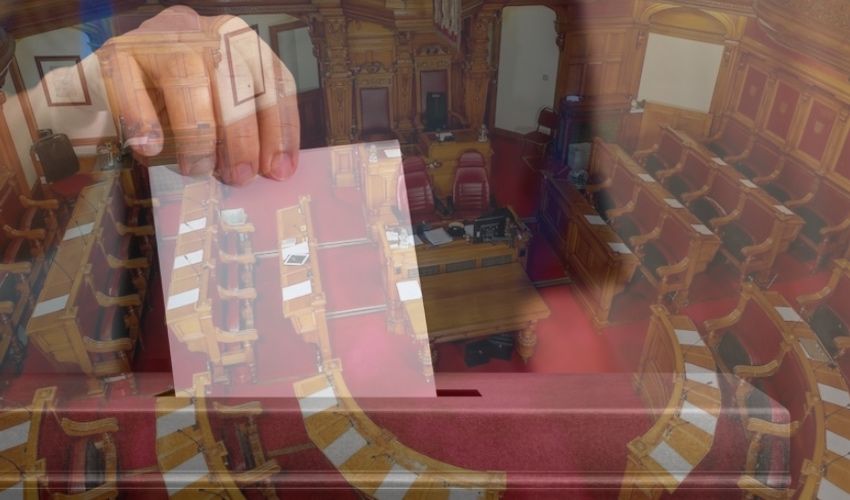 New attempt at super-constituencies and end to Senators

Politicians are being asked again to bring in ‘super-constituencies’ and end the island-wide mandate.

The Privileges and Procedures Committee (PPC) - a group responsible for the running of the States Assembly - wants the changes to be in place before the next election in May 2022.

If States Members agree with their plan, the eight Senatorial seats would go but the 12 Constables would remain, with the rest of the 49 seats being made up of 37 Deputies, who would be chosen from nine districts.

PPC says that this latest attempt at electoral reform is a compromise, which takes into account the referendum result of 2014, when islanders overwhelmingly voted to keep the Constables in the Assembly. 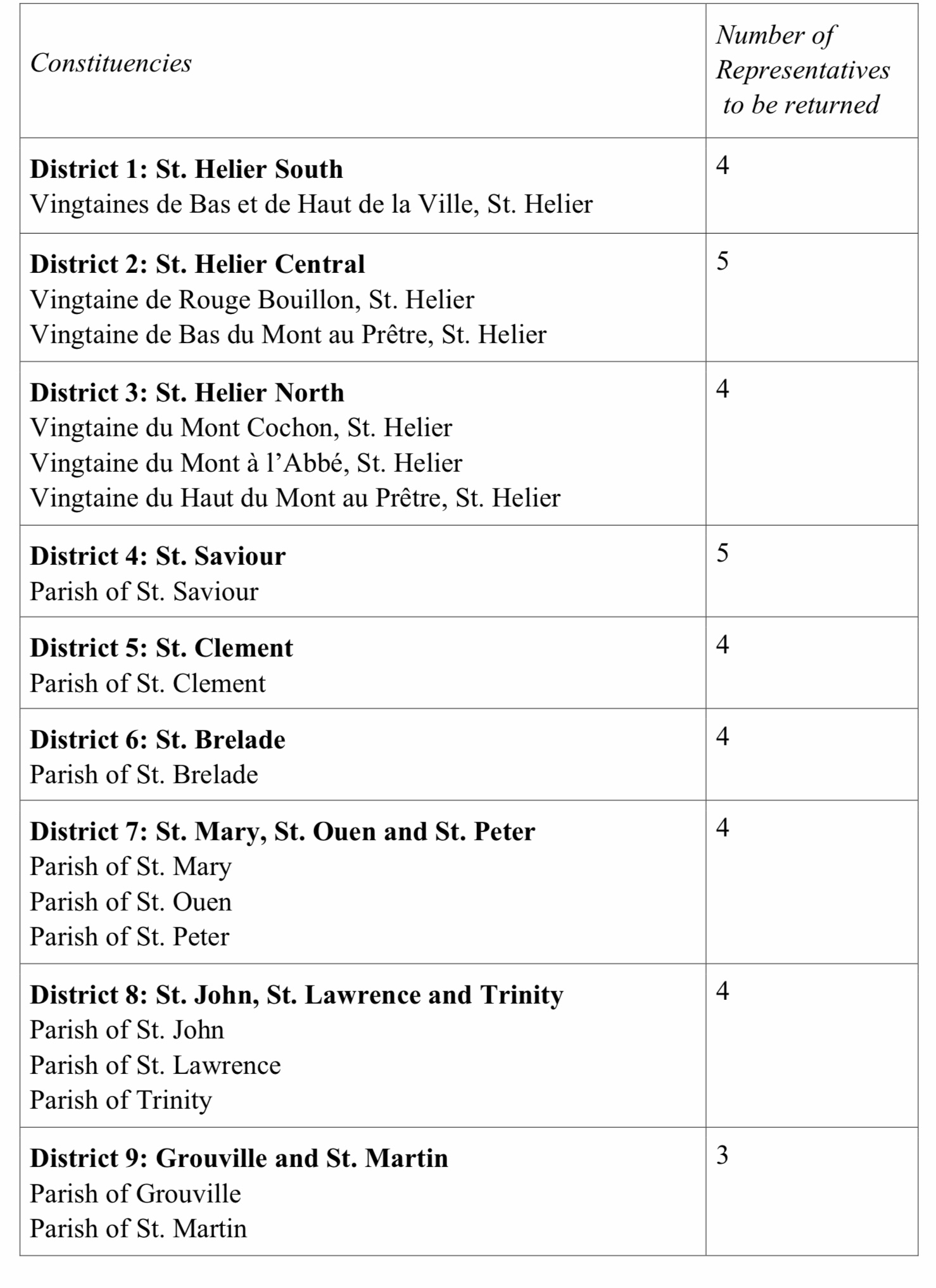 Pictured: The planned districts and number of seats in each, under PPC’s new proposal.

In return for letting the Constables stay, PPC says it is asking for the introduction of constituency boundaries drawn in line with international standards, based on population size.

“The significant variance in population size of the constituencies of the Connétables, the parishes, makes achieving total voter equity and voter equality impossible without a significant increase in the number of States Members. Something which is unlikely to be acceptable to the public,” says the report accompanying PPC’s plans.

“The Connétables represent 24% of the Assembly, if we afford them ‘special case’ status, whilst also endeavouring to ensure the remaining 76% of Assembly membership, is elected with an ‘equality in voting weight and power across the whole population’ significant remedy is achieved.”

It adds: “To blindly do nothing, or worse, tinker at the edges is to ignore the dire state of civic engagement in the island; the advice and recommendations of those invited here by the Assembly to measure how we perform against accepted international standards; the will of the people as expressed in referenda and market research; and an unfair electoral system content with some electors being afforded a vote of greater weight and power over others.

“Time is short, delay will result in our broken democratic body limping on into yet another unsatisfactory election in 2022.

“It is hoped the bold compromise presented here will inspire Members to make an equally brave and difficult compromise so that progress can finally be made in the delivery of a fairer, better, more inviting electoral system for candidate and elector alike.”

Senator Lyndon Farnham, a long-time supporter of retaining the island-wide mandate, quickly added an amendment to the PPC plan, calling on any proposal that deals with constitutional matters, such as this, to require two-thirds of States Members to support it, rather than a simple majority.

Posted by nigel pearce on Oct 27th, 2020
I would prefer to keep the Senators and remove the Constables from the States. This would reduce the numbers to 46, saving costs. Removing the Senators as well would bring the number down to 37, surely enough to run this island.
The Grouville/St. Martin constituency only has enough population for three whereas St. Saviour warrants five. If the stretch of St. Saviour that goes between Grouville and St. Martin was included with those two parishes, there could be four representatives in both constituencies. It would make campaigning easier.
Posted by John Hamilton on Oct 27th, 2020
This has been rejected several times. The rural parishes would lose their relevance and 'say' over how the Island is run. Please accept that the public do not want this & drop it. If not then let's vote all the members of PPC out next time we have the opportunity.
Posted by Jon Jon on Oct 27th, 2020
come on whats really needed is a complete overhaul of the states ,reduce the numbers by half, then maybe states members will sit down ,work together ,and start to run this island as it should be...not as it is now where to many states members ,(usually with their own agendas, an eye on the cash they earn, where we know in the real world they wouldn't make that money,) simply have brain dead ideas and throw spanners in the works.Reduce the number, pay maybe more to attract the right calibre of people.Connetables removed, very obvious most probable fall asleep ,deputies, mostly in town who get in via a few hundred votes is simply ridiculous .Stick everyone on an island wide mandate..simple!
Posted by Keith Marsh on Oct 27th, 2020
In these very difficult and unsettling times, I feel that The Privileges and Procedures Committee could be using their time better than AGAIN trying to mess about with the Islands voting.
To get better voting figures, and more public involvement the States needs to increase Postal Voting and On-Line voting.
It is also more important to have the right people in the right jobs, and to ensure The Chief Minister can actually choose who he wants to make up his Ministerial Team.
To place a comment please login Login »