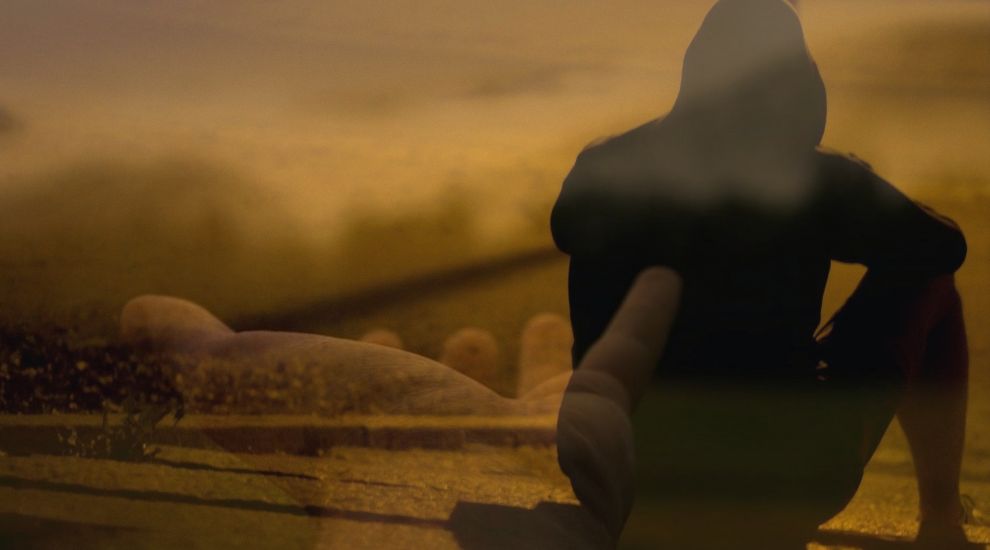 A new charity has launched to support islanders with psychotic and bipolar disorders, schizophrenia and severe depression among other serious mental conditions, while campaigning for greater community understanding.

‘Focus on Mental Illness’ says it aims to "improve the life of islanders affected by serious mental illness, keep families together and strive for the best outcomes."

Stephen McCrimmon, a former Manager at Mind Jersey with over 15 years of experience in mental health, is the Executive Director for the charity.

He explained that while progress has been made in raising awareness around mental health and lifting the stigma that surrounds it, there is still a lot of work to be done.

“Everybody is in unison in the UK and over here that we have left some people behind on this journey: those with serious mental illness,” he said. 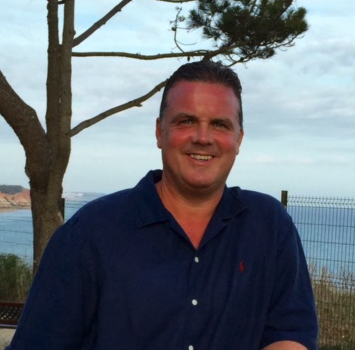 Pictured: Stephen McCrimmon was previously a Manager at Mind Jersey.

The new charity aims to focus on islanders suffering from Serious Mental Illness (SMI), which include psychotic and bipolar disorders, schizophrenia and severe depression among other conditions.

While recognising that local charities such the Listening Lounge, Jersey Recovery College, Mind Jersey and Resilience provide "brilliant" support both in reactive and preventative terms, Stephen said ‘Focus’ wants to look at those who are suffering the most.

“People are still going to become ill, no matter how much prevention you put on,” he said.

“We must not take our eyes off the people who are ill or who will become ill.” 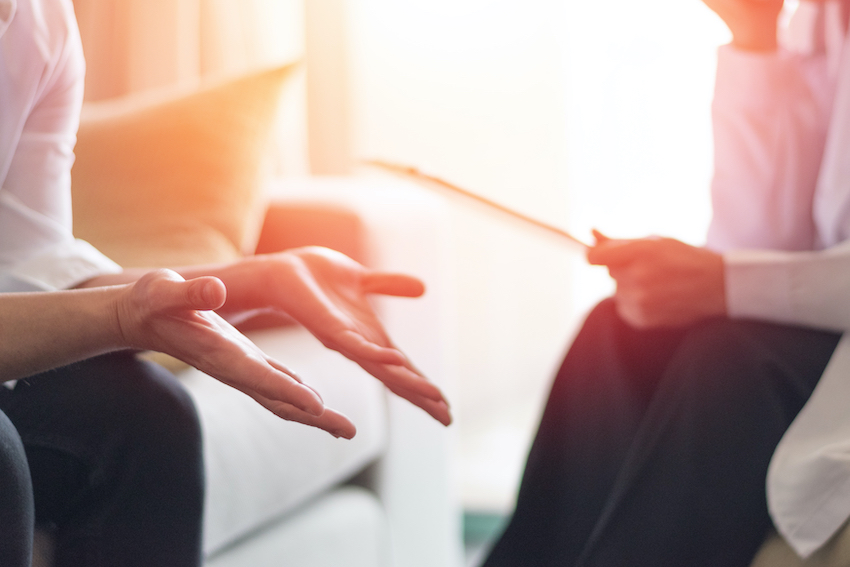 Pictured: Focus aims to improve the life of islanders affected by serious mental illness, keep families together and strive for the best outcomes.

One of the goals of the charity is to enable islanders with SMI to achieve their potential by "maximising all available resources."

As Stephen explained, the charity wants to prevent families from being separated because of mental illness, as well as preventing individuals from being turned away from work because they have previously received institutional mental health care.

In addition to supporting individuals, Focus will also support carers and families. The charity will also campaign for a better understanding of mental illness in society.

“Responding to mental illness is not just services,” he said. “If we see people having a psychotic episode or talking out of character, our response as a society can have an impact.

“It’s very scary to have a serious mental illness and experiencing that. What people do not need is the added stigma because people do not understand.” 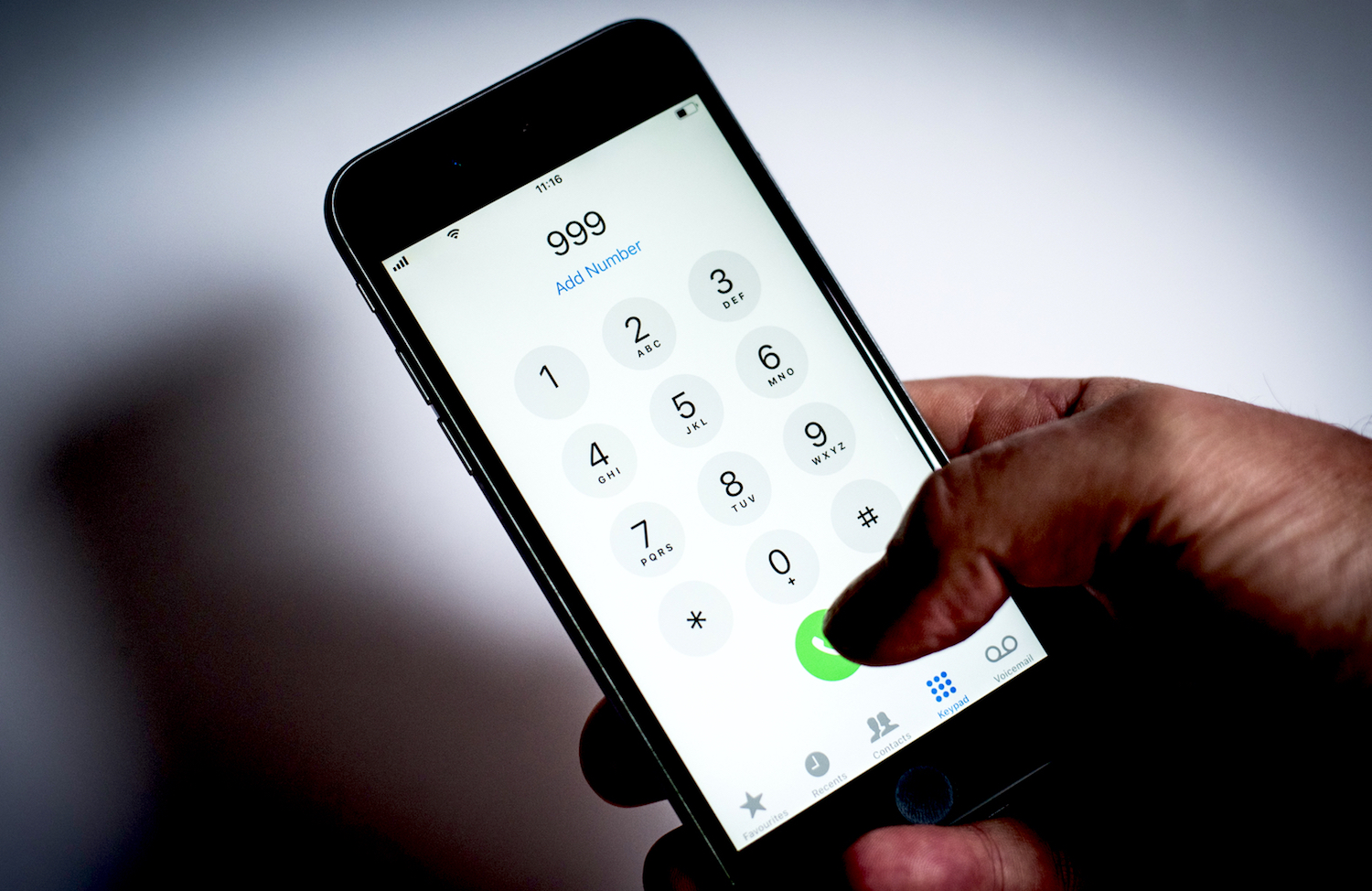 Pictured: The charity also wants to train emergency services in the best way to respond when someone is in crisis.

Focus also wants to train emergency services and service providers in the best way to respond when someone is in crisis, tailored using the feedback from user groups, people with life experience of mental illness and families.

“I would ask anybody, think about your own family, your husband, wife, son, daughter, mum and dad. Are you telling me if they had a crisis, you would want the police to be called and for them to be put in a cell? It’s not ideal, it’s not right,” Stephen said.

Stephen hopes that by raising awareness of several mental illness, more islanders will be able to ask for support, especially in the workplace so that they can, “fulfil their potential."

“We want workplaces to be much more educated and much more informed to create more opportunities,” he said.

“You should be able to ask for support. People who have a serious mental illness and are managing their illness, they will have a better general mental health than most people. That’s the mistake that people make, just because you have a mental illness does not mean you have poor mental health.

“Some of the greatest minds, artists, inventors have a mental illness. You cannot cut off all that potential, it’s wrong on so many levels.”

Posted by nigel pearce on Oct 6th, 2020
I wonder if social media is to blame for all these mental problems we seem to have nowadays. When I was young, you never heard of all these problems. Were people more resilient sixty or seventy years ago or were there less 'counsellors' telling them how badly off they were and actually making some think they cannot cope? I wonder what Bob Le Sueur would have to say about it. He is a very positive person who, I'm sure would never have needed being told what a poor little soul he was. He'd have just got on and sorted himself out.
To place a comment please login Login »