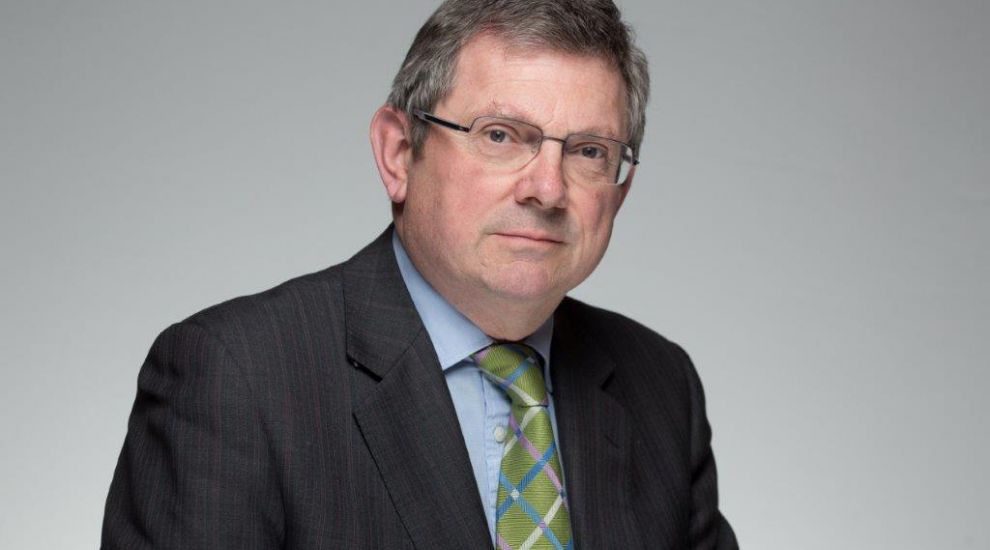 Mr Mills has previously held senior roles in the States and in both national and local government in the UK. His principal duties as Charity Commissioner will be to determine which organisations may be registered as charities and to ensure that those in charge of registered charities meet the legal requirements.

One of Mr Mills’ first tasks will be to develop guidance on the 'charity test', on the basis of which, organisations will be able to apply for registration as charities. He will also establish a register of charities, which will be publicly accessible except for certain restrictions as defined in the Charities Law.

The aim of the Commissioner is to protect public trust and confidence in registered charities and to encourage charitable giving and voluntary participation in charitable work.

Assistant Chief Minister, Senator Paul Routier said: “I am delighted to announce my intention to appoint Jersey’s first independent Charity Commissioner. John Mills will bring a wide range of relevant experience to the role. He has worked in senior positions in government for more than 30 years, including as a member of the Prime Minister's Policy Unit, as Chief Executive of Cornwall County Council and, from 1999-2003, as Chief Executive (Policy and Resources) in Jersey.

John Mills said: "I am very pleased indeed to have the opportunity to take on this important new role and look forward to getting the new arrangements up and running and working well, in the interests of charities, beneficiaries and donors alike. I have seen at first hand, in a variety of settings not only in Jersey, the public benefit that can be delivered by good charities, large and small.

“A well-functioning charity sector is of huge value, both to the whole community of the Island and to beneficiaries beyond its shores. It is also important for the Island's international reputation, not least because many private philanthropic funds are managed in Jersey."

Posted by Michael nicolle on Jun 25th, 2017
Is this a paid or voluntary post
To place a comment please login Login »