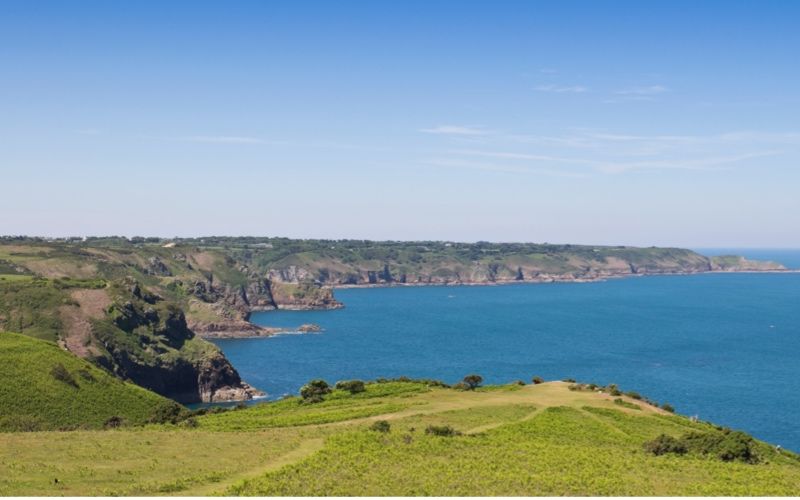 A proposal to extend the Coastal National Park to 30% of Jersey's land has been shelved in favour of creating a new planning zone, called the Protected Coastal Area.

When the park extension plan was first announced last April, it met strong resistance from some islanders, particularly those who owned land and property in the proposed extended park, which covered two-thirds of St. Ouen and St. Martin and significant swathes of the northern parishes in between.

They expressed concern that it was a 'land grab' and would act as an unreasonable barrier to sensitive development and could also give a licence for people to ‘ramble’ on private land.

In the States on Monday, during the Bridging Island Plan debate, Environment Minister John Young said that although he believed that the intention and detail of the original proposal had been “misunderstood”, he had decided to take a fresh approach to protecting the island’s coastal seascape and landscape.

Under his new plan – which was lodged as the 102nd and last amendment – the current Coastal National Park will stay within its existing boundary. 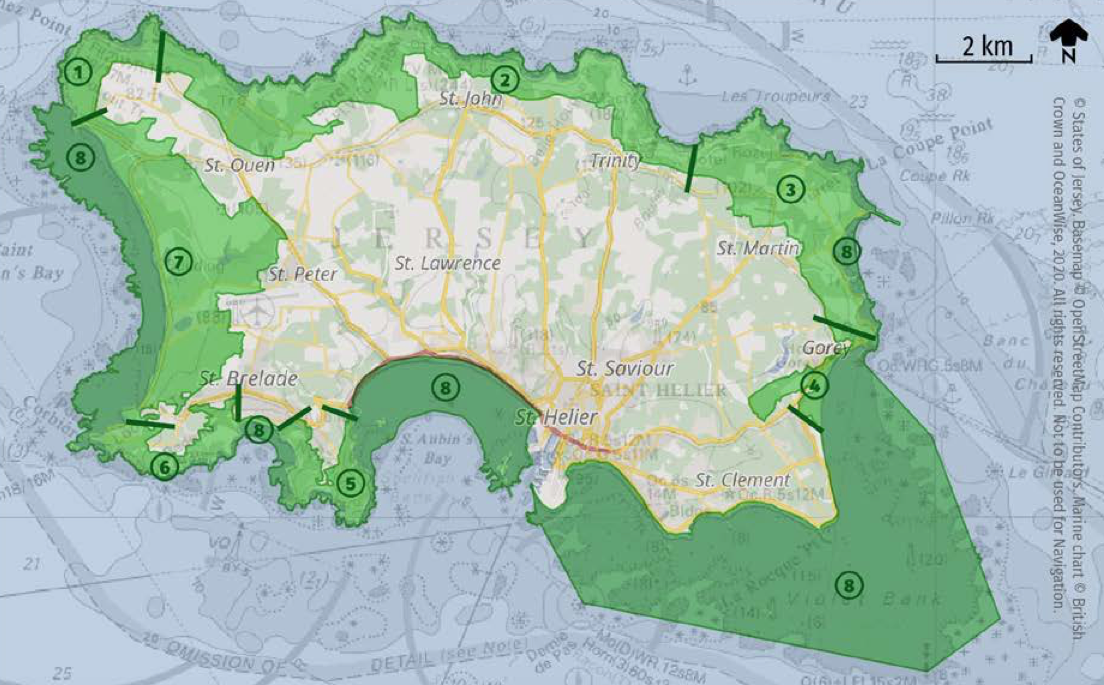 Pictured: The green shading, which was proposed to be the extended Coastal National Park, is now designated as 'Protected Coastal Area'.

However, he has also charged the Economic Development Minister to establish a Coastal National Park in law rather just by planning designation, as it is now.

Making the “so-called park” a legal entity was proposed in an amendment by St. Ouen Deputy Richard Renouf, which he withdrew after Members backed Deputy Young’s updated plan.

Without the benefit of a legal structure, the directors of the company managing the park since it was created in 2011, led by Jim Hopley and Mike Stentiford, have struggled to adequately protect the area.

The new ‘Protected Coastal Area’ will provide the highest level of protection for the island’s “best” landscape and seascape character areas under a policy in the Bridging Island Plan and will include the area that was proposed to embrace the existing CNP and the extension to it, including parts of the island’s inter-tidal zone.

“If we are going to have to make concessions and allow greenfield development, it is only right we protect our ‘jewels in the crown’,” said Deputy Young, who also identified the private home above La Coupe as one example “where it had gone wrong.”

He also voiced his disgust at official photos used to promote Jersey of people barbecuing at Les Ecréhous.

Members supported the Minister’s updated plan almost unanimously, with only Senator Kristina Moore objecting, who voiced concern over what the “highest level of protection” would actually mean for people living in the 30% of the island now designated a ‘Protected Coastal Area’.

That protection is set out in ‘Policy NE3’ of the BIP, which states: “Proposals that could affect the island’s landscape and seascape character, but which do not protect or improve it, will not be supported unless, and with regard to the special qualities of the landscape and seascape character area or coastal unit, and the impact of the proposed development on those qualities:

During the afternoon session on Monday, an amendment to the BIP by Deputy Russell Labey to make it easier for the planning committee to allow a building to be demolished and rebuilt when there is clear evidence that it cannot be refurbished was passed by 30 votes to 11.

Members also rejected a call by Deputy Montfort Tadier to curb high density development in Les Quennevais; however, politicians also backed the creation of a development ‘masterplan’ for the area.