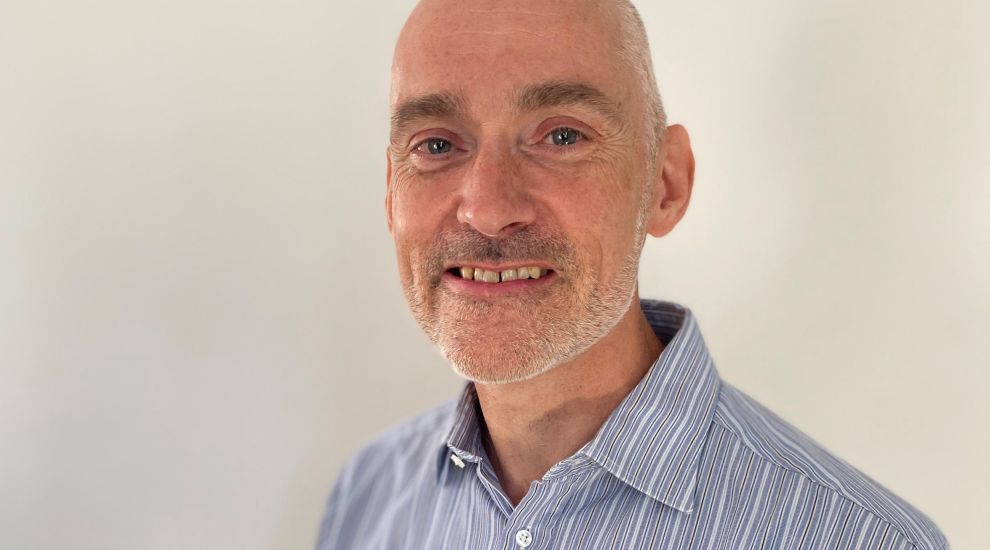 His newly created role in Jersey replaces that of Medical Officer of Health, which was previously held by Dr Susan Turnbull, to bring it in line with the requirements of the British Faculty of Public Health.

Dr Turnbull announced her retirement as Medical Officer of Health in October after nine years in the role.

Professor Peter Bradley will work closely with the Deputy Medical Officer of Health, Dr Ivan Muscat, in his new role. 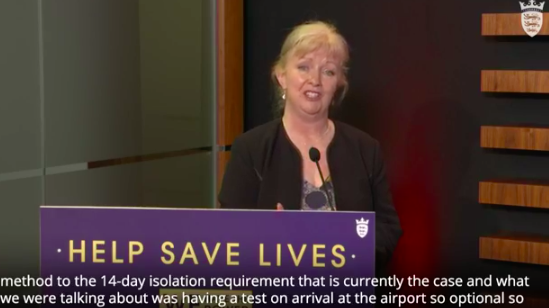 He will be the principal independent adviser on all Public Health matters including health improvement, health protection, and health inequalities.

“I’m delighted to be moving to Jersey to take on this exciting and challenging role," Professor Bradley said. “I’m looking forward to using my 17 years’ experience working in public health to lead and advise on all public health matters for the Government of Jersey at this challenging time.”

Professor Bradley's appointments was overseen by the Jersey Appointments Commission and the British Faculty of Public Health.

Recruitment was managed by the Government Resourcing Team and Penna, a specialist executive search firm, with on and off-Island candidates targeted in the initial search, which produced a formal long-list of six candidates.

A Government spokesperson confirmed to Express that no local candidates had reached the shortlisting or final interview stage.

"He brings with him a wealth of knowledge, experience and expertise and is ideally qualified to lead Public Health.”

Professor Bradley will take up his post in June 2021.