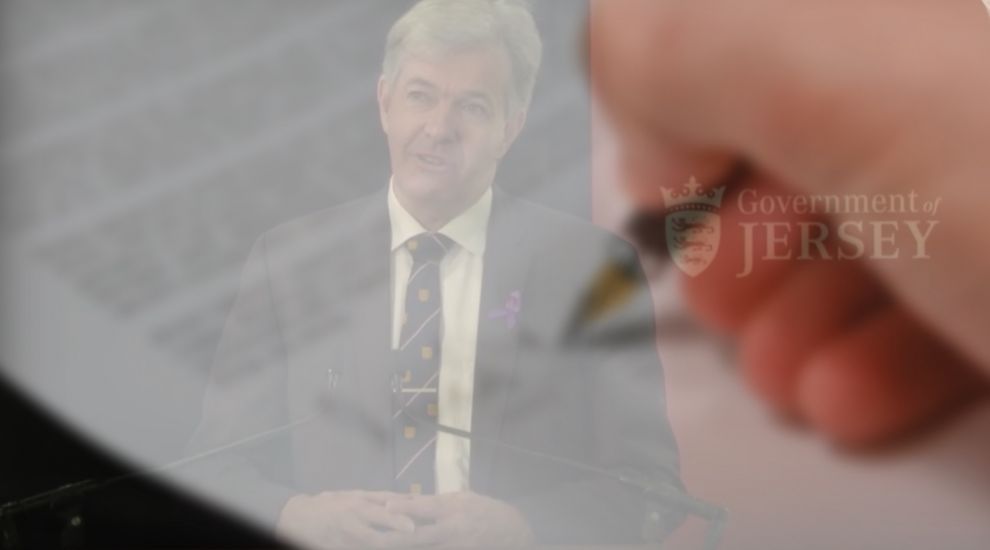 New laws are being drawn up to bolster Ministers' emergency powers to react to future public health crises.

Responding to a report from a panel of politicians tasked with reviewing the Government's pandemic response, Senator John Le Fondré and Deputy Susie Pinel confirmed that work on a new 'Civil Contingencies Law' was underway. 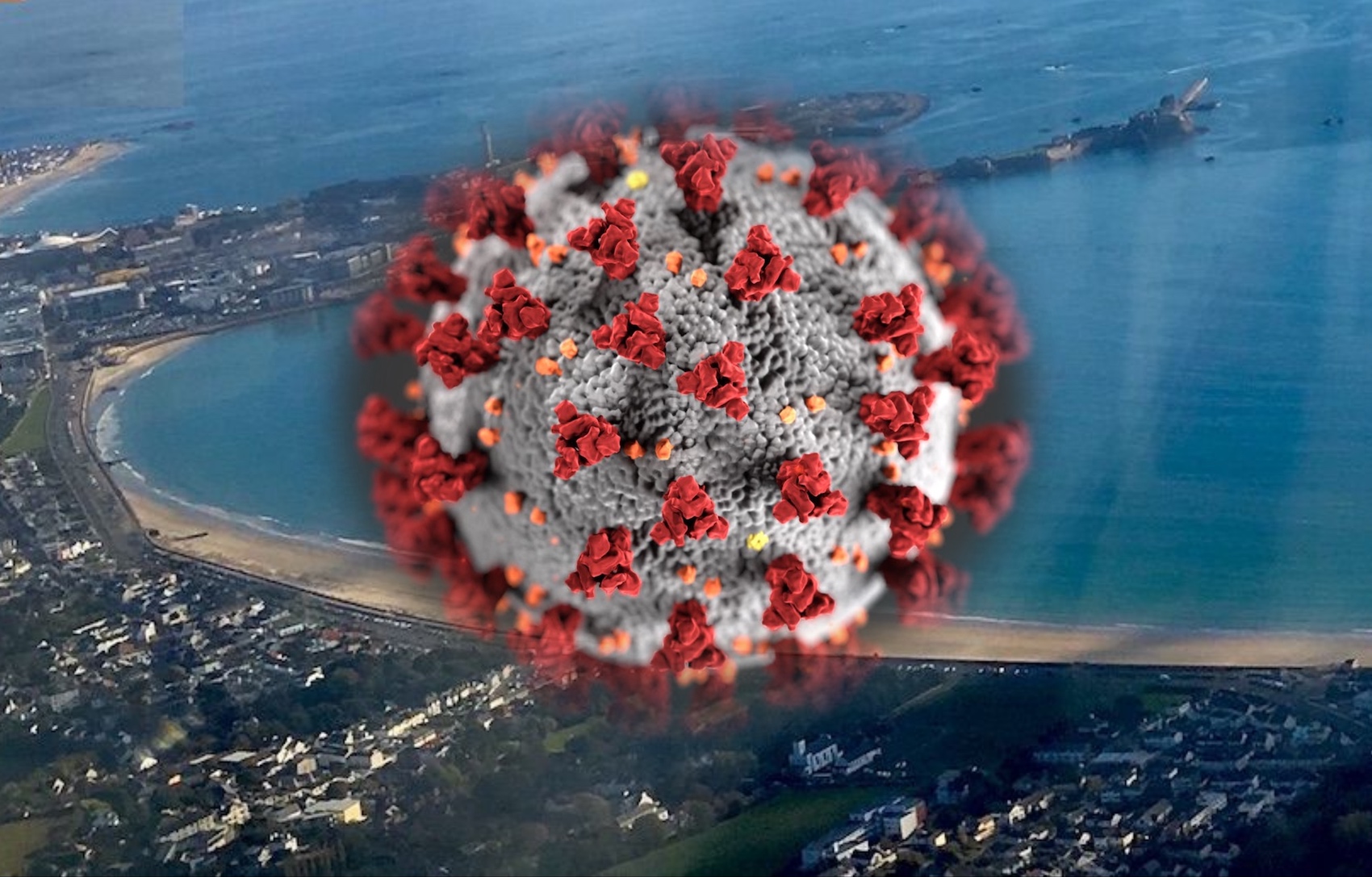 Pictured: The Chief Minister's comments came in response to a report on the Government's response to covid.

During the covid-19 crisis, Ministers have largely had to use the powers already available to them to put in place public health measures or ask the States Assembly to vote through certain measures. However, the report concluded that there should be bespoke covid-19 legislation "as a priority" to ensure that they can act more quickly in future.

“This would provide for a more flexible framework for action, avoiding potentially nugatory action on a specific disease, whilst also providing an efficient mechanism in the context of the current pandemic.”

When specifically asked about the current Emergency Powers and Planning Law, the Ministers said that the potential change of the law already reached the briefing stage.

“Policy and operational discussions to create law drafting instructions for a new Civil Contingencies law are under way. The Emergencies Council have received an initial briefing,” they said.

Looking at the way Ministerial powers have been used throughout the pandemic so far, the Scrutiny Panel's report also expressed their concerns regarding the speed of response from Government to covid.

In particular, they noted that “a proposition to introduce regulations concerning mandatory face covering took at least 54 working days to produce following Scientific and Technology Advisory Cell agreement on their necessity.”

The Ministers defended this position however, arguing that “STAC are an advisory cell and not a decision-making committee.”

In addition, they said that before making it mandatory, they were recommended to more strongly encourage voluntary mask usage – they said this was then followed by a “consultation primarily with the retail industry, culminating in strong guidance on 26 October to wear masks in specified premises and workplaces.”

STAC minutes were also a key topic of both the question and responses, with the panel recommending that minutes from the Cell, as well as the Competent Authority Ministers, Council of Ministers and the Emergency Council be released publicly within two weeks of a meeting.

However, in response, the Ministers declined to alter timescales, saying that STAC minutes would only be released “as soon as practical", citing STAC guidance which states "the timing of any publication will also need to be considered, with the most appropriate timing often being after the emergency is over."

“Timing of publication reflects these commitments, including the provision of direct care services for islanders,” they commented.

“As to the minutes of ministerial meetings, it is important that Ministers can have full and frank discussions in private, as part of good decision-making.

“In saying that, communications that explain the decisions and direction of Ministers is crucial, so that the public are able to be part of an effective pandemic response, and understand legislation and guidance, and so that the government can be held to account effectively. This already takes place.”

Other questions posed by the panel surrounded the practices around the allocation of covid funds and accountability for them, with the panel recommending spending be better monitored, something that the Ministers agreed with.

In response to their comments that the Treasury Minister had not reported all information to the panel on a monthly basis though, the Ministers said they did not recognise this description.

"The Panel’s report does not provide any evidence for the statement in the second sentence of the recommendation. In the absence of such evidence it is difficult to respond to the point made," they said.

"The Panel was advised on a weekly basis of the amount remaining in the General Reserve to meet further requests and had regular briefing meetings with the Minister for Treasury and Resources (weekly for much of 2020, moving to fortnightly as the volume of decisions decreased)."