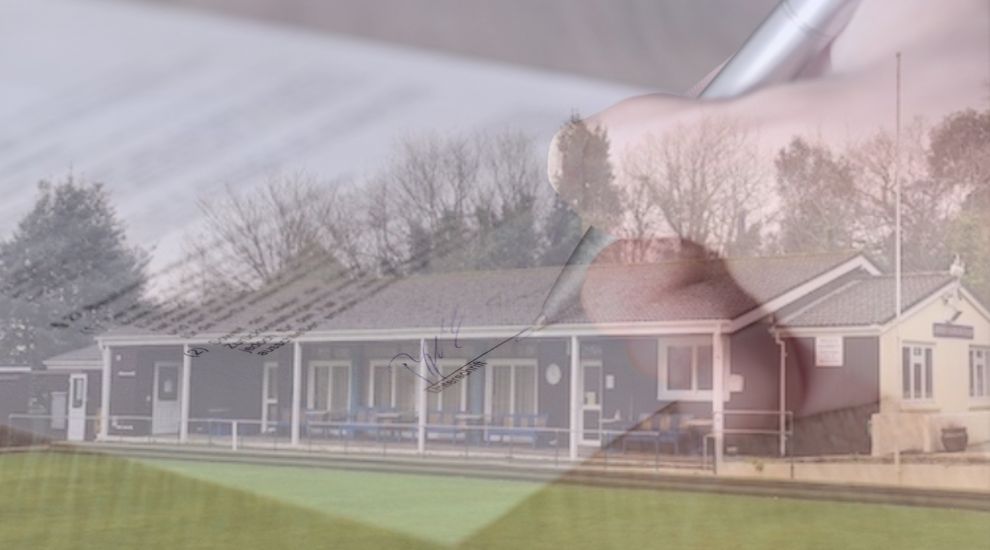 Plans to relocate the Jersey Bowling Club to Warwick Farm to make way for the new hospital highway are pressing ahead - despite the move forming part of a deal shot down by St. Helier parishioners last week.

The Government offered £6.5m for various plots surrounding Westmount Road, as well as a “land swap” to relocate the Jersey Bowling Club from the area to Warwick Farm on Grande Route de St Jean, where Jersey Hemp is based.

The package was rejected by 47 votes to 14 last Wednesday, raising concerns over whether the Bowling Club would lose its potential new spot as a result.

But it now appears that the relocation project will still be going ahead.

A recently-published Ministerial Decision shows that the Government has served notice to break the lease on Warwick Farm with IHP Limited, which operates Jersey Hemp.

A spokesperson confirmed to Express that this was done so that a new lease can be formulated without the land allocated to the Bowling Club. 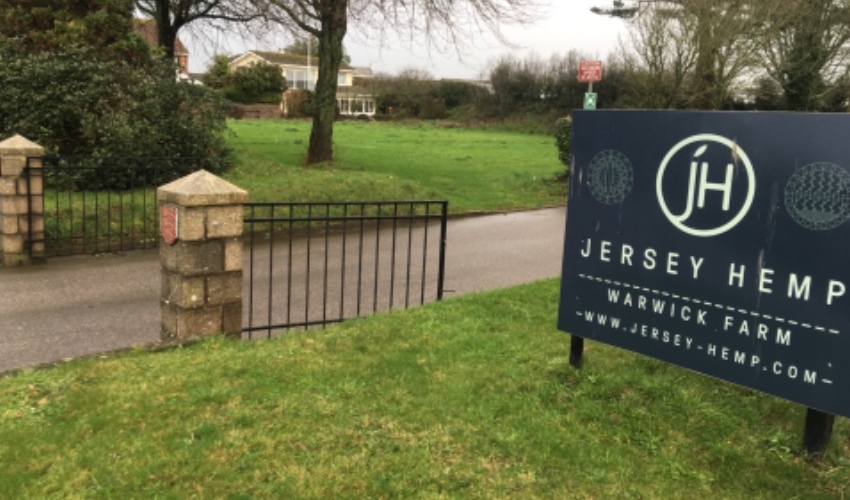 Pictured: The Government will be amending the lease for Jersey Hemp.

Documents released ahead of the St. Helier Parish Assembly showed there are three possible locations at Warwick Farm that could accommodate the Bowling Club, which were identified by leisure management consultants Knight Kavanagh & Page (KKP), which have previously worked on sports facilities projects for Government, including the future of Fort Regent.

If the Bowling Club decides that one of the zones is "totally suitable", they will leave their current premises at the end of the 2022 bowling season in September.

Should Warwick Farm fail to work as an option, the 'deal' offered to St. Helier by Government would have seen it acquire the Bowling Club land from the Parish of St. Helier for £700,000 and then provide a "consideration" of £1m to the club to help it rebuild elsewhere.

Pictured: The three possible options for the Bowling Club around Warwick Farm.

However, while the Government is still obliged to find an alternative location for the Bowling Club following a previous successful States Assembly push by the Constable of St. Helier, the 'fall-back' offer fell away when parishioners voted against it last week.

The Government has never explained its U-turn on the move to Warwick Farm, after announcing in July that the Bowling Club would not be able to relocate there.

When asked to explain the change by Express in November, officials would only say: "Over the past year there have been extensive efforts to identify an alternative site for Jersey Bowling Club, which needs to relocate to allow Our Hospital to proceed.

"A new location had to be able to provide a brand new pavilion and facilities for the club, as well as being in a similar location to reflect the membership of the club.

"A significant number of sites have been considered and Warwick Farm has now been identified as the site that will, subject to planning permission, deliver the right facilities. Warwick Farm is in Government ownership, provides a suitable location and is large enough for the club."

When asked what impact this would have on Jersey Hemp's current operations at the site, a spokesperson simply stated: "We are working with Jersey Hemp to try and accommodate their operation and the Bowling Club at Warwick Farm – that’s all we can add."