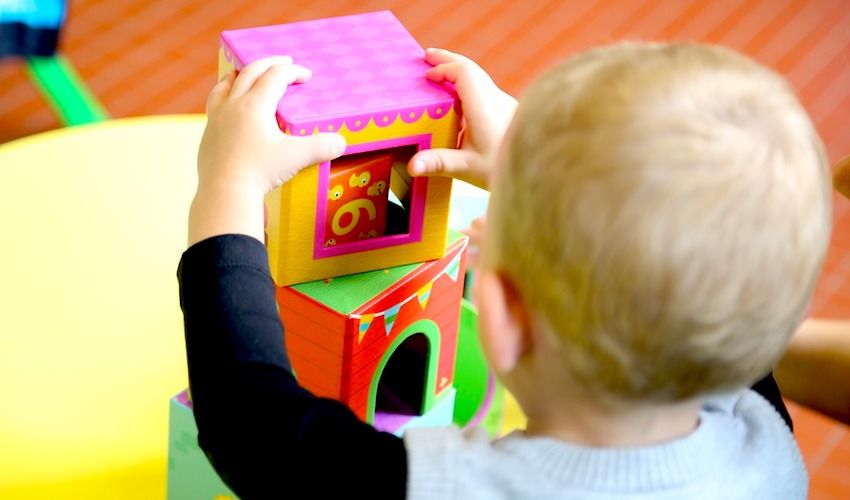 With the Education Department set to miss its deadline for redesigning the early learning funding system, a 'temporary' nursery school subsidy scheme is being extended.

The announcement was made in a statement released by the Education Minister this morning.

It confirmed that the current scheme of providing three- and four-year-olds with 20 free hours of nursery education a week during term time will continue until the end of the next academic year.

Senator Tracey Vallois last year established a specialised Early Years Policy Development Board to design a new way of funding nursery education for Jersey children with the intention of bringing it in this September.

Now it’s been confirmed that the current Nursery Education Fund (NEF) will remain in place in 2020, giving every child turning four within the current academic year 20 hours of free nursery care each week of the 38-week term.

Just nine months before the start of the next academic year, the Government have assured parents that “there is no intention to remove or reduce this offering” in September.

Senator Vallois said: “The Early Years Policy Development Board has been established to examine the provision of Early Years services from conception to aged five and to develop a shared strategic policy position across Early Years. We plan to bring interim plans to the Council of Ministers during this quarter, which may mean some really quick things that can happen with regards to [the] conception to five years offering.

“The current scheme of 20 hours of funded nursery education will remain in place until a new scheme is developed and implemented. I am committed to keeping parents, carers, nursery providers and industry professionals informed and will consult with them as we move forward.

“The Council of Ministers is committed to putting children first, as set out in the Common Strategic Policy and I have established the Policy Development Board with a focus on Early Years who will work hard this year to devise new and sustainable plans to fund early years in the future.”

The Minister also explained that her department are currently running a market assessment “with private nurseries and other stakeholders to ensure what is brought forward for 2021 is able to improve outcomes with children".