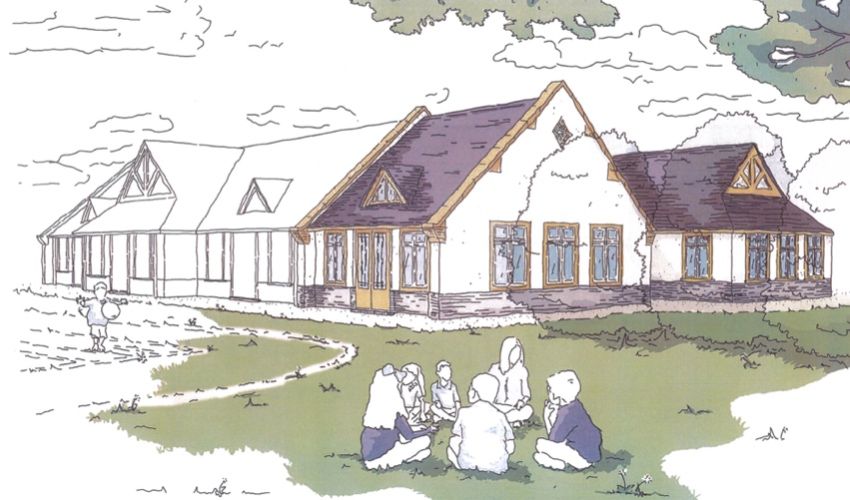 Les Landes School will have its own nursery, if Planning agrees.

The Education Department wants to add a 30-place nursery to the St. Ouen primary school.

A planning application has been submitted by Jersey Property Holdings - the Government's property arm - to create an extension to the back of the current school to create two nursery classrooms and build a nursery entrance hall and outdoor play area off the northern building, behind St. George’s Church.

It is also planned that the nursery will have an indoor play space, a manager’s office, a parents’ room for meetings and a kitchen. 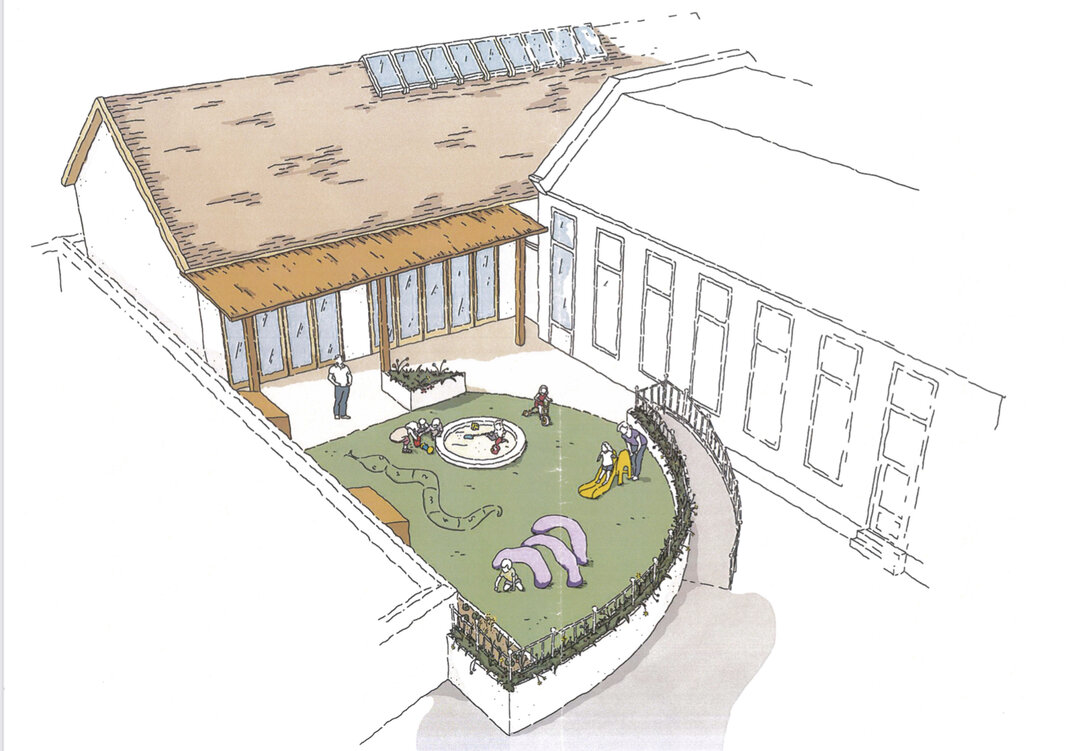 A document forming part of the application says: “The nursery should provide a considered, safe and relaxed atmosphere to facilitate and heighten the physical, social and intellectual development of the children and create pleasant working conditions for the staff.

“Careful thought should be given to the detailed design, a small platform or a change in level can provide additional opportunities for improvisation and play, a recess or cubby hole can provide a snug area for two or three children; views through windows and doors and glimpses caught in mirrors at children’s height can be a source of great delight.

“However, safety must be considered paramount in any such improvisation.”

A Government spokesperson said: “It has been the policy of the [Education] Department and successive Ministers since 2015 to add nursery provision to primary schools without a nursery where possible. This has been a feature of successive capital programmes.

“The addition of a nursery at Les Landes will provide continuity for families, as children move from nursery to reception. It was overwhelmingly supported by the Parish Assembly.”