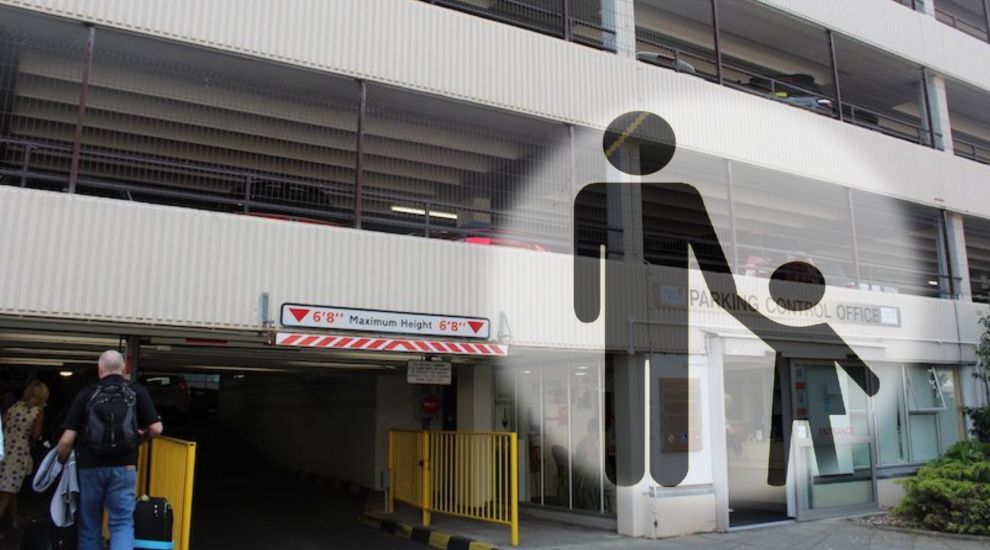 More family spaces have been added to Sand Street after parents detailed the struggle of finding a buggy-friendly spot to park when going shopping.

Six parent and child parking spaces, which have wider bays to make it easier to get in and out of vehicles, have been added to the car park, bringing the total number to 14.

The new spaces have recently been created on the fourth floor, where the eight others are, as it has access to the lift.

The work, which has now been completed, involved widening the bays, which makes it easier for parents to get their babies and young children in and out of their vehicle, and marking them as designated parent and child parking spaces.

The Minister for Infrastructure, Deputy Kevin Lewis, said the work was started following public feedback that the number of bays should be increased.

Pictured: The spaces have been added to the fourth floor, which has access to the lift.

Carolyn and Jeff Ferguson recently started a "letter campaign", reaching out to the Government and Car Park Administration officials to ask for more spaces. They were delighted to see the Minister listen to public feedback.

"This supports ‘Putting Children First’ and increasing footfall in town - both of which are key government strategies," the couple said. "This is a good first step in making a real difference to local families like us, who constantly struggle to park with a young baby.

"We hope that further such spaces will be added to other car parks throughout Jersey and that a permit system, similar to the Blue Badge scheme, be created so that these parking spaces are used appropriately. We would strongly encourage proper public consultation to consider an island wide strategy to improving accessibility for our young children.” 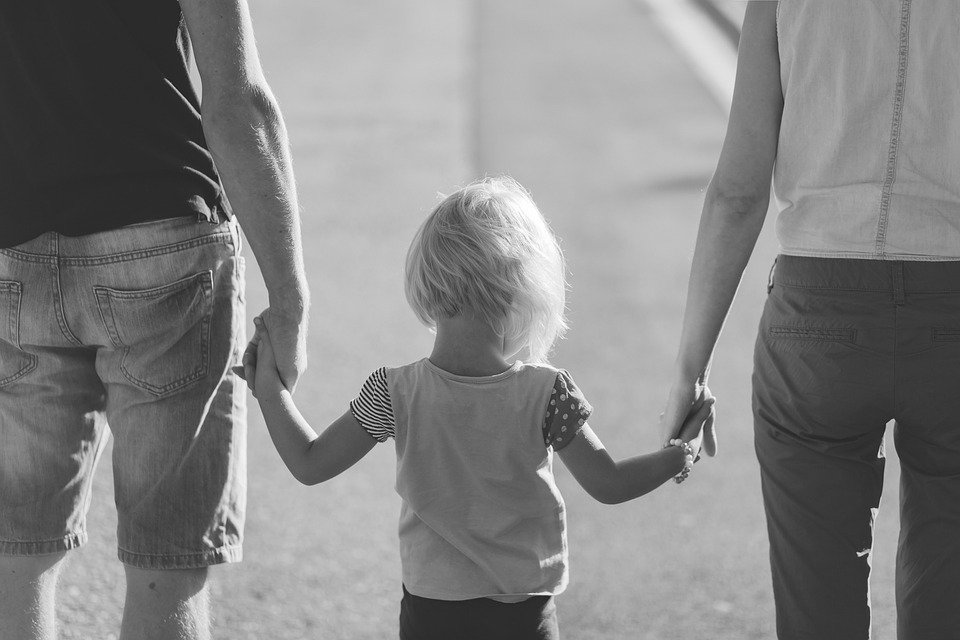 Emma Sykes, a first-time parent and founder of a group aimed at combating loneliness among new mums, recently wrote in Express about the struggles caused by a lack of parent and baby parking.

“I find this is common complaint from lots of mums I speak to - just not enough parking and spaces not big enough. I was quite surprised to learn that there are only 16 parent and baby spaces available across town, and finding an empty one when you need it is about as rare as unicorn poo!” she explained.

"Recently, I had to take my daughter for an appointment in the middle of the morning. After trying three different car parks with no spaces at all (not just parent and baby), I finally found one in the fourth car park I tried.

"Due to the narrowness of the space, I had to reverse in, so I had to carry the pram over my head whilst I squeezed between two cars! Mine is not a unique experience - lots of mums I know have similar experiences in our car parks." 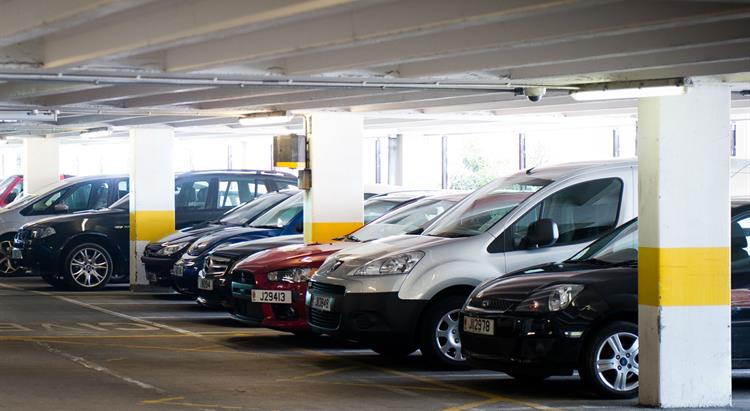 Pictured: The Infrastructure said three parking spaces had been lost in the process. (Government of Jersey)

Deputy Lewis said that three parking spaces had been lost in the process, adding that the reduction was “worthwhile” due to the demand for parent and child parking spaces.

“After monitoring the popularity of these spaces over the Christmas period it became apparent that more were needed to help families who use the facility,” the Minister added.

“By adding these bays, we hope to make it easier and safer for parents with young children to come into town to do their shopping.”