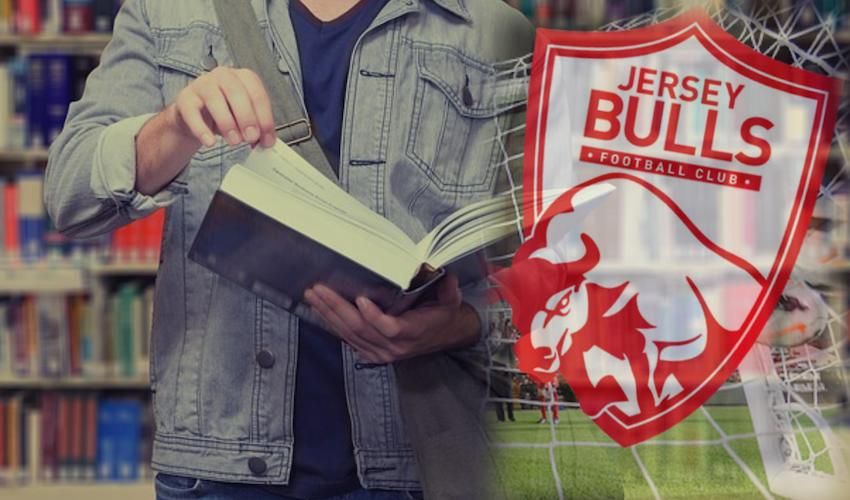 A collaboration between Jersey’s newest football club and a local college could see the Bulls shooting for success on and off the pitch.

The Jersey Bulls and Highlands College have arranged a partnership to allow the team members to study for a sports-related diploma in Jersey, which is the equivalent of two years of a Bachelor’s degree.

The Higher National Diploma (HND) will allow Bulls players the chance to study alongside their commitments to the new team, which is aiming for success in the English national league once their first season starts later this year.

The diploma can be topped up to a full degree with an extra year of study.

The partnership will allow an exchange-type programme where the Bulls players can study at the College and University College Jersey – based at Highlands – can also carry out work placements with the football team as part of their own courses.

Those behind the collaboration say that its goal “is to produce a high-calibre workforce ready to work or volunteer with the club and in sport on the island.”

Bulls’ Chairman Russell Le Feuvre said: “These partnerships show we’re not just planning for success on the pitch, but also working hard to ensure the Bulls become part of the community by building links off the pitch too.

“Jersey traditionally loses a high volume of players because of students going off to UK universities, but these courses will enable more to stay on-island and hopefully enjoy their Football with the Bulls on our exciting journey into English football competition,” the Chairman added.

Pictured: The Chairman says this is a way of retaining young talent in Jersey.

Andrew McGinnigle, who heads up the HND Sport course, commented: “We are delighted to be working with Jersey Bulls FC and as the island’s only local provision of Higher Education in sport, it was a natural fit for us at University College Jersey.

“We strongly believe that through local study and practical experience within the Island, UCJ students can help push the island’s sporting development at all levels. Our prospective students have already expressed their excitement at getting to study the Bulls’ development within their units and the potential opportunity to go on work placements within the club in the future.”

After scoring a major three-year sponsorship deal with sportswear Kappa, the Bulls have also announced another sponsorship partnership closer to home. 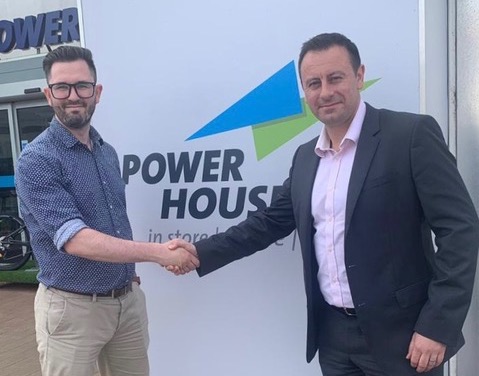 Pictured: The Bulls are also teaming up with the Powerhouse.

On a local level, the Bulls have announced they are teaming up with the Powerhouse, whose logo will be emblazoned on the Bulls players’ kit for at least two seasons.