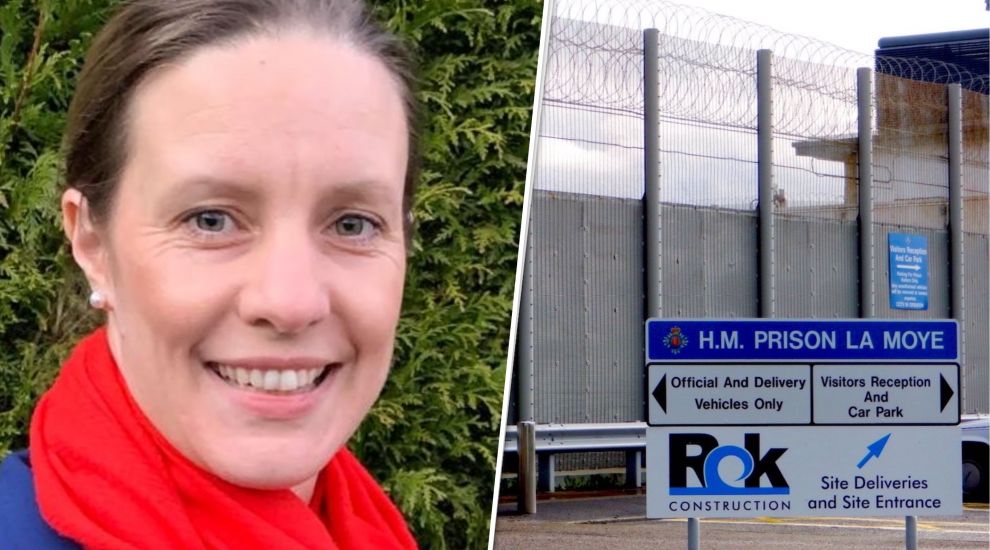 A new Prison Governor has been appointed, taking over from the Acting Governor, who is retiring after 32 years’ service.

Susie Richardson will be joining in two months’ time from HMP Winchester, where she is currently Deputy Governor with responsibility for delivering cultural change.

Prior to that, she had worked in a number of roles in prisons across England and Wales, as well as the Ministry of Justice, where she worked in collaboration with Probation Services and other criminal justice agencies.

Just one of the nine applications considered was from a Jersey-based candidate. Three candidates completed final interviews – two women and one man.

Pictured: Nine applications for the leading HMP La Moye role were considered, of which one was already based in Jersey. (GoJ)

Ms Richardson will arrive on the island with her husband and three school-age children in April, allowing for a handover with Acting Prison Governor Nick Watkins.

He became Acting Prison Governor in order to steady the ship in the wake of Nick Cameron’s sudden departure last summer.

While the exact reason behind his abrupt resignation was never revealed, emails uncovered by Express at the time revealed that it followed a clash with his senior, Julian Blazeby, over covid-19 preparations at the prison.

The 188 pages of communications show how Mr Cameron made a plea for more PPE as early as February – before the first covid infection was detected in Jersey – and charted his growing unease at the level of support provided to the prison by Government. It culminated in him raising the alarm with the national Prison Governors Association.

Thanking Mr Watkins for his service and welcoming Ms Richardson, Home Affairs Minister Constable Len Norman described her as an “outstanding candidate”, adding: “She will provide energy, strategic focus and strong leadership, and I look forward to working closely with her in reducing re-offending in our Island community.” 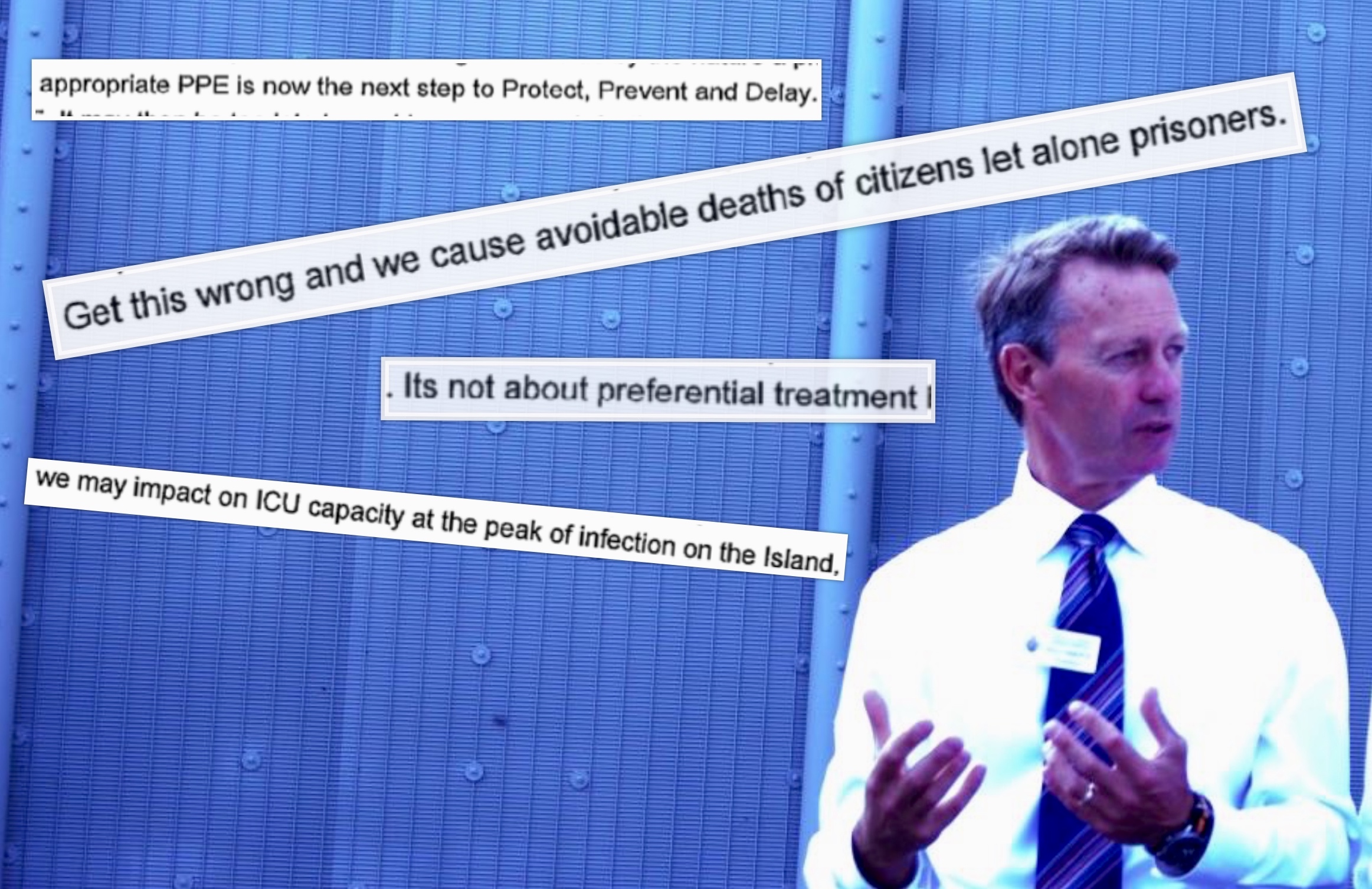 Describing taking on the Prison Governor role as a “privilege”, Ms Richardson commented: “I'm very much looking forward to working with the different Island agencies and Government Departments to understand the root causes of crime, and have an integrated approach to measurably reduce reoffending and ensuring that Jersey is recognised as world leading in this field.

“I have a passion for leadership and wish to be part of the I WILL (Government empowering women network) and make sure that we are developing home-grown leaders through the prison service in Jersey to become the Governors of the future.”

She added that her family is looking “forward to becoming part of the community of Jersey, embracing all that the Island has to offer and ensuring that we give back to this beautiful island.”

Mr Watkins’ final day will be on 9 May. It follows three decades of service, which saw him set up the vulnerable persons unit, introduce digital technology to the service, work on the prison’s development programme, and help develop an electronic locking system which is now in use in prisons in other jurisdictions.

“I am looking forward to handing over the reins of the prison governorship to Susie and wish her every success in her new role as Governor,” he said.

“I would also like to welcome Susie’s husband and children to our beautiful historic island with its strong heritage and steeped in its many traditions, I am sure they will feel at home very quickly. I am very proud of all that I have achieved with my team to provide care for prisoners within the service over the years, much of which I could not have achieved without the support and help of staff, both past and present.

“I wish to thank my dedicated team for their belief and unwavering support during my time in office, which I will not forget, I will most certainly miss their camaraderie and humour. They are true professionals and work hard to keep us safe 24 hours a day, 365 days a year. We should all be very proud of them.”

Posted by Jon Jon on Feb 5th, 2021
Another English family arriving to the island.Just why are local candidates turned down.
Posted by Richard Miles on Feb 5th, 2021
Why did Nick Cameron leave? He apparently had the foresight in February 2020 to get PPE protection for staff and those inmates in the closed environment the prison, many of whom were vulnerable, in the very early stages of the covid 19 pandemic.His actions were later proved to be entirely right in the light of the later pandemic and those that opposed his early precautions, should be held to account,to explain why.
Posted by Trevor Dautun on Feb 5th, 2021
Can someone explain why we didn’t appoint Mr Watkins as our new governor, he has 32 years experience of Jersey prison, he has been the deputy governor for about the last 5 years, acting governor since last summer, there couldn’t have been a better candidate.
The new governor was a deputy governor in the UK so why not use our own deputy governor who has risen through the ranks.
Pretty ironic that the new governor mentions that she wants to help train home grown leaders to become our future governors, I thought that’s what we had been doing for the last 32 years.
To place a comment please login Login »

Want to work in a prison?