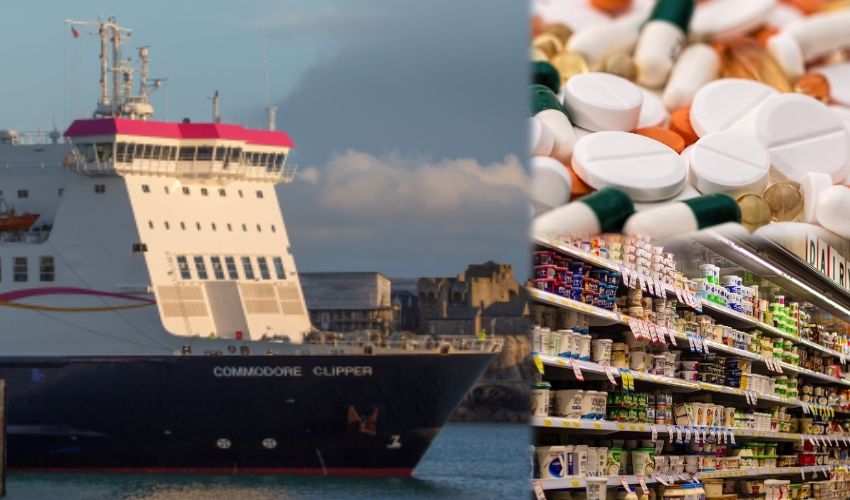 There will be no need to stockpile food or medicines if there is no UK-EU deal on trade, according to official advice.

Yersterday, the Government said that it had received assurances from retailers, health officials and those in the supply chain, that there would be no disruption if tariffs were imposed on goods coming into the UK from Europe.

In 2019, Islanders were advised to stock up on essentials like they would for a bank holiday weekend in preparation for a no-deal Brexit, which could cause disruption to Jersey’s supply links.

The Government also stockpiled medical supplies and arranged for an emergency air freight service in case of a hard Brexit, which was ultimately avoided when a withdrawal agreement was signed last October.

Jersey imports more than 90% of its goods and, of that, 80% comes from the north, making disruption in the UK the biggest risk to the Island getting supplies. 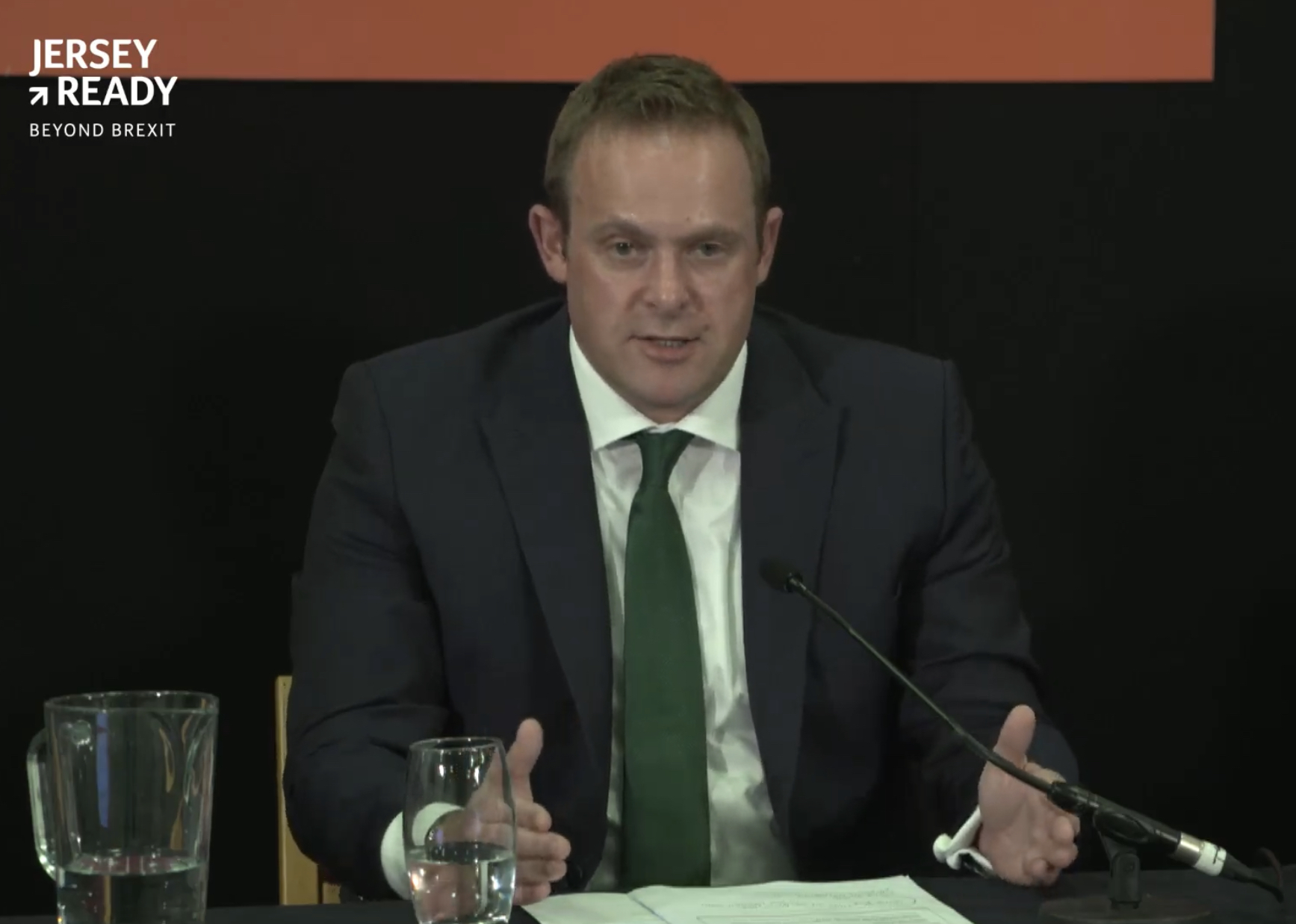 “Vulnerable people could be particularly impacted where they do not have the ability to shop around for certain goods in short supply,” said Economic Development Director Darren Scott, addressing a session of the Government’s online ‘Beyond Brexit’ conference, which started yesterday and concludes today.

“Disruption could be intensified if there was extra pressure put on freight links as a result of Covid and bad weather over the winter.

However, Mr Scott said that efforts by the Government and supply chain partners meant that the potential for such disruption had been kept to a minimum.

“The contingency plans of those in our supply chain were recently tested in the early days of the Covid pandemic and they coped with the increased demand. And confidence remains high in our ‘just in time’ supply model, meaning that retailers are not recommending that stockpiling is required.”

Mr Scott added that the support that had been created for Covid, including the Contact Me section on gov.je, the Community Task Force, charities, food banks and the work of the parishes, could all be resurrected to help deal with any shortages. 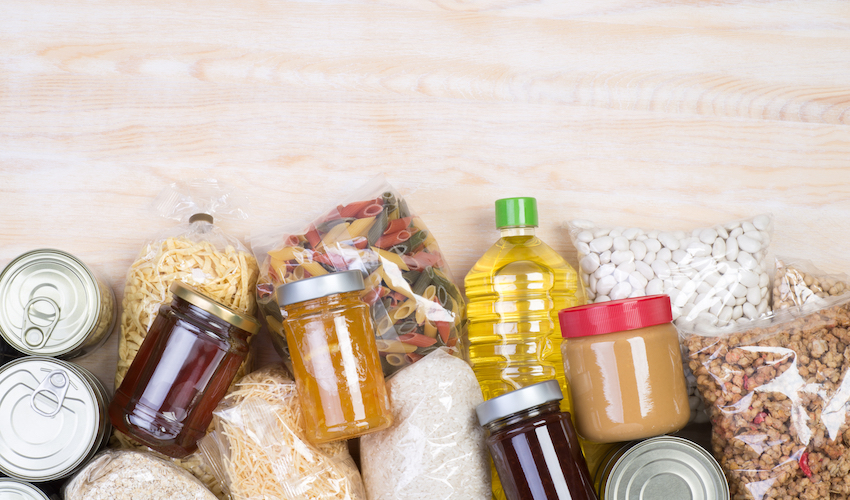 Pictured: Food banks, which helped Islanders through the lockdown, could be stepped up again if the supply chain was disrupted by a no trade deal Brexit.

The lockdown had also prompted retailers to increase their home delivery services and the pandemic had also proved the resilience of Jersey’s maritime freight services, he said, and contingency plans had been tested and refined.

“What we face is nothing new. We prepared for a no-deal Brexit three times in 2019 and once earlier this year. We also have strong connections with the UK government, which shares its plans with us. In short, our supply chain is prepared for what lies ahead.”

The conference also heard that fuel suppliers had given assurances that stocks would not be affected.