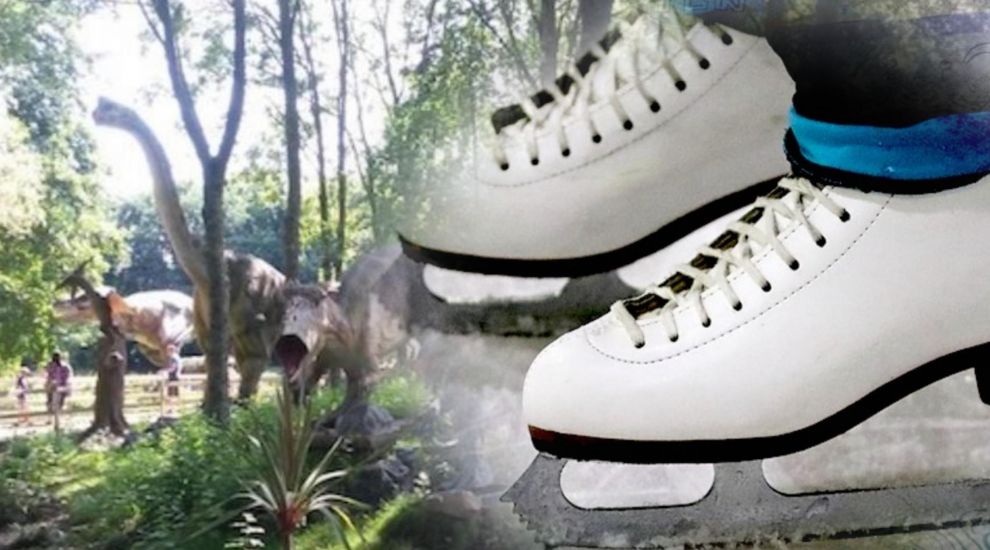 Planning was powerless to act as a local woman was driven to leave her home and temporarily forced to live in a hotel to escape noise from Tamba Park, a panel has heard.

The ordeal of Angela McGinley, who lives in a house adjoining the attraction, emerged during a hearing of the States Complaints Board – a body tasked with investigating public grievances with government processes – on Tuesday.

She had made a complaint against the Planning Minister for failing to enforce planning conditions to control noise at the park, including a restriction on running machinery which she said ran throughout the night.

During the hearing officers admitted that they were effectively powerless to stop the operation of the Park’s Christmas ice rink, even though it was running without permission.

They also explained that, three years after Planning required an acoustic survey to be conducted at the premises, the survey was still yet to be completed due to disagreements about how it should be undertaken.

A planning officer admitted that it was only during Tuesday’s Complaints hearing that the department learned that the approach had finally been agreed. They agreed “to pursue it as a matter of urgency.”

During the hearing, Planning officers told the Complaints Board that they could not close down the ice-rink in spite of the fact that it opened without the required Planning permission.

Ms McGinley, who appeared with fellow neighbours of the park and Parish Deputy Kirsten Morel, told the Board that noise from out-of-hours activity at the attraction – including the ice-rink – had persuaded her to make a formal complaint against the Planning Minister.

“It has had a huge impact on my life and yet the Department did not intervene. I shouldn’t have had to go down this road. I’ve had to stay in hotels, and it’s caused me enormous stress,” she said.

The Board heard that the rink opened without Planning permission but that, once the owner put in train processes to seek a retrospective permit, there was nothing that could be done to close the ice-rink – irrespective of complaints raised by those living nearby. 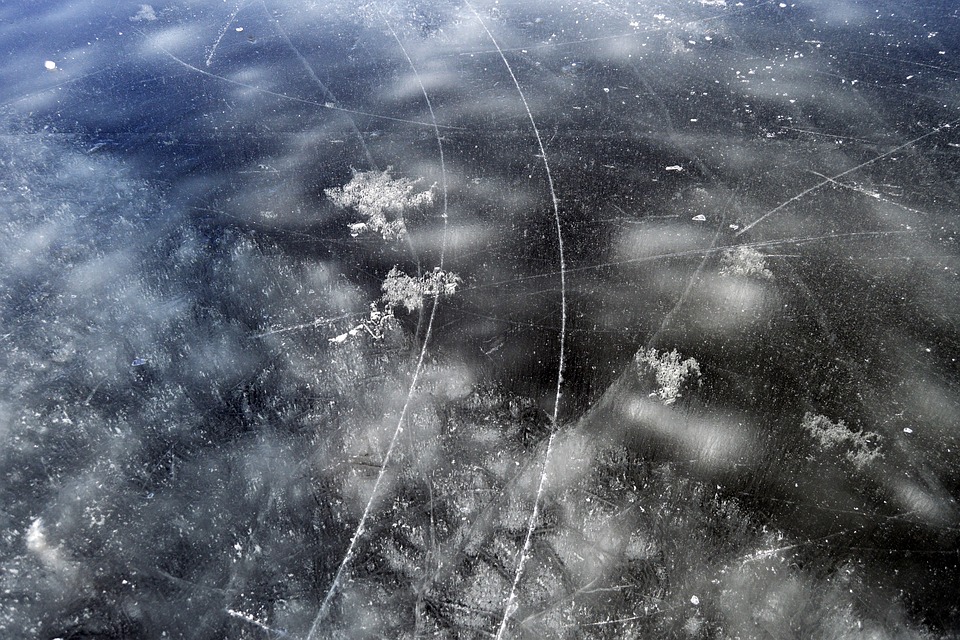 Pictured: Planning officials admitted they were effectively powerless to stop the operation of the Park’s 'unapproved' Christmas ice rink.

But Planning Officers Andy Townsend and Chris Jones explained that, even if they had taken a tougher approach and imposed a ‘stop’ notice which acts as an immediate restraint, this would have had to be replaced by an enforcement notice seven days later.

Although the purpose of that notice would also have been to prevent the rink running until it had formal permission - the owner could still have continued to operate while any appeal was being heard.

Because the appeal timescale was far longer than the lifetime of the temporary ice-rink, the legal processes made it impossible for the Planning Department to act on neighbours’ complaints even if they had wanted to.

Similarly, Environmental Health Officer Robert Bowditch, responding to questions from Miss McGinley about noise nuisance, said that any abatement notice that might have been issued allowed a period of 28 days in which to remedy the situation.

Angela McGinley appeared before the Board - comprising chairman Geoffrey Crill sitting with Sue Cuming and John Moulin - to make a formal complaint that conditions which had been imposed on Tamba Park when it applied three years ago for Planning permission to change the use of external areas had not been enforced.

She claimed that phone calls and emails to Planning raising complaints about Tamba allegedly operating outside of its conditions had remained unanswered. 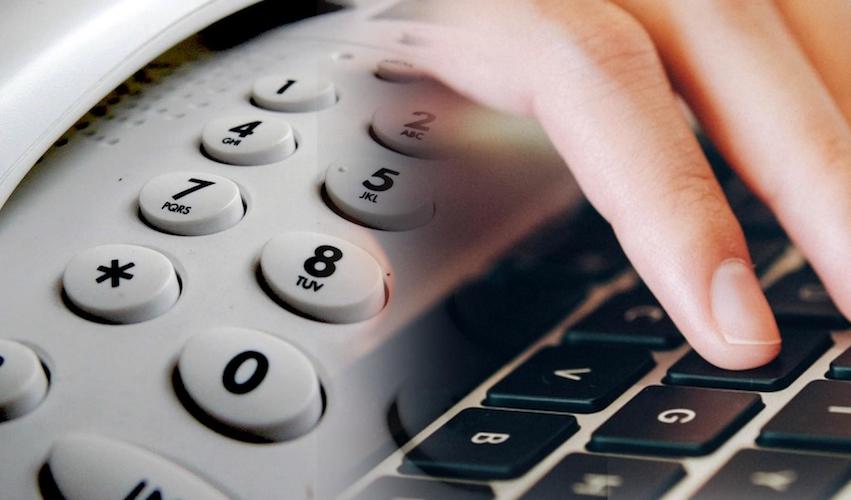 Pictured: Mrs McGinley the Planning Department did not return some of her phone calls and emails.

Tamba Park did not make any representations during the hearing.

SCB Chair Geoffrey Crill explained that the role of his board was to consider whether the Planning Department had been following its own policies in a consistent and appropriate manner, and not to look at the Planning conditions themselves.

Under the Administrative Decisions (Review) (Jersey) Law 1982, the Board makes a formal report to the States and can make recommendations to the responsible Minister though it has no formal powers of remedy.

It is expected to publish its finding is approximately six weeks.