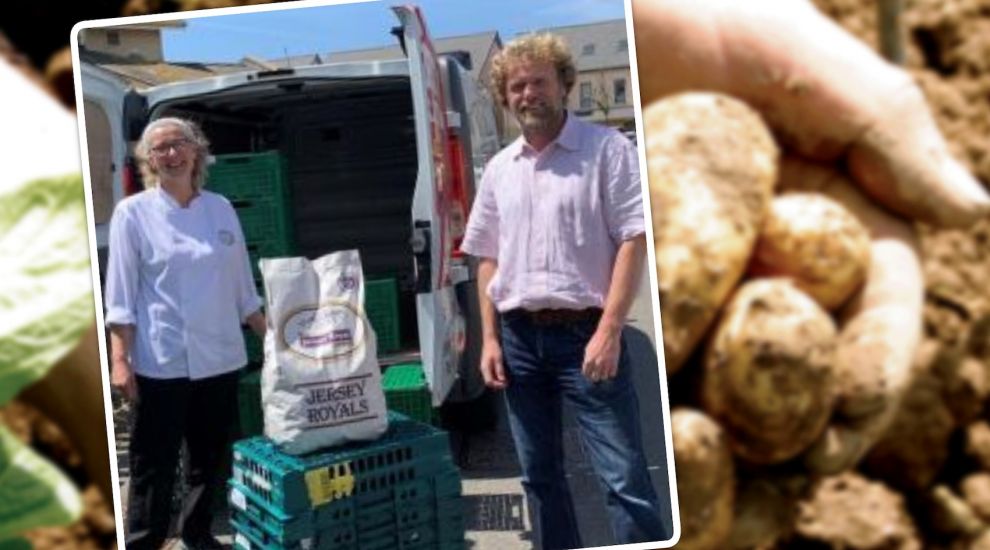 A charity cooking hot meals for islanders in need during lockdown has been donated ten kilos of potatoes after a local spud growing competition.

Following the virtual weigh-in of the annual Jersey Royal Potato Growing Competition, the freshly dug potatoes were delivered to Caring Cooks of Jersey so that they can make their way onto the plates of the most vulnerable during the pandemic.

The potatoes have arrived at the charity’s door at a time when it is under additional pressure to provide healthy home cooked meals to islanders who are sick, isolated, in financial crisis or facing other challenges.

One of the competition’s participants, Victoria College Preparatory School, decided to donate their potatoes to the charity. Organisers of the annual growing competition were so touched by the school’s generous sentiment that they agreed to also contribute the weight of spuds from the Constables’ competition – which rounded up 10kg in total. 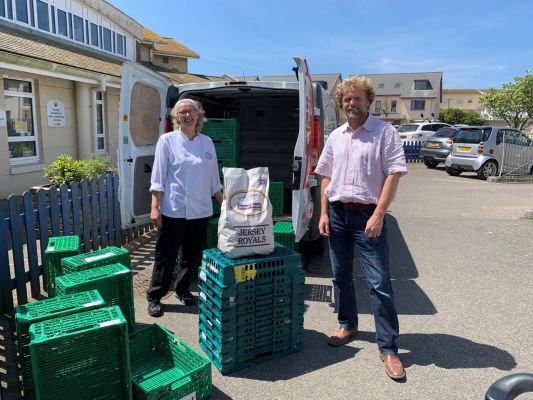 Pictured: Organisers of the competition followed the prep school's example and donated the rest of the potatoes to the charity (Caring Cooks).

The charity’s founder and Chief Executive, Melissa Nobrega, said: “We were very surprised to have received this gift from Victoria College Prep and the event organisers, but it will certainly go to good use. Our services are more in demand than ever and part of offering people a healthy, nutritious meal means using fresh local produce such as Jersey Royals.

“This is a wonderful example of showing that supporting local charities doesn’t always take a financial commitment and we are happy to accept help in any little ways that people can give it.”

CEO of Genuine Jersey, which runs the competition each year, John Garton added: “It’s been a very strange year for the competition, but just as local farmers have had to do, we have persevered with our growing in these strange circumstances and judged the competition virtually online.

“The event has always ended there, with entrants getting to enjoy the fruits of their labour, so it’s been nice this year to consider how we could use the produce from this competition to help those in need. Not only are we continuing to educate islanders on the health benefits of our humble potato and what it means to Jersey, but now we can demonstrate the power of giving and kindness at this difficult time.” 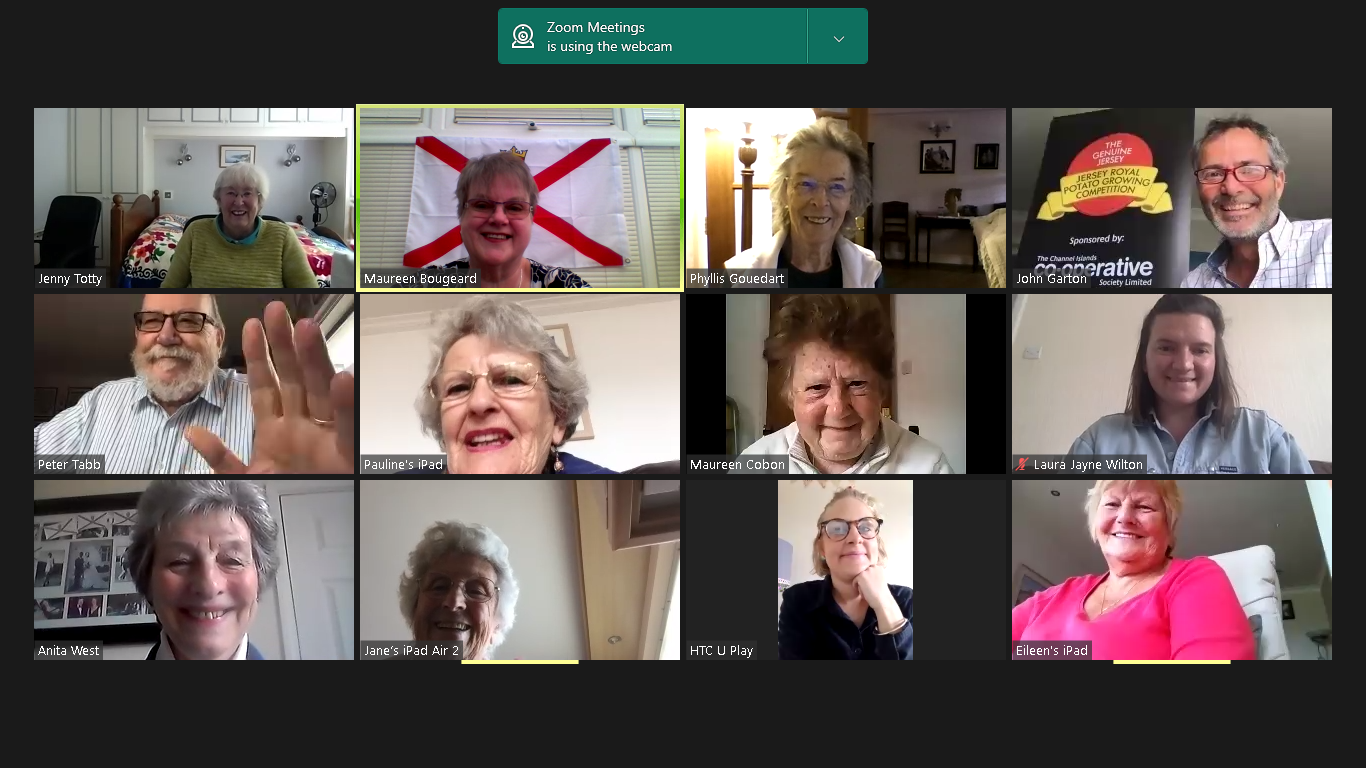 34 primary schools took part in this year's competition, with the results shown on video. St. Christopher's Nursery won with a crop of 99 tubers weighing 2552g.

In the Parish Constables category, St. Clement's Len Normal retained his title with the heaviest crop of the competition at 1254g of freshly dug Royals. However, St. Lawrence's Deirdre Mezbourian yielded the highest quantity of spuds with 86.

The Women's Institute crown went to Anne Perchard of St. Martin, who had 78 potatoes weighing 2259g.

The Government's Health Department used the contest to help islanders with their mental wellbeing. This year, there were joint winners with both Overdale Horticultural Group and St. Saviour Maple Ward both bringing in 50 potatoes.

Thank you to the local media for taking part in the Genuine Jersey, Jersey Royal New Potato Growing Competition!

Mark Ferns from Connect magazine came first with a total of 50 potatoes and a weight of 1,293 grams!

We would like to thank @CI_Coop for sponsoring the competition. pic.twitter.com/Y8kTUD93r2

Finally, Mark Ferns from Bailiwick Publishing (parent company of Express and Connect Magazine) took the crown once more in the media category, with 50 potatoes weighing 1293g.

FOCUS: How do we help the helpers?