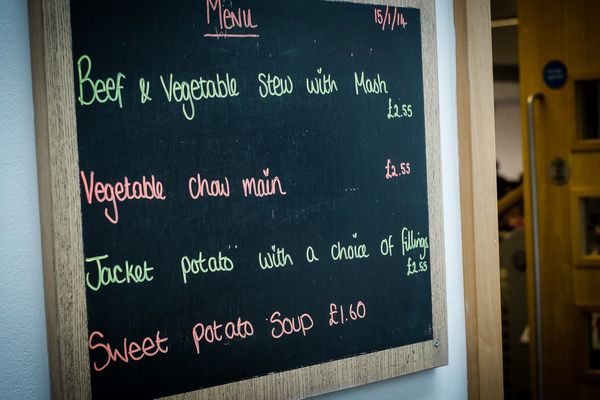 A sharp drop in the number of obese children in Jersey is down to good work by schools, according to the Health department.

Obesity is measured using Body Mass Index (BMI) scales based on height and weight, with the highest 5% classed as obese and the next 10% classed as overweight.

Acting Senior Public Health Manager Martin Knight said: “Approaches to healthy weight require a breadth of activity across both food and nutrition as well as physical activity. Our local schools support development of healthy lifestyles across both these issues.

“In particular over recent years there has been a focus on providing healthier foods in secondary school canteens to ensure the school environment supports learning around healthy weight and health behaviours.”

Meanwhile the majority of Island primary schools now take part in the Healthy Schools Programme which is a joint venture between Education, Sport and Culture and Health and Social Services. The programme is designed to promote the link between good health, behaviour and achievement.

Eleven primary schools have been awarded the Healthy Schools status since the programme's inception.

The height and weight of children in Reception (four and five-year-olds) and Year Six (ten and 11-year-olds) is measured annually by school nurses from Family Nursing & Home Care.

The latest health figures show that obesity is a bigger problem in the Island’s non fee paying schools for both Reception and Year 6 children.