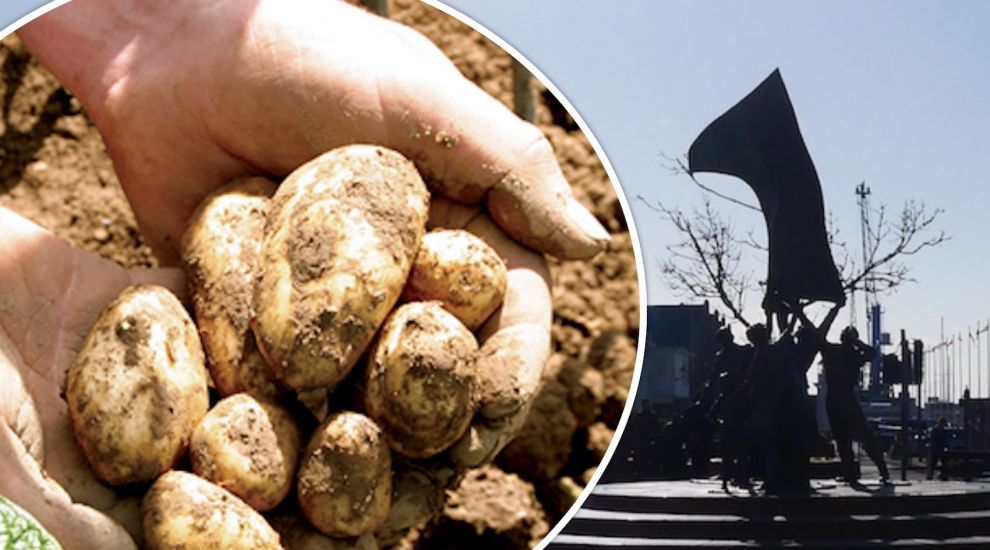 Parish Connétables are calling on 'Occupation VIPs' to compete in a Jersey Royal potato growing competition in collaboration with Genuine Jersey as part of this year's Liberation 77 festivities.

An 'Occupation VIP' is a person who was either resident in Jersey during the Occupation, or otherwise anyone who was evacuated, deported or who served in the forces during that time.

The annual competition “challenges schools and Connétables to grow the heaviest crop and greatest number of Jersey Royal new potatoes”, using a “growing kit” provided by Genuine Jersey. These growing kits will be distributed in early February, with the weigh-in to take place at a to-be-confirmed date.

Deidre Mezbourian, Chairman of the Comité des Connétables, is aware that many people missed out on celebrating the 75th and 76th Liberation Day anniversaries.

“We wanted to plan something special for this year and are delighted that Genuine Jersey have agreed to our suggestion to include our Occupation VIPs as part of the Jersey Royal potato growing competition,” Constable Mezbourian said.

Anyone born on or before 9 May 1945 and who meets the criteria is invited to compete in the contest. People who wish to take part in the competition should contact their Parish by Friday 28 January 2022 to register.

PLAY: Can you unscramble this iconic Liberation Day image?