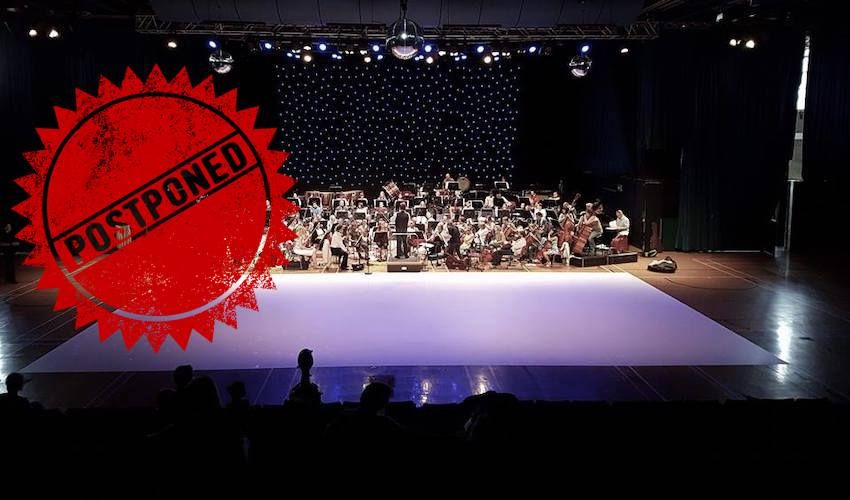 A local orchestra has had to cancel its Christmas concert after 10 of the 30 musicians due to take part had to withdraw due to the omicron variant of covid-19.

Jersey Symphony Orchestra was looking forward to a night of festive music with a Latin American Twist with guest conductor Natalia Luis-Bassa at Les Quennevais on Saturday.

However, Nick Cabot, the Orchestra's president, announced today "with immense regret" that the concert has had to be postponed until Christmas 2022.

"Over the past two days, the Omicron variant raging in the UK has caused 10 of the 30 visiting players to have to withdraw from joining with us on 19 December with the others feeling very concerned about the whole situation," he explained.

"Given the rapid spread of the variant we expect the problem to get worse rather than better and thinking of our own local population’s safety we must reluctantly postpone the very exciting ‘Christmas with a Latin American Twist’ programme devised by guest conductor Natalia Luis-Bassa until 18 December 2022."

Mr Cabot said those who had purchased tickets would be contacted and re-imbursed as quickly as possible.

"Postponing the concert just five days before it was due to take place is a devastating blow for us," he added. "We thank everyone for all their efforts in preparing for the concert and in particular the hosts of the visiting musicians who were prepared to open their homes to the visiting players in what are exceptional times."