“One of a kind” – family tribute to tragic fall man 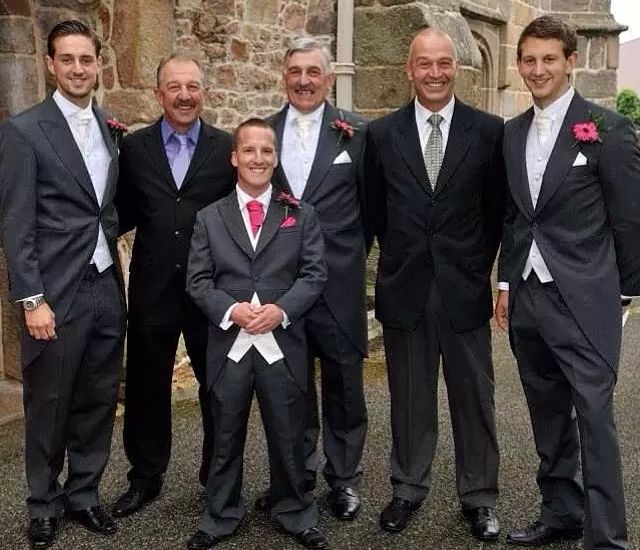 “One of a kind” – family tribute to tragic fall man

The heartbroken family of a man who died in a tragic fall at Commercial Buildings last week have paid an emotional tribute to a “small man with the personality of a giant”.

Police are still investigating the circumstances of the death of Gavin Le Cornu (30), who died after a 30 foot fall on to the road near La Folie Inn at around 6.15 pm on Thursday.

They say that the death is not believed to be suspicious.

The tribute from Gavin’s family said: “Gavin was the small man with the personality of a giant.

“Everyone that knew him, loved him. His glass was always half full and he would help anybody, even if he hardly knew them.

“He was the centre of our family, and we all adored him, as we know he adored us. He will be sadly missed by so many people whose lives he touched, from his friends at work to everyone at the Jersey Motorcycle & Light Car Club and Jersey Kart Club. No one had a bad word to say about him.

“He was quite simply one of a kind.”

Police say that Gavin is known to have walked from Mount Bingham along Pier Road approximately 6.15pm on Thursday evening. He is described as being 4’10”, wearing a blue t-shirt and blue tracksuit bottoms.

Officers have spoken to dozens of witnesses but are issuing a final appeal for anyone who hasn’t been spoken to, to come forward and contact them on 612200.