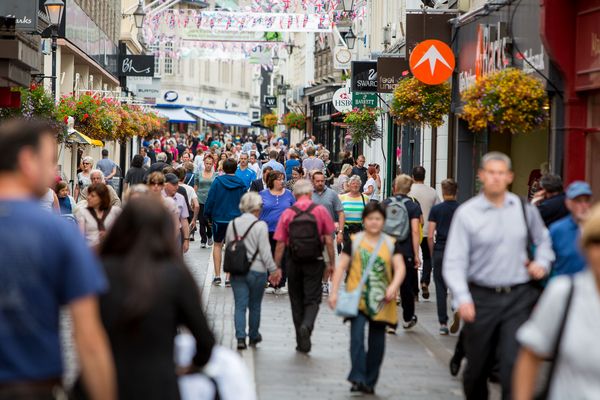 A third of all skilled employees who come to Jersey for work are employed by the public sector, according to new figures.

The Chief Minister’s department has revealed that under 2012 figures – the most recent year for which they have complete data - there were 1,753 people working in Jersey on the licences that used to be called “J-category”, and that 573 of them were working for the States.

According to the work that they have done so far for 2013, they say that there were 7,045 people working for the States at the end of December, of whom 565 were on a “licence”. The vast majority of those – 498 out of 565 – were employed by the Health or Education departments.

The figures follow the States’ backing for a temporary overall target of bringing 150 households, or around 325 people, per year. That interim policy has been agreed to give politicians two years to come up with a full long-term population policy that balances out the needs of businesses, housing costs, the burden on the environment and essential services, and the impact on pensions and benefits.

But the figures for that 325 target are difficult to compare with the stats for the number of people working for the States at any one time, because the numbers of "licensed" staff who leave the public sector or who get their five-year qualifications is not recorded. That means that it's not necessarily true that a third of all of the new licensed staff that come to Jersey are going into States jobs.