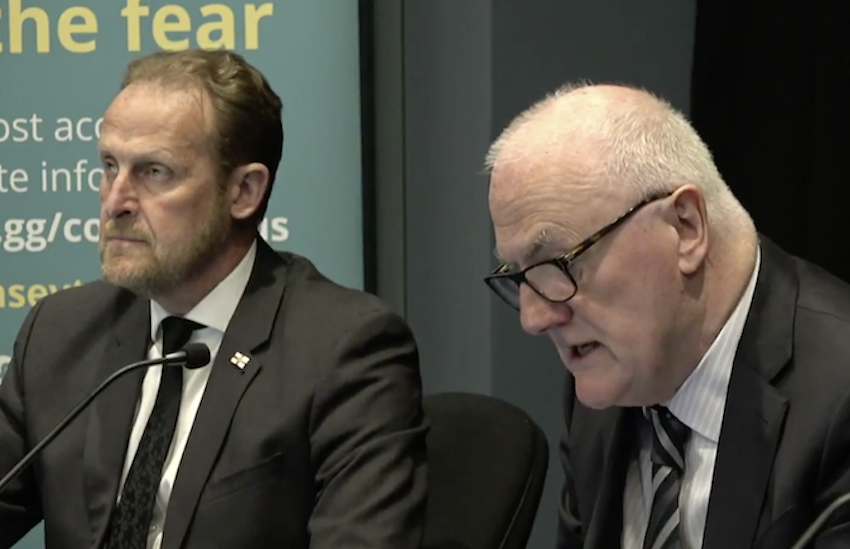 Guernsey has officially begun its hunt for a new top civil servant after the sudden exit of the previous CEO – and is offering a £190,000 salary to the successful candidate.

Mark De Garis stepped up to the role of interim Chief Executive after Paul Whitfield was suddenly dismissed in August last year.

The reason for Mr Whitfield's departure has never been confirmed, nor has the cost of removing and replacing him.

It was first understood that Mr de Garis would hold the position for six months while a full-time replacement was found.

However, it was only on Monday, 10 months later, that the States of Guernsey revealed a job advert for the Head of Public Service, a role created after a review of the previous CEO position.

The role will involves overseeing the work of 5,000 employees.

In echoes of Jersey's controversial 'OneGov' regime spearheaded by former CEO Charlie Parker, a 'recruitment pack' for the Guernsey role explains that one of the key functions of the successful candidate will be to build a "customer-centric 'one service' approach" and create a corporate culture which "removes duplication and inefficiency". 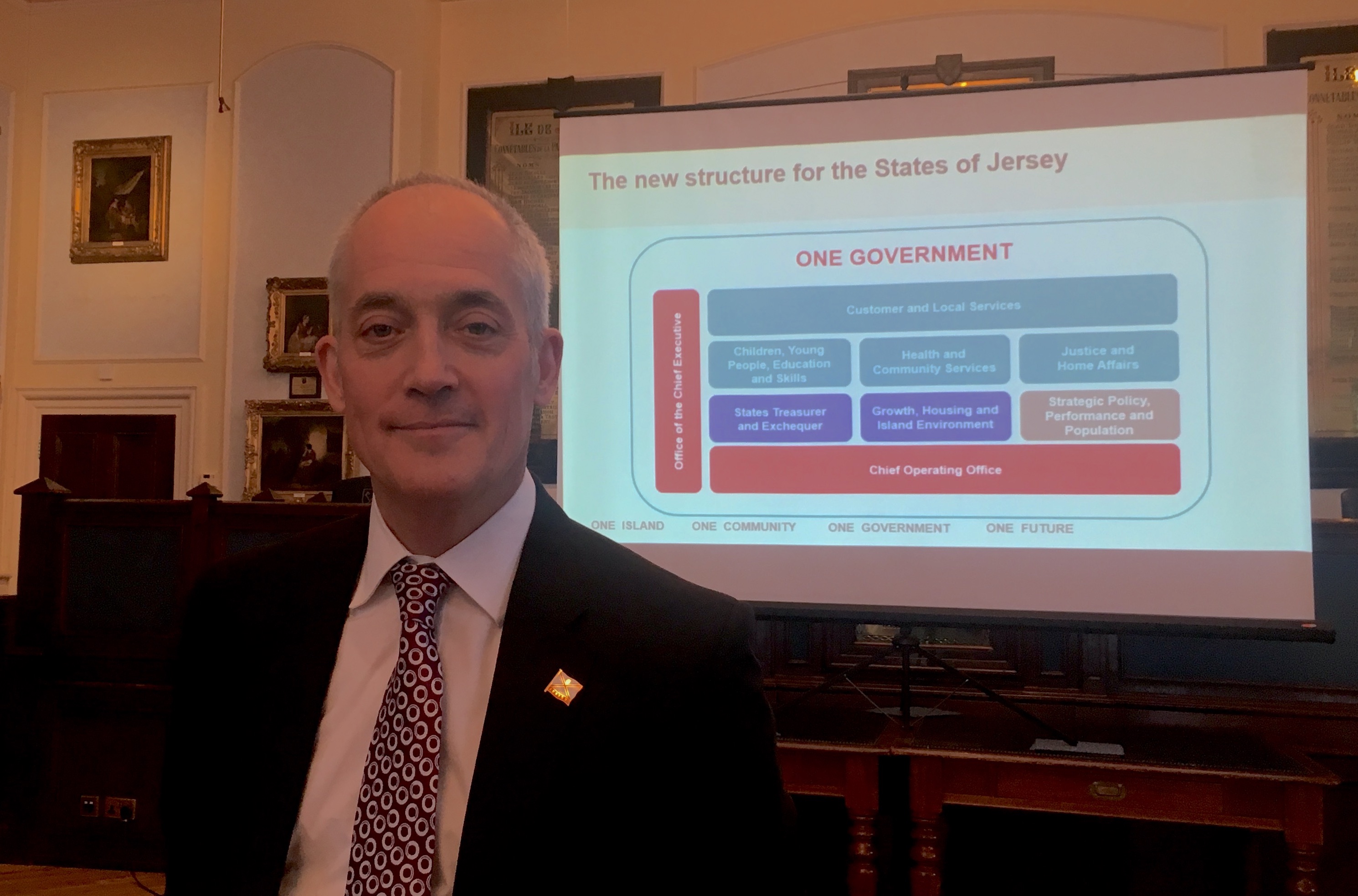 Pictured: Some of the Guernsey CEO requirements will sound familiar to those in Jersey, echoing the 'OneGov' mission statement of former Chief Executive Charlie Parker.

The role also requires an "excellent understand of the States of Guernsey constitution, including the relationships between the Bailiwick and the UK" and a "proven track record of strategic leadership".

The salary is set at £190,000 per annum, with up to 30 days' annual leave per year, and the recruitment pack also notes that there is a "generous relocation package" on offer for candidates who need to move to Guernsey to take up the post.

They also have the option to transfer pensions from previous employment to Guernsey.

The island's Chief Minister, Deputy Peter Ferbrache, said: "We are looking for a highly credible individual, capable of providing strong, visible and consistent leadership across our diverse range of public services."

The closing date for applications next Friday (17 June), with shortlisted applicants invited to a selection event on the island on Monday 11 July.

For the successful candidate, the appointment starts "as soon as possible."

INSIGHT: So, you want to recruit a new Jersey CEO… - Express contrasts and compares the processes to select the island's three most recent CEOs - and how much they cost

Who will be Guernsey’s next CEO?